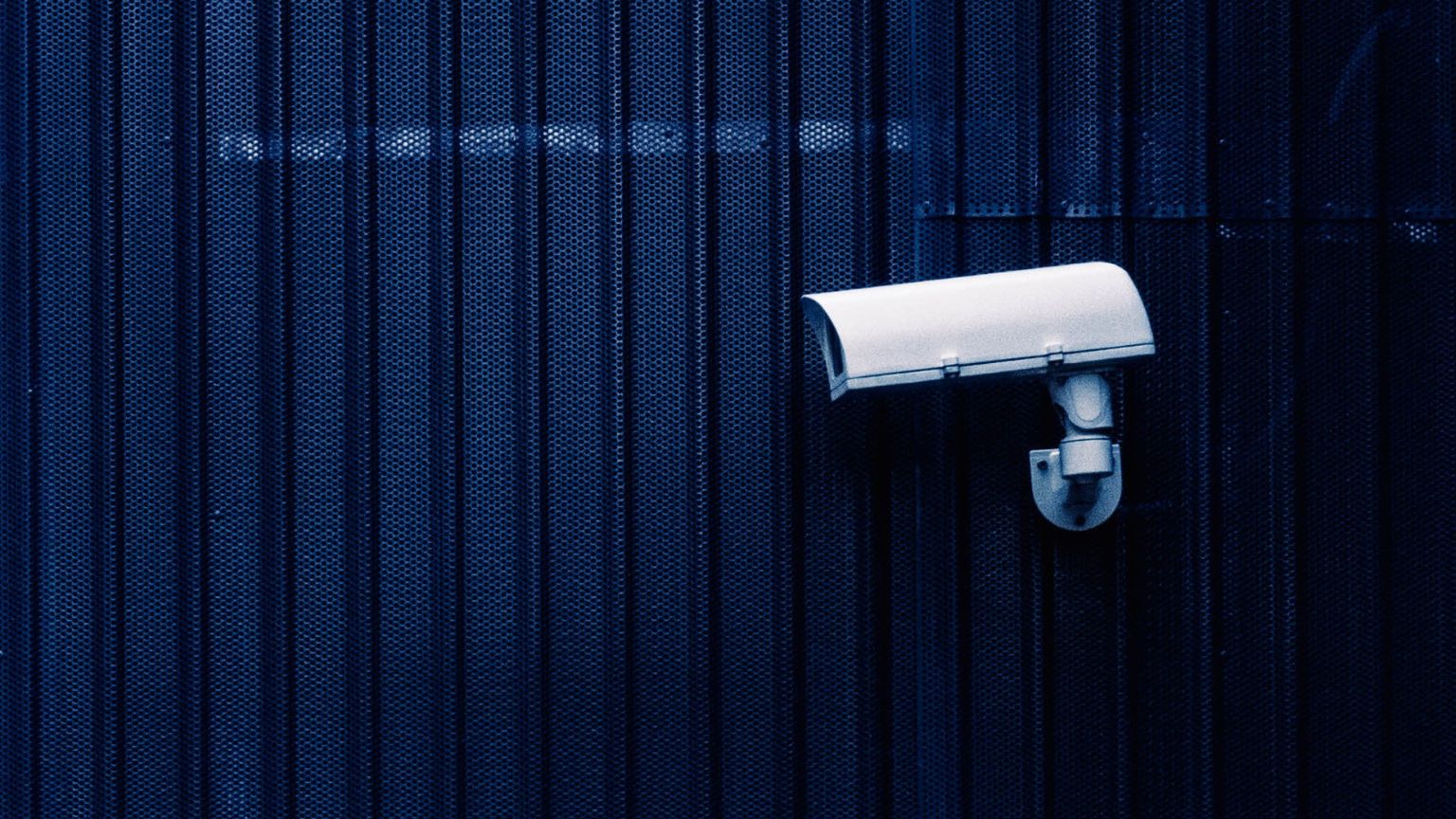 Police Scotland has hinted that it could trial Live Facial Recognition (LFR) technology, according to the Scottish Daily Press.

Cameras equipped with LFR technology scan people’s faces as they go about their business in public. The scanned images are then converted to “facial fingerprints” or “biometric patterns.”

The technology was recently deployed at Oxford Circus in London by the Metropolitan Police (The Met). About 36,000 unsuspecting members of the public were scanned and matched against a watchlist of 6,747 people.

“But we are keeping a watching brief on the trialing of technology elsewhere.

“As technology advances, we can see that embracing new ways of working and harnessing technology needs to be considered.

“We are committed to our duty to keep people safe, and this may necessitate us moving with the times and looking to technology to help us to do so in the future.

“We recognize the valid concerns about the use of new technology and are developing a governance framework to balance requirements to comply with data protection and privacy regulations.”

“Many people will understandably be concerned that the introduction of this new technology could potentially infringe on their civil liberties,” said Tory justice spokesperson Jamie Greene.

“Robust engagement and due diligence must be the top priority before these cameras are potentially rolled out.”

Rights group Big Brother Watch warned: “This intrusive surveillance poses a serious threat to our civil liberties, violates our right to privacy, and routinely results in misidentifications and legal issues.”

But according to The Met, the technology helps keep people “safe.”

“This technology helps keep Londoners safe, and will be used to find people who are wanted for violent and serious offenses and those with outstanding arrest warrants issued by the court,” said a spokesperson for The Met.

“Independent experts will also be carrying out a test on the LFR system to establish accuracy.”