The platforms had a meeting with Leinster House.
Share 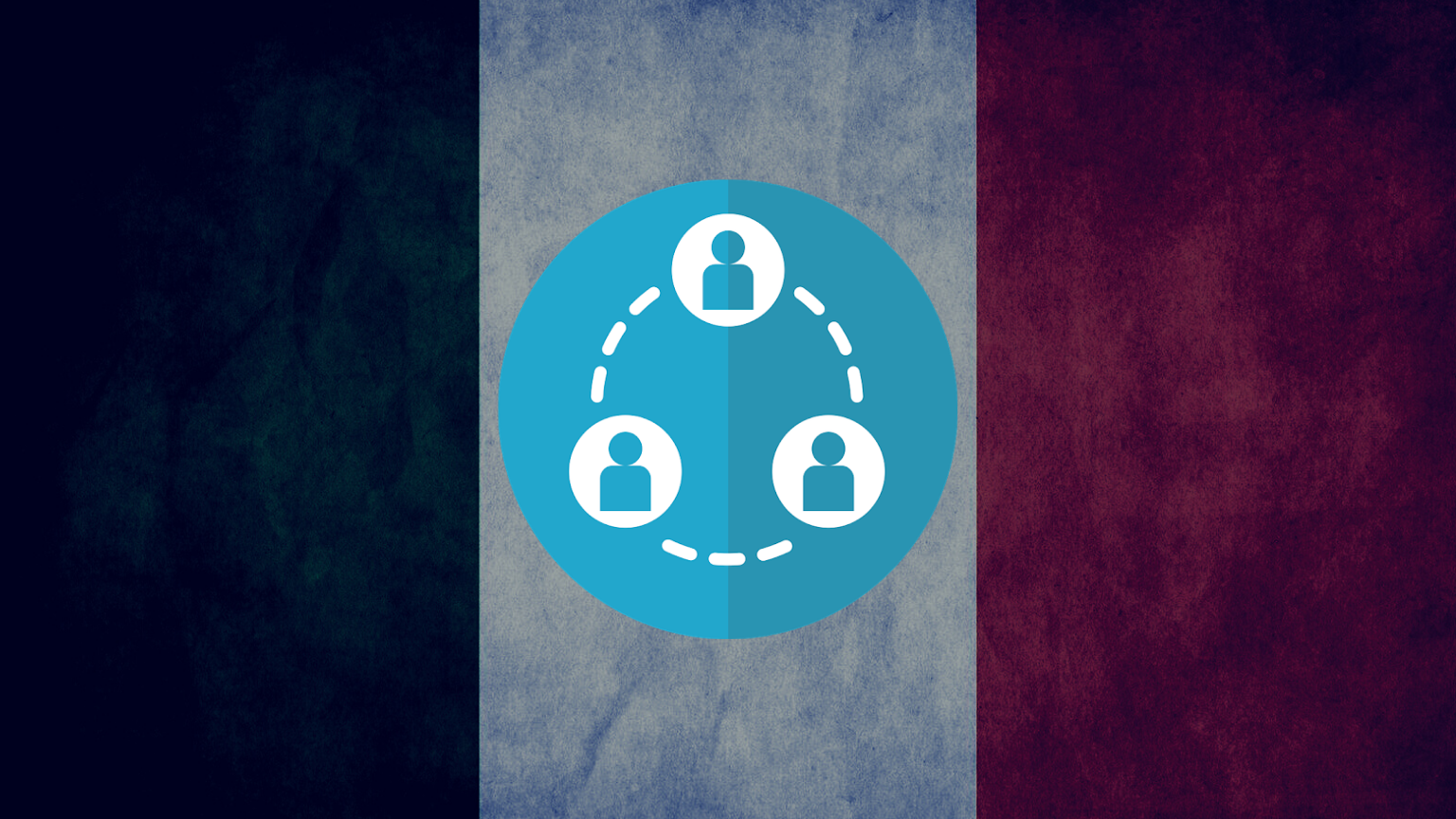 Executives from Twitter, Facebook, and TikTok faced Irish legislators in Leinster House, to provide answers on what they are doing to fight the recent increase in “online abuse” in Ireland. Members of the ruling party, Fianna Fáil, called for the immediate recruitment of an independent social media watchdog.

As expected, while answering to the Oireachtas Media Committee, executives from the social media platforms promised to do their best to tackle online abuse. And as usual, they argued they cannot do much since they are not publishers, they host third-party content.

As a result, Fianna Fáil Sen. Malcom Byrne called for the establishment of an independent social media watchdog; a new online safety commissioner.

“We want the Minister to start recruitment for this new office now,” Byrne said. “It can begin in a non-statutory way so that when we pass legislation that will give it powers, it can hit the ground running to tackle the dark side of social media.

“There is an urgency to this as we know that online abuse, harassment and bullying has a really negative impact on people’s lives.
“It is very clear that the era of self regulation by the social media companies is over.”

An executive from Facebook Ireland, the Head of Public Policy, Dualta O’Broin, said that Facebook supported the idea of the introduction of an online safety commissioner. He said:

“When the Irish Government announced its intention to introduce legislation and appoint an Online Safety Commissioner in March 2019, Ireland took a leadership role in the ongoing global debate on how to appropriately regulate harmful and illegal online content.

“The rapid establishment of a fully resourced and staffed regulator is of crucial importance for a number of reasons.

“One of these is to ensure that existing EU law is implemented, but another is to provide the research and evidence base for decisions to be taken by policy makers and legislators in Ireland into the future.

“In our submission we call for the rapid establishment of an Online Safety Commissioner, and the prioritization of existing EU Online Safety Law.”

TikTok claimed to be committed to fighting “misinformation” on its platform.

“TikTok is also dedicated to protecting our users from mis- and dis- information on the platform,” said TikTok’s Europe Director of Government Relations and Public Policy Theo Bertram.

“In fact, we were one of the first platforms to create a Covid Information Hub dedicated to disseminating information from the WHO, and we are actively working with the Irish government and Irish health authorities to build awareness of the importance of vaccines in the fight against Covid-19 and to dispel any related misinformation in Ireland.”