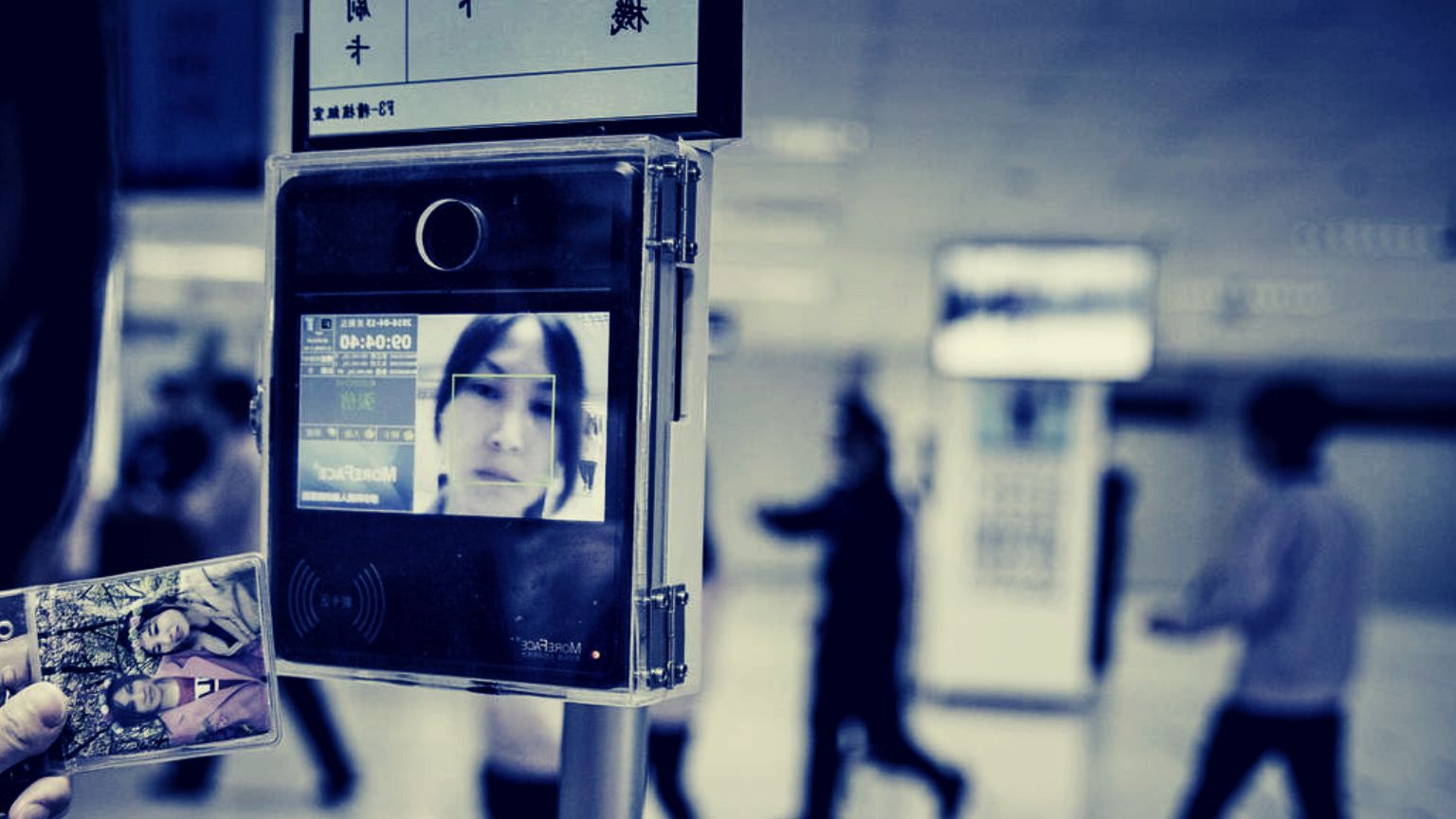 The pandemic continues to be used as a reason to introduce more and more facial recognition tech in countries around the world, South Korea being one of the recent examples, as it is readying to step up its COVID-justified mass surveillance game this coming January.

And that policy is already one of the most invasive in the world, with contact tracing collecting people’s location from mobile devices, their credit card records, as well as security camera footage.

But now a new pilot will soon be launched bringing together biometric surveillance in the shape of facial recognition, a huge network of CCTV cameras – in excess of 10,000 – and, what’s referred to as artificial intelligence algorithms that will be used to analyze the harvested information.

That will include where these citizens go, who they come into contact with, and whether or not they’re masked. Critics think this type of surveillance represents an invasion of privacy.

The authorities say this needs to be done to track coronavirus infected people, and will be tested in the city of Bucheon, which has 800,000 inhabitants and is densely populated, Reuters said. The agency gained access to the business plan presented by Bucheon to the Ministry of Science and ICT by a member of Korea’s parliament unhappy with the proposal.

Once the existing mass contact tracing surveillance has been put in place, it turned out that humans in charge of implementing it aren’t enough to make it work at scale. Hence algorithms, facial recognition, and “AI” automation are now being added to the mix.

Bucheon’s plan also claims that citizens are not being honest in reporting their movements to the state, which to the city’s authorities’ mind requires this next step.

But it may prove to be a step too far even among the so far acquiescing South Korean population. A number of lawmakers and rights advocates are warning that personal data collected and retained in order to deal with the epidemic might end up being used for other purposes – and they are not holding back in their harsh criticism of the scheme.

“The government’s plan to become a Big Brother on the pretext of COVID is a neo-totalitarian idea,” said Park Dae-chul, an MP from the main opposition party, the People Power Party.