The teacher is suing on First Amendment violation grounds.
Share 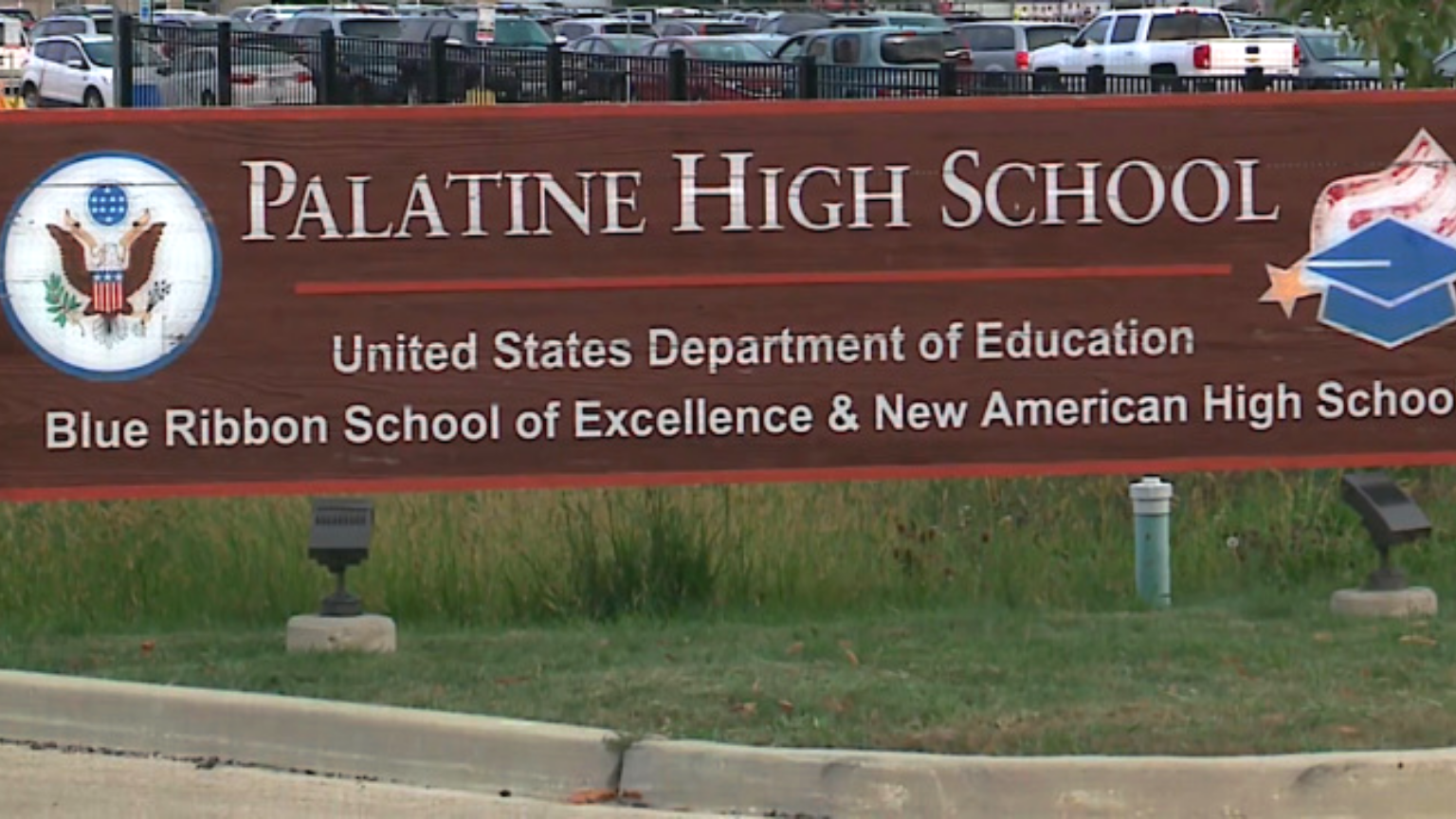 A teacher who was fired from her position at Palatine High School in Illinois over anti-BLM online posts last summer has filed a lawsuit against the school district and several members of its board, citing violations of her First Amendment free speech rights.

Since last summer, many have lost their jobs for criticizing the BLM protests, riots, and looting fueled by the death of George Floyd.

Judicial Watch filed a lawsuit at the Chicago Federal Court, on behalf of Jeanne Hedgepeth.

The defendants in the suit are the Township High School District 211, and a few members of the school district’s board, including “human resources director James A. Britton; District 211 school board members Kimberly Cavill, Anna Klimkowicz, Robert J. Lefevre Jr., Edward M. Yung and Steven Rosenblum; and District 211 Superintendent Lisa A. Small.”

Hedgepeth was on vacation in Florida during the George Floyd protests. The suit states that she posted memes, photos, and comments criticizing the rioting and looting in Chicago, where she lived.

One of the posts was a photo of herself on a beach in Florida, with the caption: “I don’t want to go home tomorrow. Now that the civil war has begun I want to move.”

She also shared a meme suggesting the police should use pressure cannons to deal with rioters.

According to the Cook County Record, Hedgepeth also posted elaborate comments on broader discussions of the protests.

In one of the comments, she wrote: “I find the term ‘white privilege’ as racist as the ‘N’ word. You have not walked in my shoes either so do not make assumptions about me and my so called privilege. You think America is racist? Then you have been hoodwinked by the white liberal establishment and race baiters like Jesse Jackson and Al Sharpton. Travel the world and go see that every nation has racism and some more than others but few make efforts such as we do to mitigate or eliminate it.”

She continued: “Don’t you think there is a deeper problem than racism when 50% of murders in America are committed by 13% of the population? Do you think there might be a subtle genocide of black babies when most planned parenthoods are put in poor neighborhoods and that 30% of abortions are black babies. [B]lack women only make up 7% of the US population. The greatest power you have is what you believe about yourself. [W]hat have Democrats, mainstream media and intellectuals in ivory towers been telling the black community to believe about themselves for forty years? Wake up and stop believing them, then things will change.”

Following her criticism of the protests, the school board launched an investigation before firing her a month later.

Her lawsuit argues that her termination over remarks made on her personal Facebook account, which did not mention she worked at the school, was a violation of her freedom of expression.

She is seeking “compensatory damages” from the school district and punitive damages against the board members listed as defendants in the suit.