Amazon is yet to wash its hands of this partner, to whom it has given "broad powers" in selecting participants.
Share 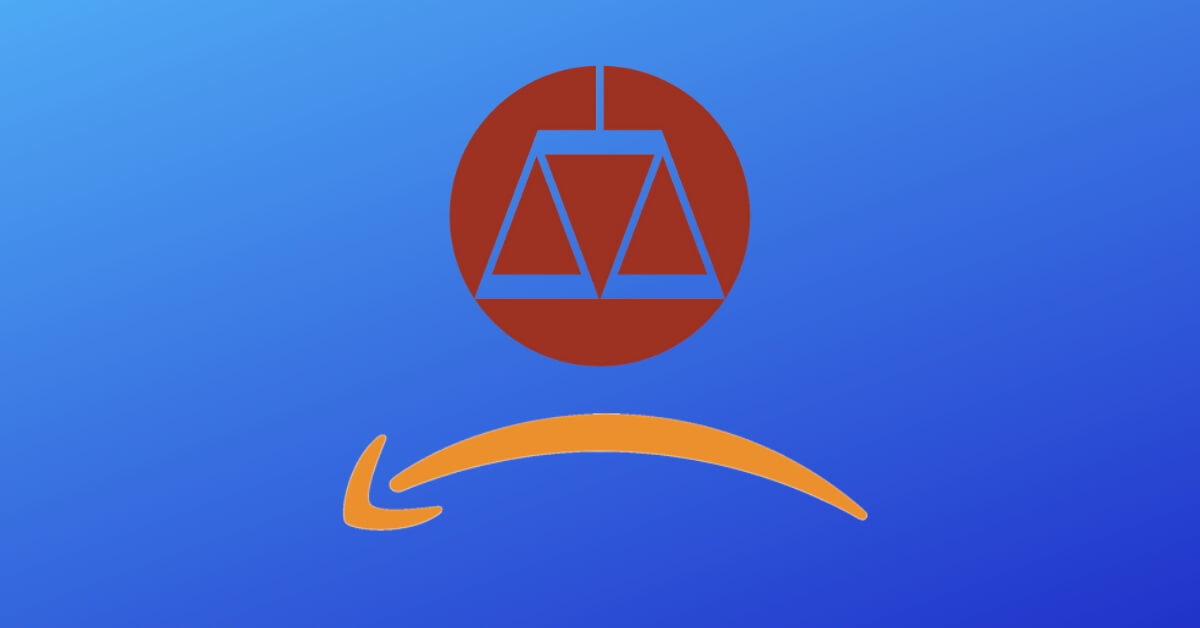 Amazon’s charity program AmazonSmile, that has brought in over $100 million in five years, relies on US Office of Foreign Assets Control, and on the Southern Poverty Law Center (SPLC), to vet potential participants.

The process is meant to eliminate those who engage in or otherwise promote intolerance, hate, terrorism, violence, money laundering, or other illegal activities, the retail and tech behemoth said.

But it turns out that the SPLC, a left-wing group now criticized across the political spectrum for its activities, may itself fall into one, or more of these categories.

Furthermore, the Daily Caller is reporting that despite everything that has come to light regarding SPLC’s activities, Amazon is yet to wash its hands of this partner, to whom it has given “broad powers” in selecting participants.

But that’s not all, since the SPLC – three of whose key people have recently had to leave after facing accusations of racism, sexual harassment, and a lack of diversity based on race and gender – is also a participant in AmazonSmile. The program now worth $100 million is designed to allow shoppers to donate 0.5 percent of their purchase to a charity of choice.

An earlier article in the Daily Caller said the SPLC, a nonprofit, recently reported over half a billion dollars-worth of assets, including $121 million located offshore, and that the group was also “a key resource for Amazon, Google and other tech companies in policing ‘hate speech’.” SPLC’s “subjective political rankings are used by media and business entities to define hate speech,” the report added.

One of those removed from AmazonSmile after being branded “a hate group” is a prominent Christian legal organization, the Alliance Defending Freedom, the report said.

Criticism of the SPLC now also comes from the left – Current Affairs magazine editor Nathan J. Robinson blasted it as “everything that’s wrong with liberalism” calling the “hate map” the group maintains “an outright fraud.”

“I don’t use that term casually. I mean, the whole thing is a willful deception designed to scare older liberals into writing checks to the SPLC,” Robinson wrote.

Rolling Stones reporter and former SPLC staffer Bob Moser recently added insult to injury by referring to his former employer as “a highly profitable scam” in a recent piece published by the New Yorker.

The Daily Caller said it tried to learn from Amazon and the SPLC how the turmoil faced by the latter would affect their partnership – but neither responded.