The Japan copyright infringement law fortunately appears to be failing

Under the proposed law, just taking a screenshot would have been illegal.
Share 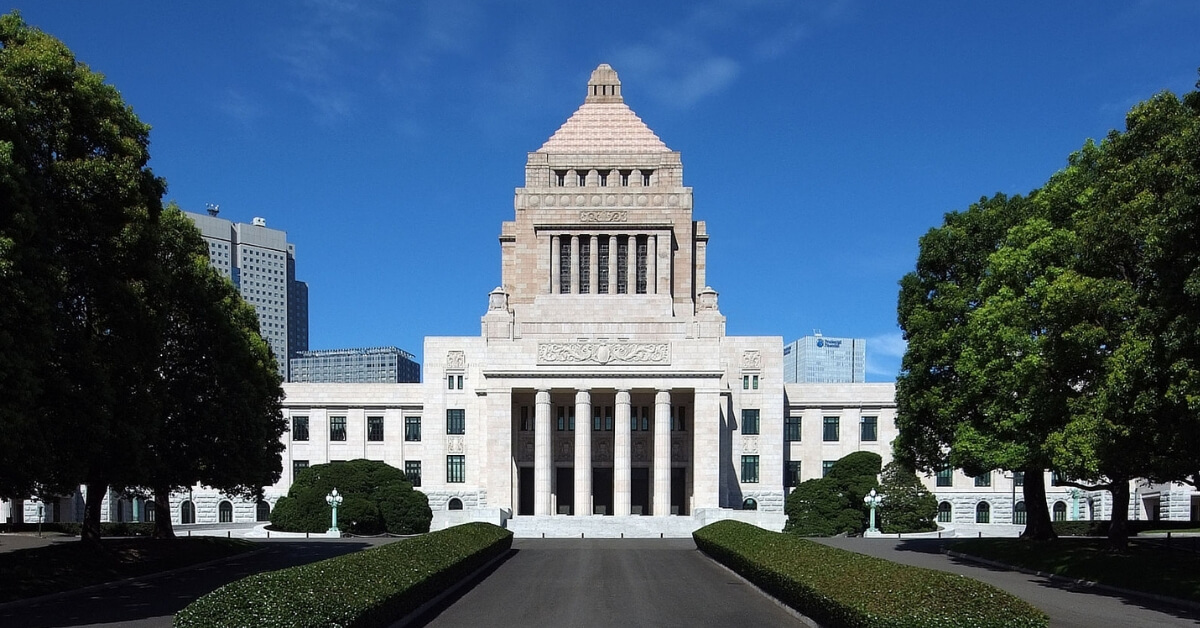 Reports out of Japan are saying that a plan to pass amendments to the country’s copyright law in ways that might have ground the use of the internet there to a halt has suffered a significant setback.

Techdirt is citing a number of sources to report that the idea to make each instance of copyright infringement a crime may not become the law after all.

The far-reaching proposal has now been temporarily shelved out of concerns, expressed by Japan’s ruling Liberal Democratic Party, that if implemented, it might have led to “the atrophy of the internet.”

This is because the definition “every instance” means downloading any copyrighted material without permission, including content such as screenshots and song lyrics, would be criminalized. Under the radical proposal, those found guilty would have been forced to pay fines of about $18,000, go to prison for up to two years – or both.

But on Wednesday, the Japanese government decided not to send the bill to the country’s parliament, the National Diet. Instead, it has been sent back to the Ministry of Culture, Sports, Science and Technology where it will be the subject of further consideration and debate.

The government’s move came after experts that included academics and manga study groups warned that if passed, such amendments to the copyright law could have had an adverse effect on freedom of expression and even research, the Japanese website Mainichi is reporting.

In addition to being tough, the proposal appears not to have been very thorough. While potentially landing those downloading content such as screenshots of personal blogs and posts on social media in big trouble, it failed to address the problem of those “viewing pirated content without the need to download it.”

The highly restrictive proposal, that was to come into effect as law on January 1 next year, was born out of the Japanese government’s desire to curb a rise in websites containing pirated content, “some of which are estimated to have caused damage worth hundreds of billions of yen,” the Japanese daily said.