Free speech is increasingly under threat in Brazil.
Share 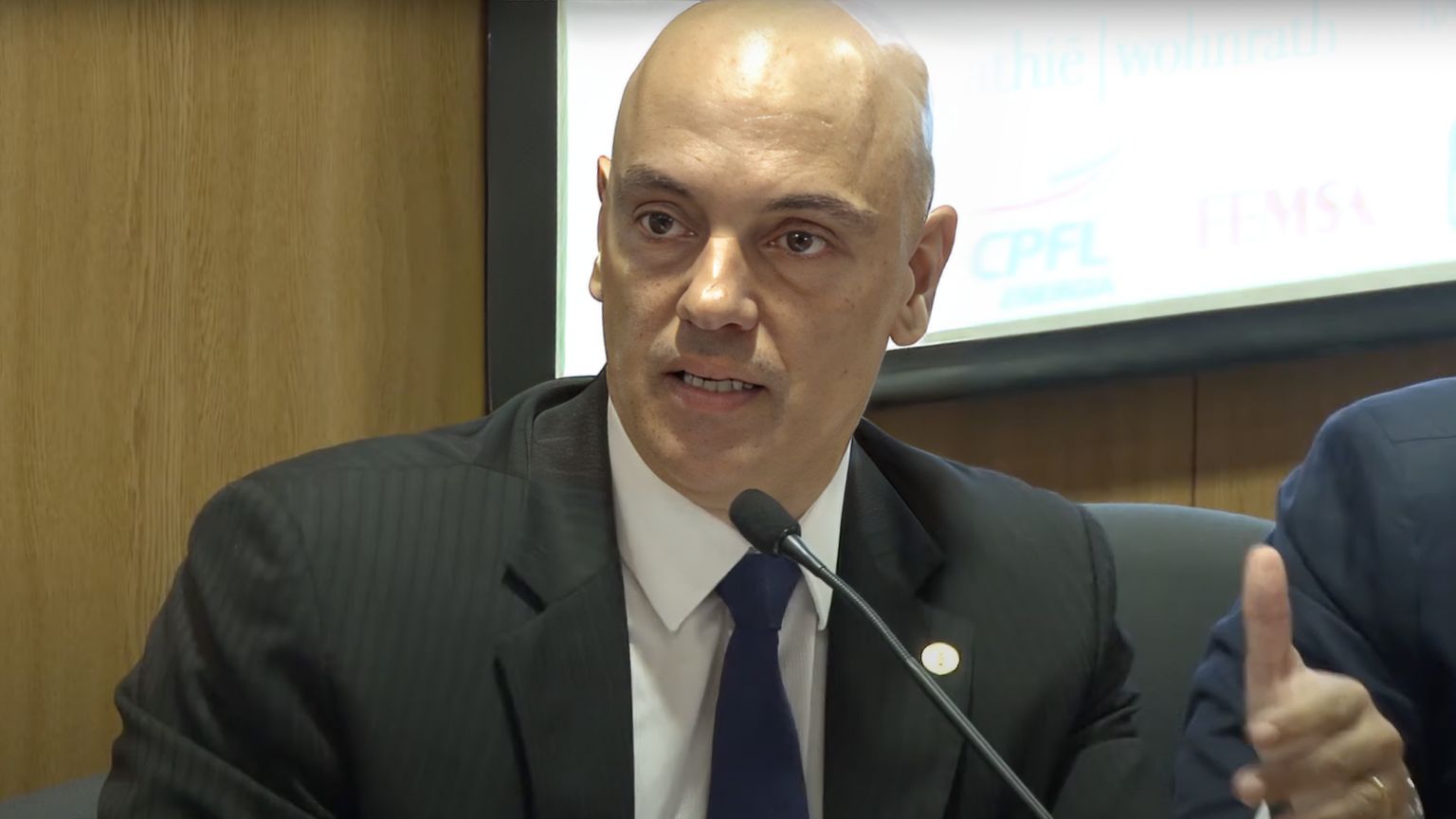 The party has been accused of taking part in spreading “fake news,” but PCO leader Rui Costa Pimenta rejected this, and accused the current authorities of behaving worse than military dictatorships have done in the past in this South American country.

Some of the posts that earned the party the ire of the Supreme Court referred to Moraes as having fervor for dictatorship, being “a skinhead in a toga,” and, “a fascist toucan.” In addition, PCO called for the Court to be dissolved and accused the Superior Electoral Court of preparing to rig the general election in case former President Luiz Inacio Lula da Silva wins. Brazilians will head to the polls this October.

Moraes, meanwhile, is in charge of the Court’s battle against “fake news” and reporting about entities that allegedly engage in the practice, and these reports have so far mostly targeted allies of President Jair Bolsonaro’s government. Moraes is a fierce critic of Bolsonaro and is considered his political rival.

But after being called “a skinhead in a toga” and “a fascist toucan,” the jurist wrote in his order that he saw indications PCO was spreading “criminal statements” using the party infrastructure, as well as being behind “widespread repeated attacks on democratic institutions.”

According to Pimenta, who was posting on Twitter from his own account, censorship used to be applied to individual news articles, but these days access to entire media sites is being blocked.

He also warned that freedom of speech in Brazil is increasingly under attack. It is unclear if PCO’s Twitter account is blocked only in Brazil or globally.

Reports out of this country say that TikTok, although accepting the decision made by Moraes, sent a protest note to the Supreme Court, arguing that it PCO is a legal political party and that blocking it “severely violates constitutional guarantees of freedom of expression and access to information.”