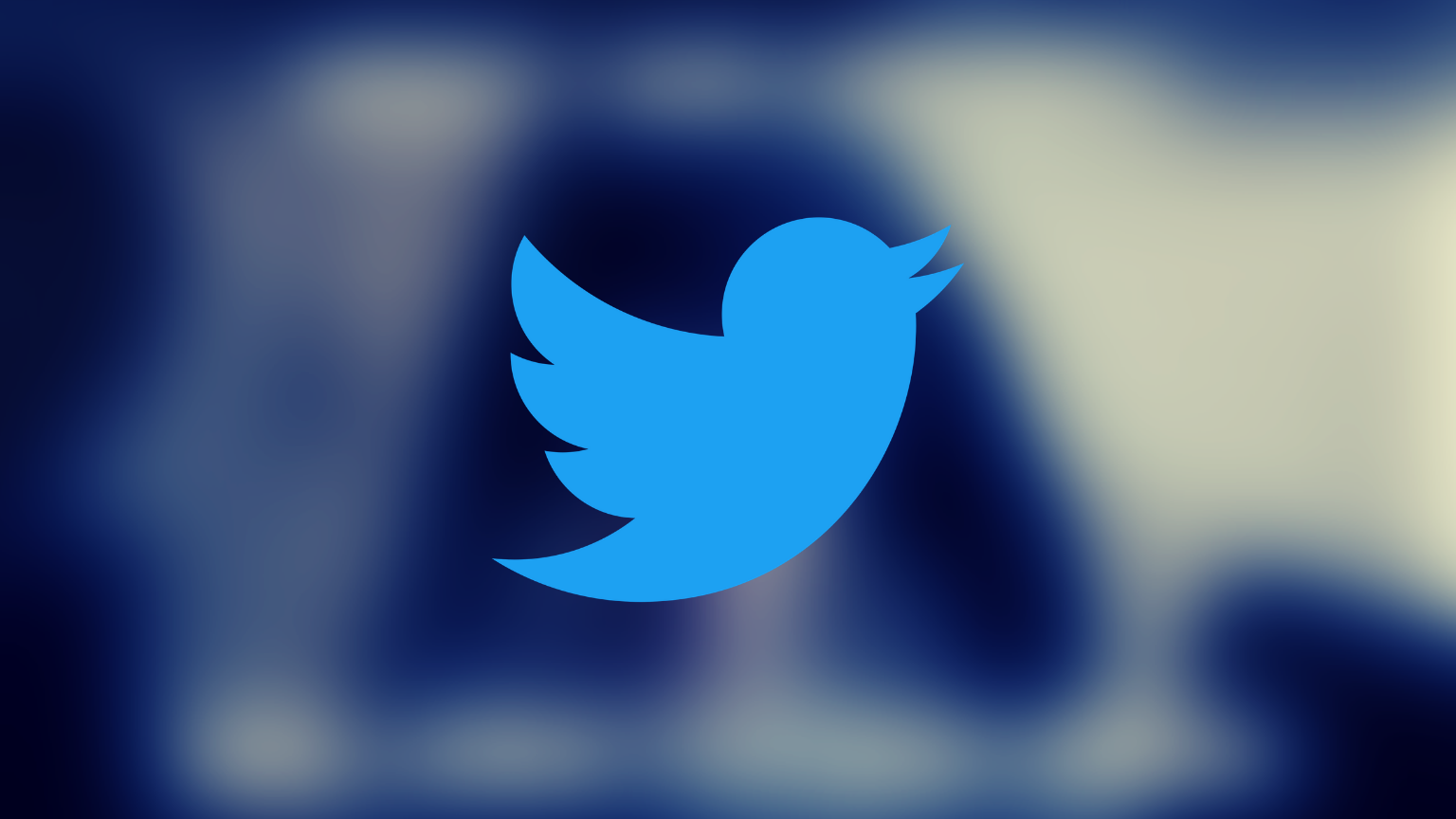 The Coalition for Content Provenance and Authenticity (C2PA) – a group of corporations setting themselves up to become the accepted standards organization certifying authenticity of online content – has announced that the latest member to join from the ranks of tech and media is Twitter.

C2PA is the result of more than half a dozen legacy media and tech giants – like Adobe, Microsoft, and BBC – spearheading two similar projects: the Content Authenticity Initiative (CAI), which is led by Adobe and backed by the company behind the New York Times and by Twitter; and Project Origin, whose champions are Microsoft, BBC, CBC/Radio-Canada, and New York Times.

Next, these initiatives that say their role is to fight fake news, misinformation, and become arbiters of what represents authentic content thanks to what they somewhat nebulously phrase as a “shared responsibility among creators, technology and media companies” escalated that effort into creating C2PA.

C2PA – set up in February by Adobe, Arm, BBC, Intel, Microsoft, and Truepic – wants to be accepted as a technical standards body whose task will be to tackle “prevalence” of online misinformation by producing standards that would then be used to certify media content (as “authentic”).

What participants in this self-styled standards organization say motivates their work is to restore the public’s shaken trust in media content, something that they believe happened because of widespread misinformation that undermines “authentic” sources.

Twitter is now on board with C2PA, just as it had been with CAI, and Adobe welcomed this “longtime partner” by saying it was joining a group whose purpose was to “build trust online.”

Twitter said they were bringing in their deep expertise on building technical spec in order to secure adoption of the new standard by social media. Twitter’s participation is likewise welcomed by other participants as a way to make sure the upcoming standard gets widely adopted.

This standard, referred to as content provenance specifications, would be used as proof of origin of online content, by those who accept and recognize it.

The Adobe-led CAI, referred to also as “meme stamp tool,” was first announced in late 2019 to reach “a milestone” in August last year when a white paper on content attribution standard was unveiled.