UK to install data loggers in new cars from July 2022

In a bid to reduce drunk driving, speeding, and more.
Share 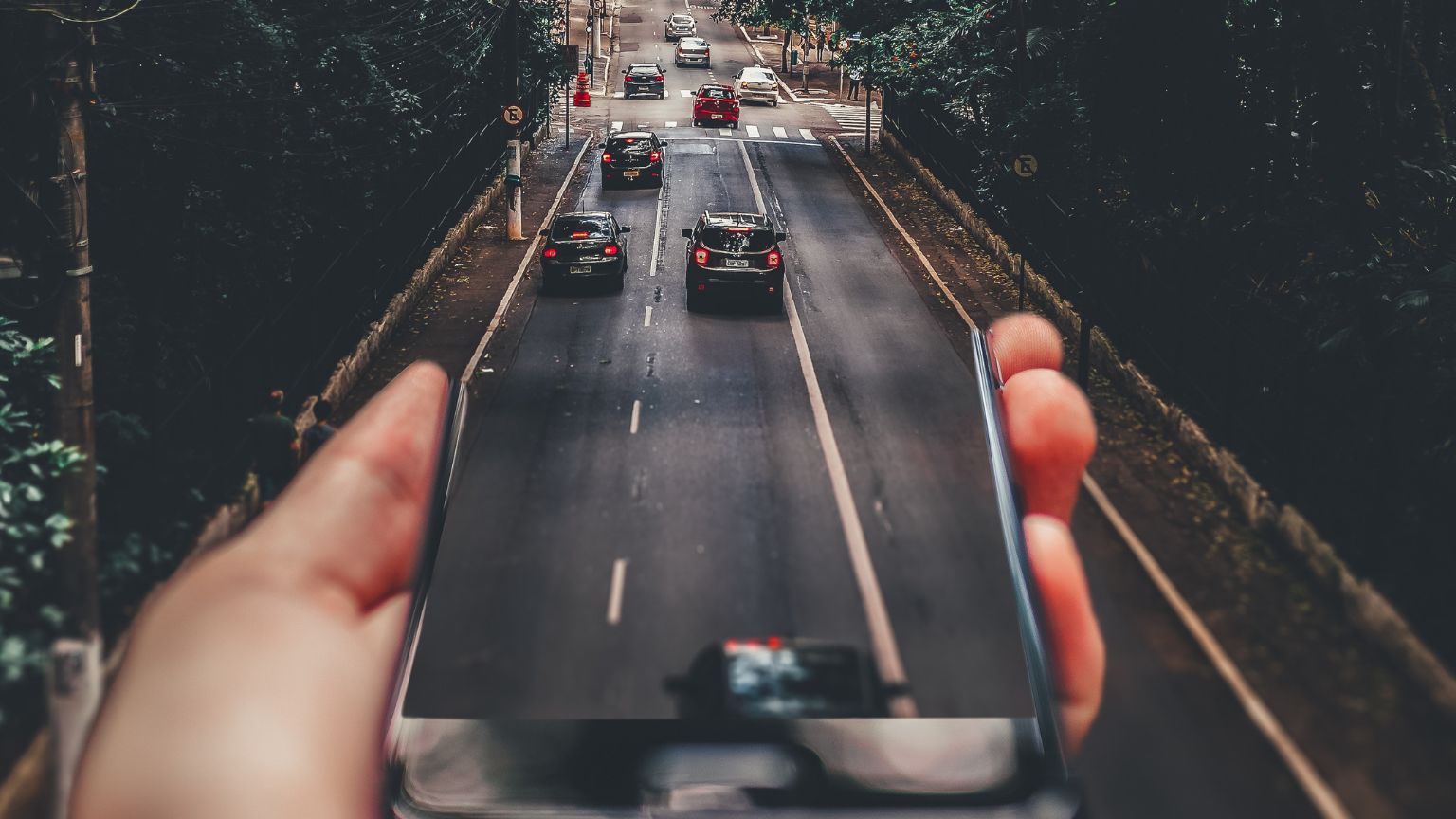 Starting in 2022, drivers of new cars in the UK will highly likely be dealing with mandatory speed limiter (Intelligent Speed Assist, ISA) tech installed in their vehicles. This is based on new EU rules, and the UK is expected to follow suit despite no longer being a member of the bloc.

Based on a provisional agreement, the European Commission’s regulation is expected to come into force on July 6. A deadline of two years will be given for new cars sold before this date to also have an ISA installed. This technology can be based on GPS data or cameras for traffic sign recognition, or both.

Driving will be further restricted and drivers monitored and controlled through a range of other mandatory implementations such as emergency braking, emergency stop signal, data loggers, driver fatigue detection system, lane keep assist and reversing sensors or cameras.

There will also be built-in breathalyzers which will prevent people from starting their car if they fail the test.

The European Transport Safety Council (ETSC) is the body that is behind the push to get these compulsory new rules introduced, saying that speed limiters will improve traffic safety and that this motivated their introduction. But reports say that if their use proves to be successfully implemented, it will help UK’s plans to start making self-driving cars.

The new technology, the reliability of which at this stage is doubted by critics, will be present in all new passenger vehicles, trucks, buses, and vans. But critics also say that speeding warning signals can be a distraction for drivers, a concern to which the European Commission has responded by allowing manufacturers to choose one of four methods. And to find out which is the most effective, the data, said to be anonymous, will be collected from cars to show how, and how often ISA is being used.

“The introduction of event data recorders storing a range of crucial anonymised vehicle data, accompanied by requirements for data range, accuracy, resolution and for its collection, storage and retrievability over a short timeframe before, during and immediately after collision (for example, triggered by the deployment of an airbag) is a valuable step in obtaining more accurate, in-depth accident data. All motor vehicles should therefore be required to be equipped with such recorders. Those recorders should be capable of recording and storing data in such a way that the data can only be used by Member States to conduct road safety analysis and assess the effectiveness of specific measures taken without the possibility of identifying the owner or the holder of a particular vehicle on the basis of the stored data.”

The regulation speaks about the introduction of event data recorders “storing a range of crucial anonymized vehicle data,” which should be present in all vehicles.

It is further stated that the recorders should be capable of recording and storing data that can only be used by member states, “to conduct road safety analysis and assess the effectiveness of specific measures taken without the possibility of identifying the owner or the holder of a particular vehicle on the basis of the stored data.”