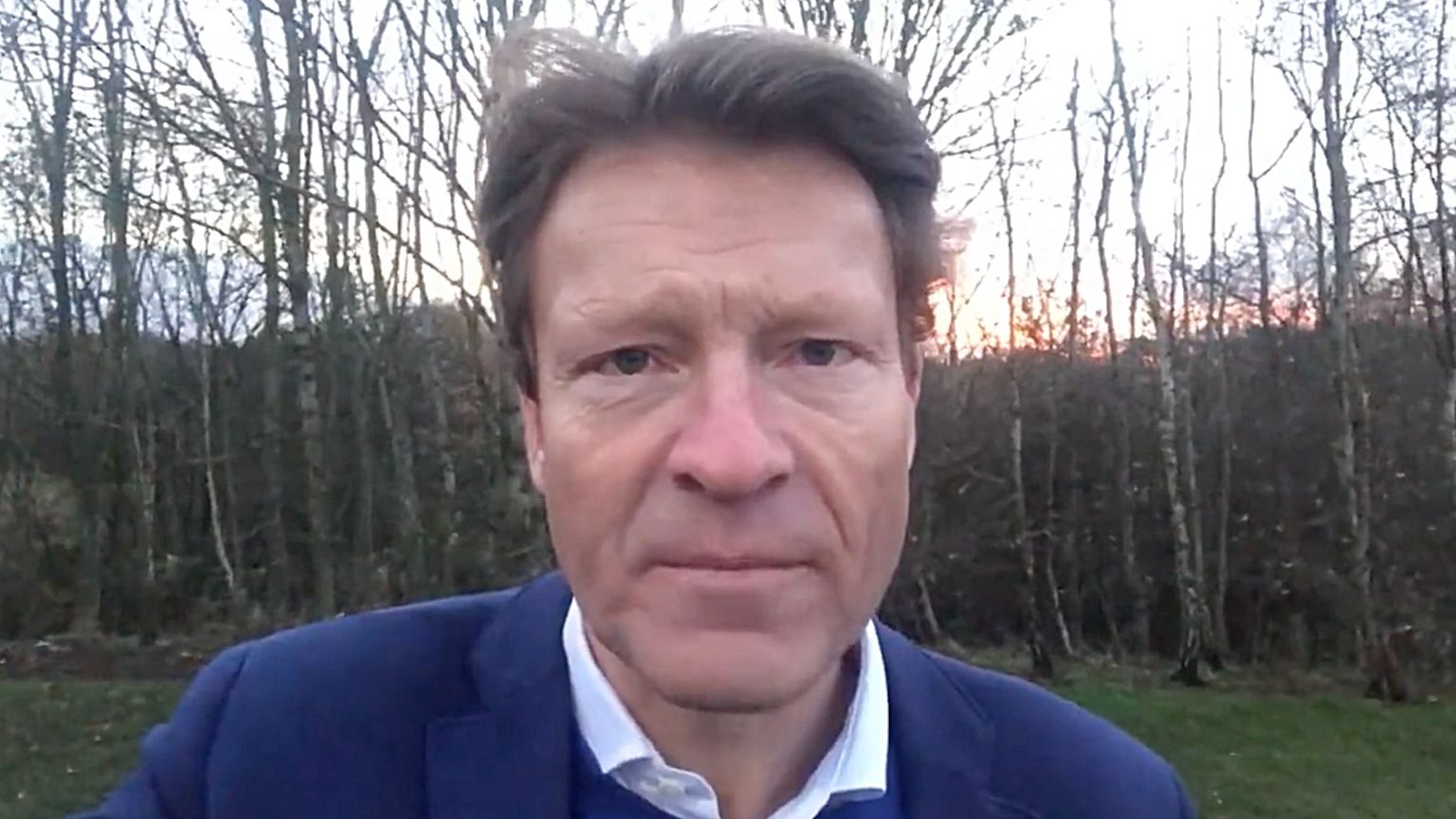 The leader of the UK’s Reform Party has pushed back against the government’s announcement of vaccine passports in England.

“Across the nation, people are erupting with fury at what this Prime Minister is doing to our country. I will not use a vaccine passport. The evidence is clear. They don’t work; just look at Germany,” the former MEP said in a video statement.

Nightclub-goers, sports fans, and concert-goers in England will be required to show a vaccine passport to enter, following the government announcement of implementing “Plan B.”

On December 8, Prime Minister Boris Johnson initiated “Plan B,” introducing stricter restrictions, supposedly in response to growing concerns about the Omicron variant. The new restrictions include an order to work from home whenever possible and introduced vaccine passports.

“The NHS Covid pass can still be obtained with two doses [of a Covid vaccine] but we will keep this under review as the boosters roll out,” suggesting a future that could, like other countries, deprive those without a booster shot from parts of society.

“As we set out in Plan B, we will give businesses a week’s notice, so this will come into force in a week’s time, helping to keep these events and venues open at full capacity while giving everyone who attends them confidence that those around them have done the responsible thing to minimize risk to others.”

The new restrictions, which the PM described as “proportionate and reasonable,” will take effect in “a week’s time.”

Governments around the world have introduced vaccine passports, creating checkpoint societies and dealing a major blow to civil liberties.

The UK’s own research has revealed that vaccine passports are also ineffective in what they claim to be introduced to combat.