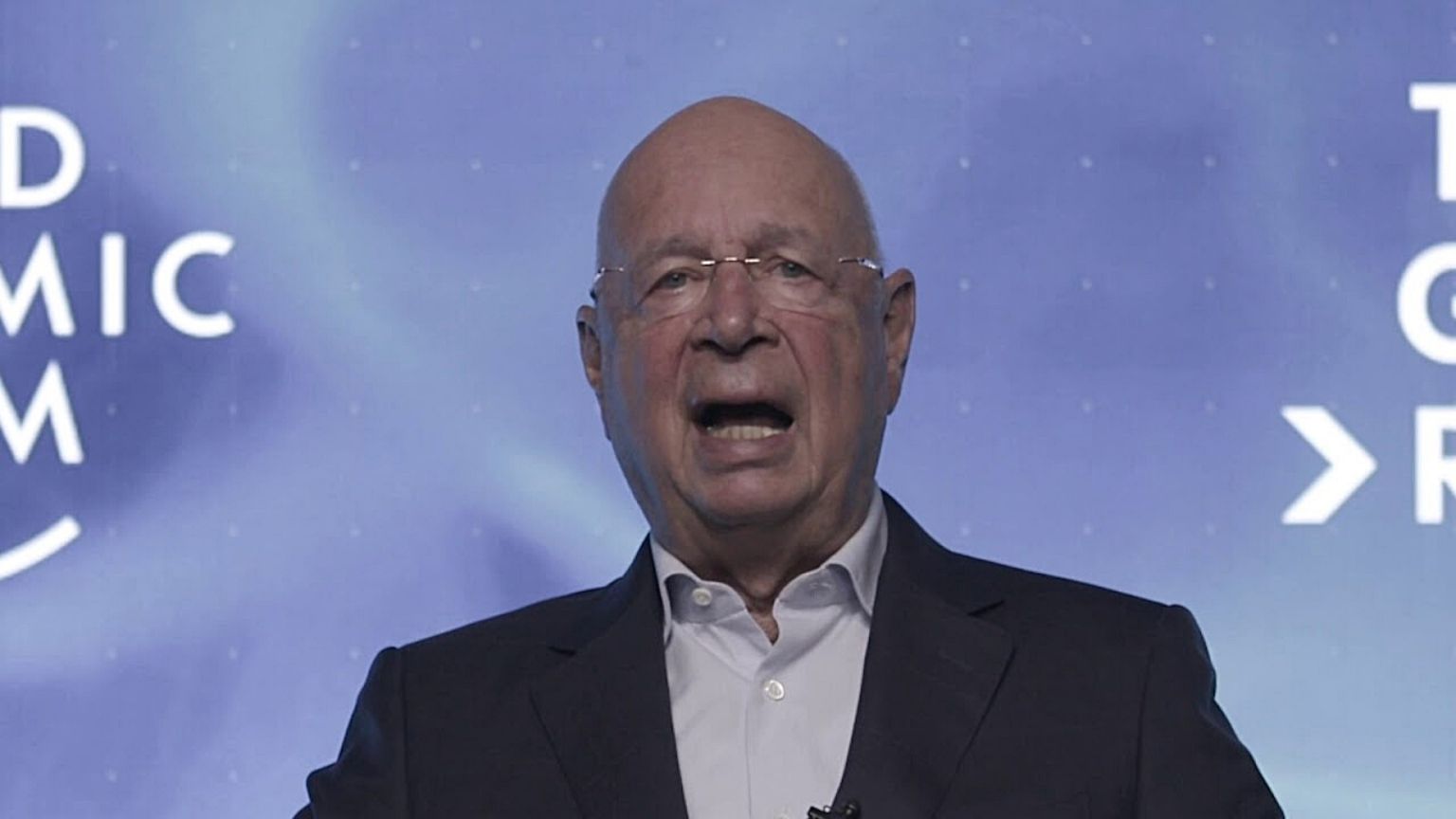 The Covid pandemic is truly turning into “a gift that keeps on giving” when it comes to governments and organizations using it to usher in long-term policies and schemes that are questionable, from the privacy, data security, and even national sovereignty point of view.

The UN&rsquor;s World Health Organization (WHO) is now preparing to roll out a worldwide pandemic treaty and is teaming up with Germany&rsquor;s Deutsche Telekom, one of the world&rsquor;s biggest telecoms, to “link every person on the planet to a QR code digital ID” that will allow for the establishment of a global vaccination passport system.

But there are fears that the emerging system – of which the global vaccination passport is only one part – represents a risk to UN member-states&rsquor; sovereignty.

The plan for the treaty was approved by WHO&rsquor;s Health Assembly last December, which reports said held only its second session since it was founded in 1948, highlighting the importance the WHO gives to the treaty. Not for nothing – if all goes to plan and the treaty is agreed on by 2024, governing authority during a pandemic will be effectively transferred from sovereign countries to this UN body, reports the Brownstone Institute.

“This system will be universal, mandatory, trans-national, and operated by unelected bureaucrats in a captured NGO who already bungled the Covid pandemic response,” the institute warned.

In January, the US sent amendments to the WHO that would introduce changes to the International Health Regulations which are binding for all UN member-states, and in order to adopt them, a simple majority of the 194 members is all that is required.

Some of the provisions in the amendments include allowing the WHO to act without consulting with states before acting on a reported outbreak. “The relevant state no longer needs to agree with the WHO Director General&rsquor;s determination that an event constitutes a public health emergency of international concern,” writes the institute.

A component of the plan that would help the WHO “enforce” its new powers is a global vaccine passport system. Rather than seeing it as a building block in circumventing sovereign countries, the UN agency explains this as a way to “support” them in building national and regional “trust networks and verification technology.”

And then the WHO would also serve as a bridge between different regions.

The system can also be used during future vaccination campaigns, said the head of WHO&rsquor;s Digital Health and Innovation Department Garret Mehl.