We must remember that Wikipedia is a trusted website often used by news sources and search engines to provide “verified” claims.
Share 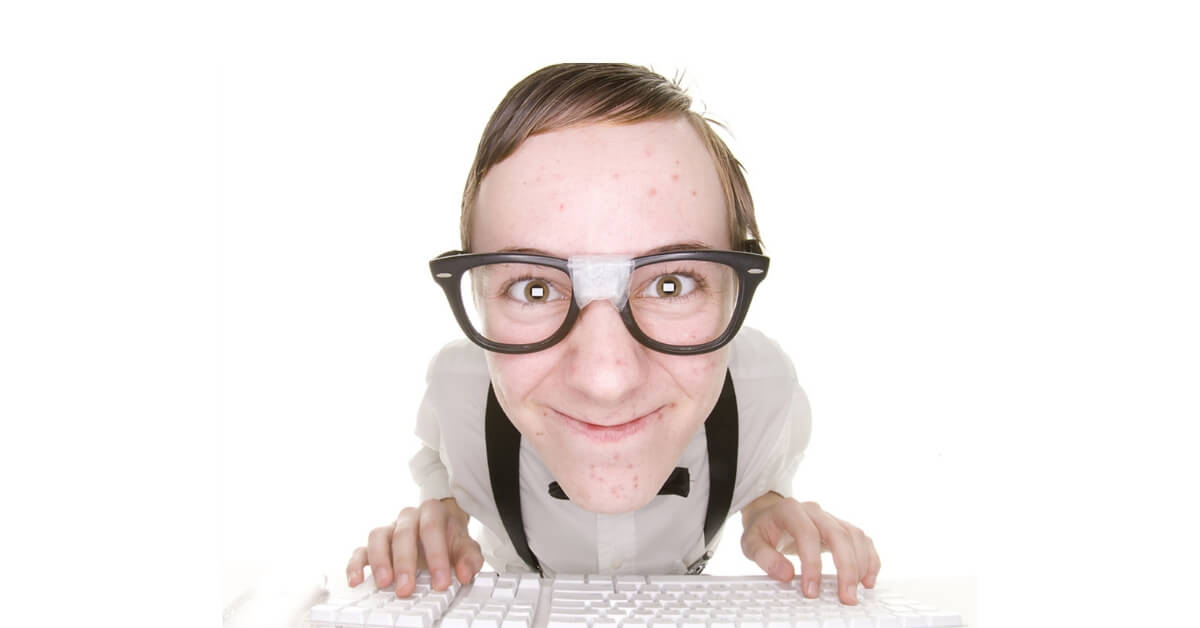 An ex-Wikipedia editor has written a detailed insight into what goes on behind the scenes – especially as it relates to rogue editors using their power on the site to attempt to push fake news narratives that suit their personal political agenda.

In a post on Medium, T. D. Adler, tells of how a Wikipedia editor created several false articles to disparage Judge Brett Kavanaugh during the height of the Christine Blasey Ford accusations.

According to Adler, a Wikipedia editor by the name of Cirt created several Wikipedia articles with defamatory or false content and tried to push them to the front page of the site. He created a fake account named Sagecandor and started his anti-Kavanaugh campaign using fake information and made-up stories. He also used similar tactics to defame other politicians including President Trump.

Allegedly Cirt edited not only pages related to the Brett Kavanaugh case but also pages about Christine Blasey Ford who accused Kavanaugh of misconduct and sexual assault. While the story did not make much sense when it was initially told by Mrs. Ford, fake information on her page boosted her credibility in the eyes of thousands of users of sites like Reddit, Amazon Alexa and Apple’s Siri, where Wikipedia is often used as a reliable source of information.

According to the exposé, Cirt also did not comply with community guidelines when making references. For example, he referred to the Mark Gauvreau Judge’s book “If It Ain’t Got That Swing” Wikipedia page to make accusations against Brett Kavanaugh. As it turned out, the book contained only several short mentions of Mr. Kavanaugh meaning that references to this book violated the “original research” policy employed by Wikipedia.

While this does not seem crucial, we must remember that Wikipedia is a trusted website often used by news sources and search engines to provide “verified” claims.  Many sloppy journalists, also wrongly use Wikipedia as a valid source of information.

Many people are becoming more familiar with the term “news spinning” referring to the process when someone creates a Wikipedia page with false information, refers to it in their news story, and then uses their own news story as a reference for the Wikipedia page.

Search engines favor Wikipedia pages and affect positions of web pages in search results if they include links to Wikipedia. Rogue editors, their agendas or shill for allied businesses, political organizations, and personalities. It is disturbing that one of the most significant political events in recent US history was potentially affected by false information on Wikipedia.

The alleged rogue administrator, Cirt, is no longer in an active role at Wikipedia after they were exposed and blocked.