A legal expert has laid out his plans to file an FTC (federal trade commission) complaint against the payment processor PayPal and the fan funding website Patreon.
Share 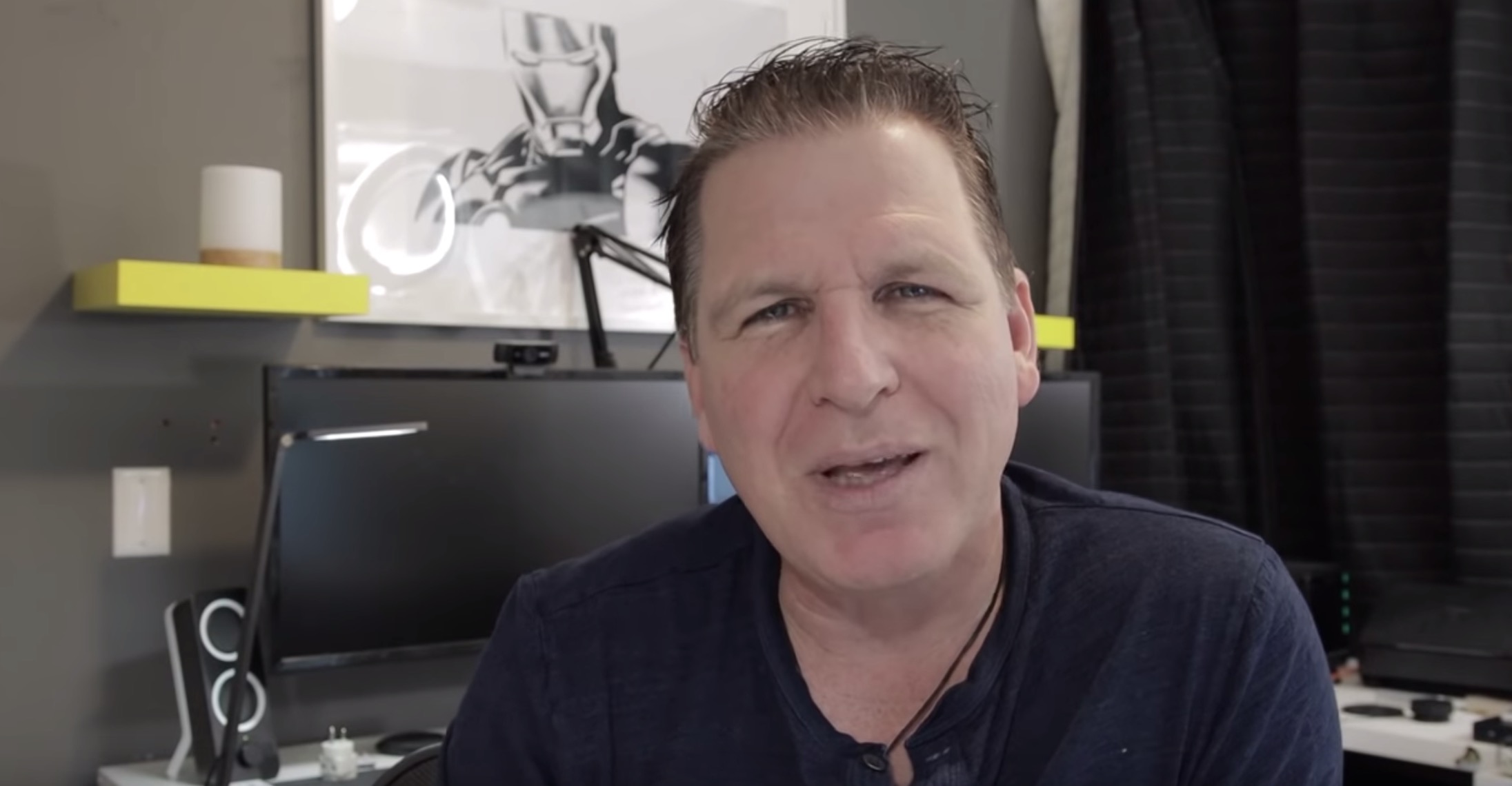 • Lior Leser, an attorney and host of the YouTube channel YouTuber Law, has announced plans to file an FTC complaint against PayPal and Patreon for colluding against the fan-funding site SubscribeStar

Lior Leser, a legal expert with over 20 years experience, has laid out his plans to file an FTC (federal trade commission) complaint against the payment processor PayPal and the fan funding website Patreon.

The complaint relates to PayPal banning the alternative fan funding platform SubscribeStar – a move that Lesor suggests could be anti-competitive and an example of collusion with Patreon.

SubscribeStar was a relative unknown in the fan funding space until Patreon banned the content creator Sargon of Akkad from its site earlier this month. This decision led to a brief surge in popularity for SubscribeStar, with lots of users moving from Patreon to SubscribeStar to protest the Sargon ban. However, this newfound popularity was short-lived and SubscribeStar had their PayPal account blacklisted within days of the Sargon ban.

Leser said in a video posted to his YouTube channel, YouTuber law, that he hadn’t previously viewed PayPal’s decisions to pull support for businesses as anti-competitive.

He cited the example of Gab, a free speech focused social network that was also blacklisted by PayPal, and suggested that since Gab isn’t a competitor to PayPal, PayPal has the right to express its ideals through its actions and choose who it provides services to.

However, Leser views the decision to ban SubscribeStar differently. He claims that PayPal’s action against SubscribeStar wasn’t necessitated by SubscribeStar violating any credit card processing rules and that there’s ample evidence this is an example of group boycotting – a term that describes a group of companies with market power acting to exclude other market players in an anti-competitive way.

Specifically, he believes that the decision to ban Sargon could have been a coordinated effort between PayPal and Patreon and that PayPal’s decision to ban SubscribeStar is an example of PayPal supporting Patreon in the marketplace.

Initially, Lesor suggested that the best way to encourage the FTC to investigate PayPal and Patreon for this anti-competitive behavior was to draw attention to the issue by reaching out to local representatives, talking to senators, and creating content online.

However, since giving that initial advice, Lesor has decided that he wants to do more and has chosen to file a formal FTC complaint himself. It will be a two-stage process which involves:

• Drafting an initial complaint which will be circulated among attorneys, anti-trust specialists, and other experts

His goal is for the complaint to trigger an informal FTC investigation into the activities of PayPal and Patreon in regards to SubscribeStar which could then lead to a formal investigation.

Going forward, Lesor plans to work out the finite details and the steps that are necessary to accomplish what needs to happen. He will be providing regular updates on the process through his YouTube channel.