More and more reports are hitting the headlines about the “unmasking” cases, where the term means legal action has been undertaken to strip internet users/operators of their apparent and/or perceived online anonymity, most often in order to allow some further legal action to proceed in courts.

In the world of adult entertainment – MindGeek is a veritable giant, with one of its subsidiaries, MG Premium, previously going to court in the US to file DMCA copyright infringement notices against several sites.

And while MindGeek’s many properties are truly internet behemoths in their industry – YesPornPlease was not doing badly for itself either, according to reports as site had 100 million visitors in January 2020.

The status of this original DMCA action filed by MG Premium (aka, MindGeek) is unknown at this time – but that another legal effort followed in February, which – temporarily – shut down YesPornPlease.

Meanwhile, the way YesPornPlease went offline “temporarily” is this: they glitched-out for a second, but came back again for visitors willing to overcome two hurdles: first, accepting that the sites are “banned in their country” – and then, circumventing this apparent “ban” by using Tor Browser of a mostly unknown VPN service. 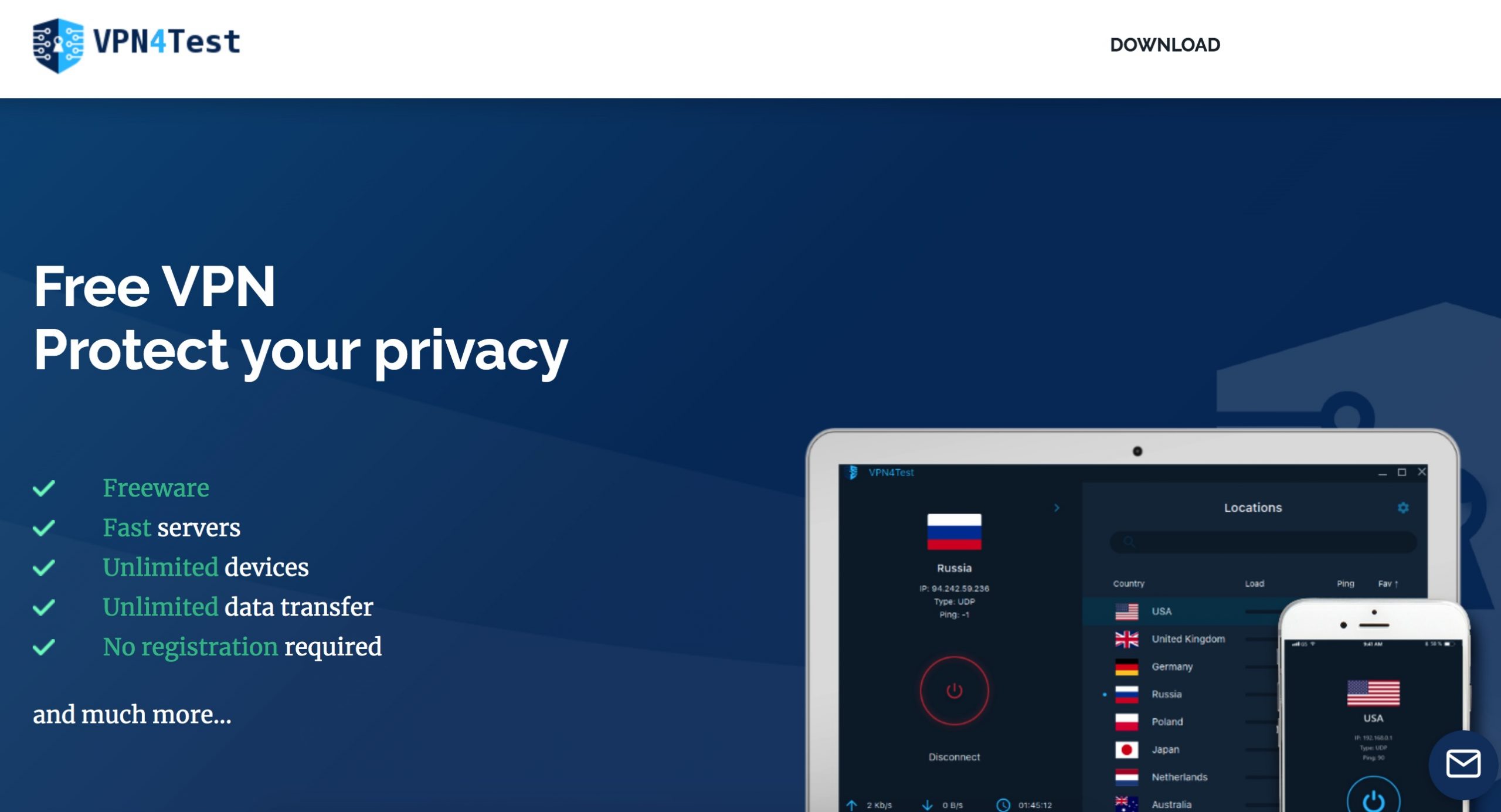 For the less tech-savvy among the internet’s free adult entertainment lovers, these sites then offered an enticing possibility of gaining access to a VPN service “for free – if you don’t have any.”

There was one VPN service recommended here – and after investigating how access to the sites works there should be a healthy dose of skepticism – could the goal of the blocking be no more than to drive users to a VPN and earn revenue?

Or could it be used to track user-data?

No definitive answer there, for the time being.

But MG Premium is going ahead with its court action, whose main goal continues to be an attempt to “unmask” those behind the allegedly offending sites.