“2000 Mules” documentary grosses over $1 million in 12 hours on Locals and Rumble, a big win for alt-tech 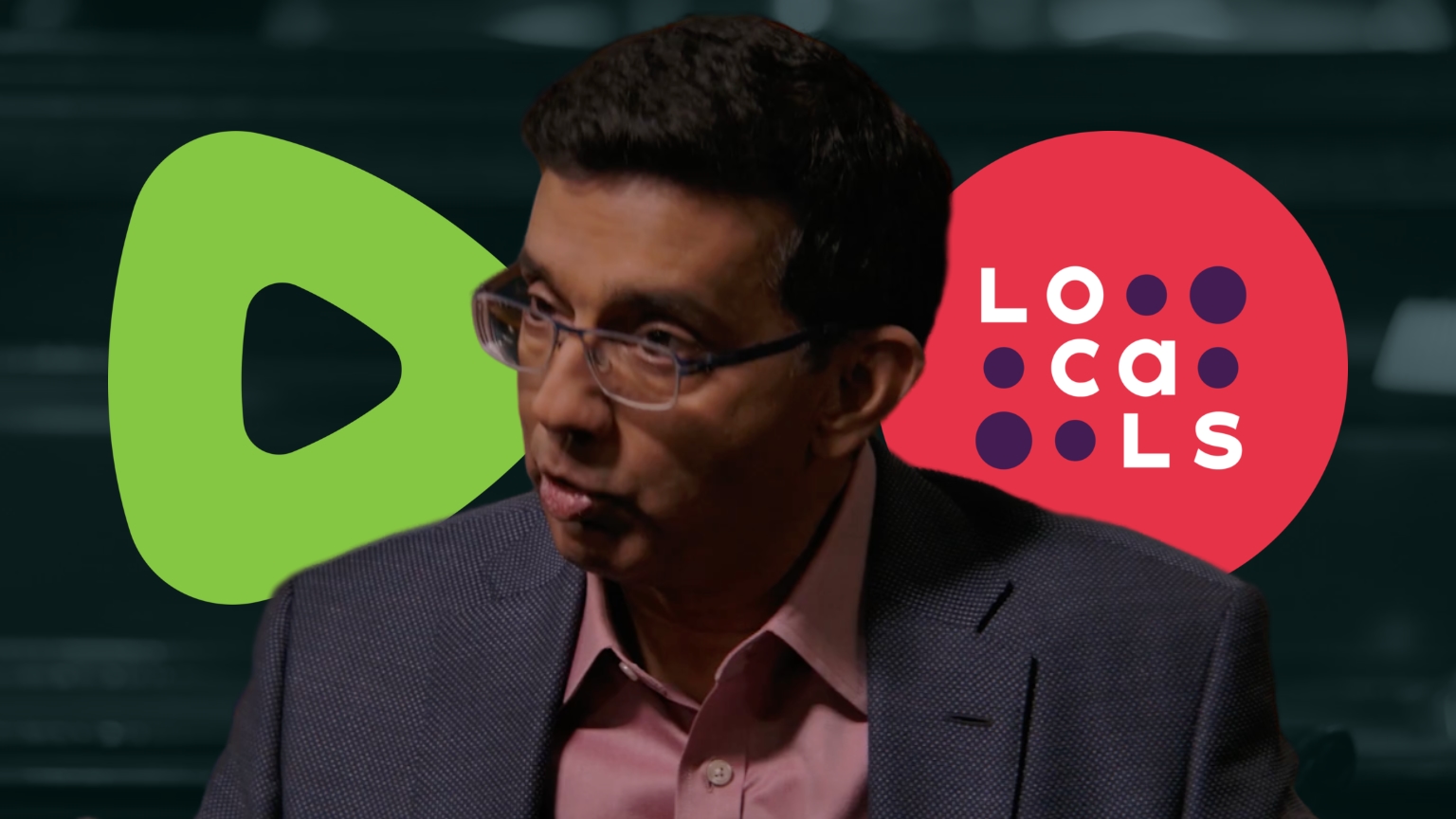 “2000 Mules,” the first Dinesh D&rsquor;Souza documentary to be launched on the free speech video sharing platform Rumble and its subscription platform Locals, grossed over $1 million in less than 12 hours.

Rumble, 2000 Mules&rsquor; gross sales, which began on Saturday, May 7 at noon, are good enough to put it in the estimated box office top ten for the weekend of May 6 to May 8.

Locals President Assaf Lev said: “Supporting creative independence is core to our values, and we are thrilled to offer creators a new way to distribute and sell movies independently.”

“The success of ‘2000 Mules’ on Rumble is a great sign for creators who do not want to be silenced or censored for their speech,” D’Souza added.

Rumble tweeted that Locals is “making history” with 2000 Mules and “proving that independent creators now have freedom and real choice.”

“We are no longer beholden to big tech and corporate media,” Rumble added.

Author and filmmaker D&rsquor;Souza&rsquor;s documentary focuses on alleged voter fraud and ballot stuffing during the 2020 US presidential election. These allegations and similar claims have been mass censored on many Big Tech platforms, including the world&rsquor;s biggest video sharing platform YouTube which banned videos that allege “widespread fraud or errors” changed the 2020 US presidential election outcome more than a year ago.

Rumble and Locals, which are powered by Rumble&rsquor;s cloud infrastructure, provided censorship protection for 2000 Mules and Rumble has vowed to allow “debate, discussion, challenges, opinion, and dialogue, even if one party feels that it&rsquor;s wrong or incorrect.”

The successful release of 2000 is one of several milestones Rumble has reported this year.

Several big names, including the popular Brazilian podcaster Monark, have embraced the platform after facing Big Tech censorship. In his first two weeks, Monark racked up over 1.2 million views on his Rumble channel.

Rumble is also powering President Trump&rsquor;s Truth Social platform which shot to the top of the US App Store charts days after migrating to Rumble Cloud.