A German MEP has claimed that Google is creating fake Gmail messages to oppose Article 13 and the European Commission has suggested that most of the pushback against Articles 11 and 13 is due to big tech propaganda.
Share 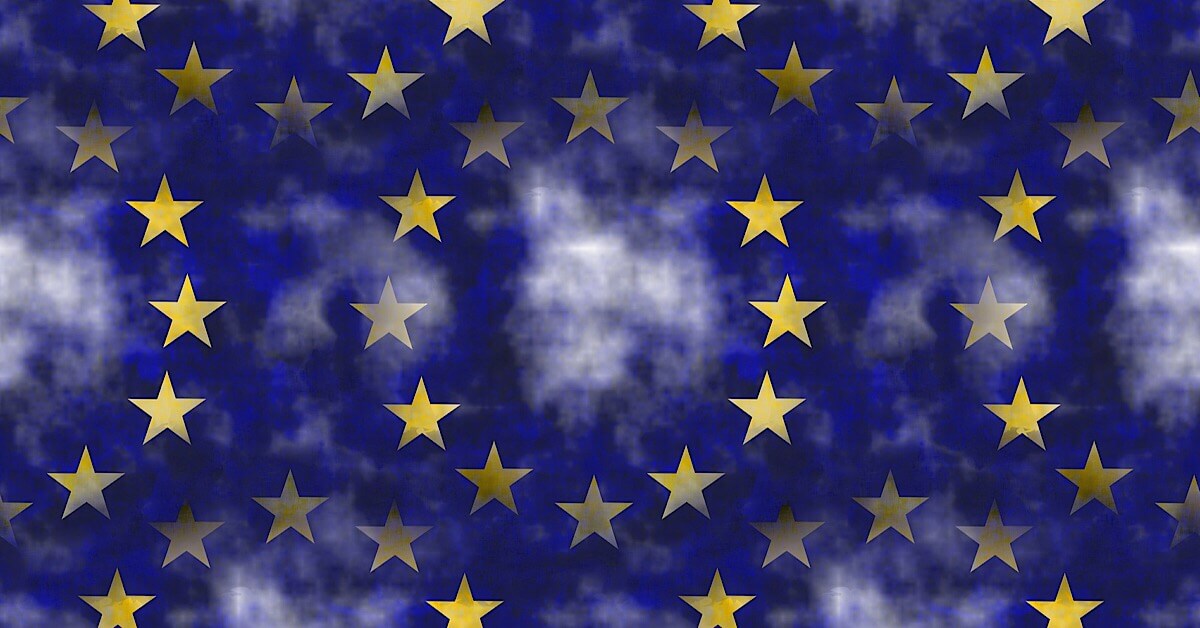 Techdirt has published two insightful reports that reveal just how out of touch the lawmakers behind Articles 11 (the link tax) and 13 (the meme ban) are when it comes to the impact these directives will have on the internet.

If you’re not familiar with these directives, you can read a full breakdown here but the TLDR is that Article 11 will require a license to be obtained when sharing links with more than a few words from the original text and Article 13 will require all online platforms that publish user-generated content to install a costly upload filter which is likely to block commentary, parody, and other types of content that use copyrighted material under fair use laws. If passed, these directives will permanently damage internet culture as we know it, greatly prohibit the sharing of information online, and destroy most small, independent online platforms inside the EU (European Union).

The overwhelming online consensus is that Articles 11 and 13 are not good. The petition to stop Article 13 has 4.8 million signatures and has become the biggest petition in European history. Almost all online discussions surrounding Articles 11 and 13 firmly oppose these directives.

While the directives themselves are shocking, what’s even more alarming is that these Techdirt reports reveal that the European lawmakers who are pushing for these changes, which could permanently damage internet culture, have absolutely no understanding of internet culture or even how the internet works.

The first report from Techdirt highlights a tweet from the German MEP (Member of European Parliament) Sven Schulze where he claims that because the majority of the complaints he’s receiving about Article 13 come from Gmail addresses, it must mean they’re fake messages from Google.

As you’d expect, this tweet got ratioed into oblivion but it also highlights that he clearly doesn’t understand internet culture and the scale of leading online service providers such as Gmail (which has over 1.5 billion users). Given his level of understanding, it’s very concerning (and quite baffling) that he has a say on whether Article 13 is passed into law.

Things don’t improve for the European lawmakers in the second report from Techdirt which focuses on a now-deleted blog post from the European Commission (you can see an archived version here) with the endearing title, “The Copyright Directive: how the mob was told to save the dragon and slay the knight.”

As you can probably gather from the title, this blog post was full of missteps which yet again highlighted that these lawmakers are clueless about internet culture. It claimed that most of the opposition to Articles 11 and 13 is due to propaganda from big tech firms and literally presented the EU as a “knight with a blue and yellow shield” and its constituents as a “mob.” Techdirt’s report does a line-by-line breakdown of the entire blog post and provides a really deep analysis of just how lacking in understanding the European Commission is when it comes to all things internet.

Both of these reports provide yet more evidence (as if we needed it) that Articles 11 and 13 need to be stopped. Here’s how you can stop these directives from becoming law: