CBC writer: Baby Yoda memes are problematic and Disney should crack down on them

The CBC writer, Veronica Sheppard, has indicated that the existence of memes about Baby Yoda is problematic for Disney as a brand, and suggests that these be controlled by the company so as not to damage the image of the character.

In her article entitled “The Phantom Menace: When Baby Yoda Memes Go Bad” (archived) the writer indicates that Disney is at great risk by letting users make memes with the Baby Yoda character from the series “The Mandalorian.” Baby Yoda&rsquor;s tender appearance has been a phenomenon on the internet, being perhaps the most relevant meme of December. 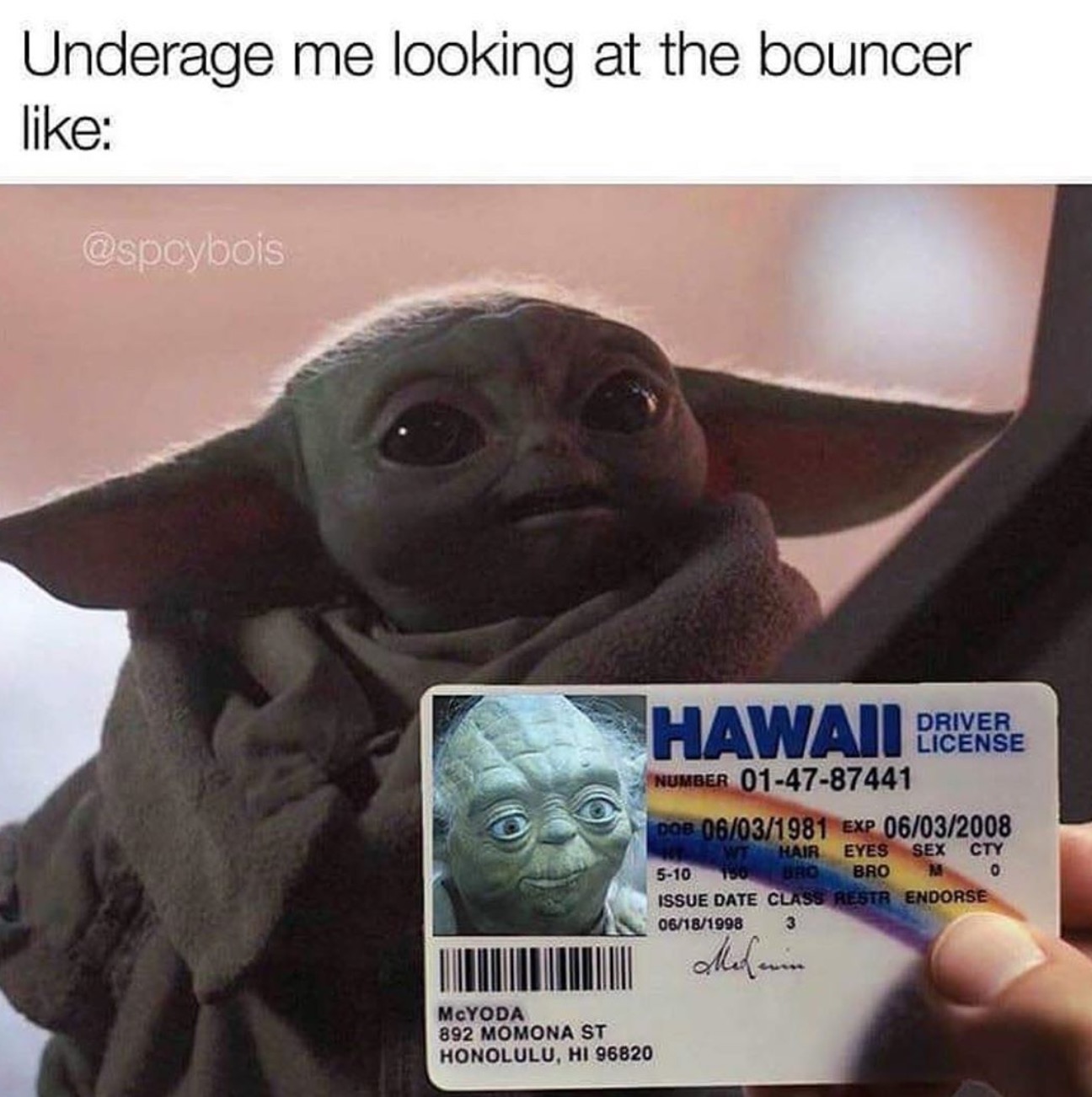 However, Sheppard does not find anything funny in memes, but rather considers them a danger to the real identity of the character. Sheppard then suggests that memes should also be governed by intellectual property laws, which would mean that Disney could (or at least try) to eliminate any meme that uses any of its characters. 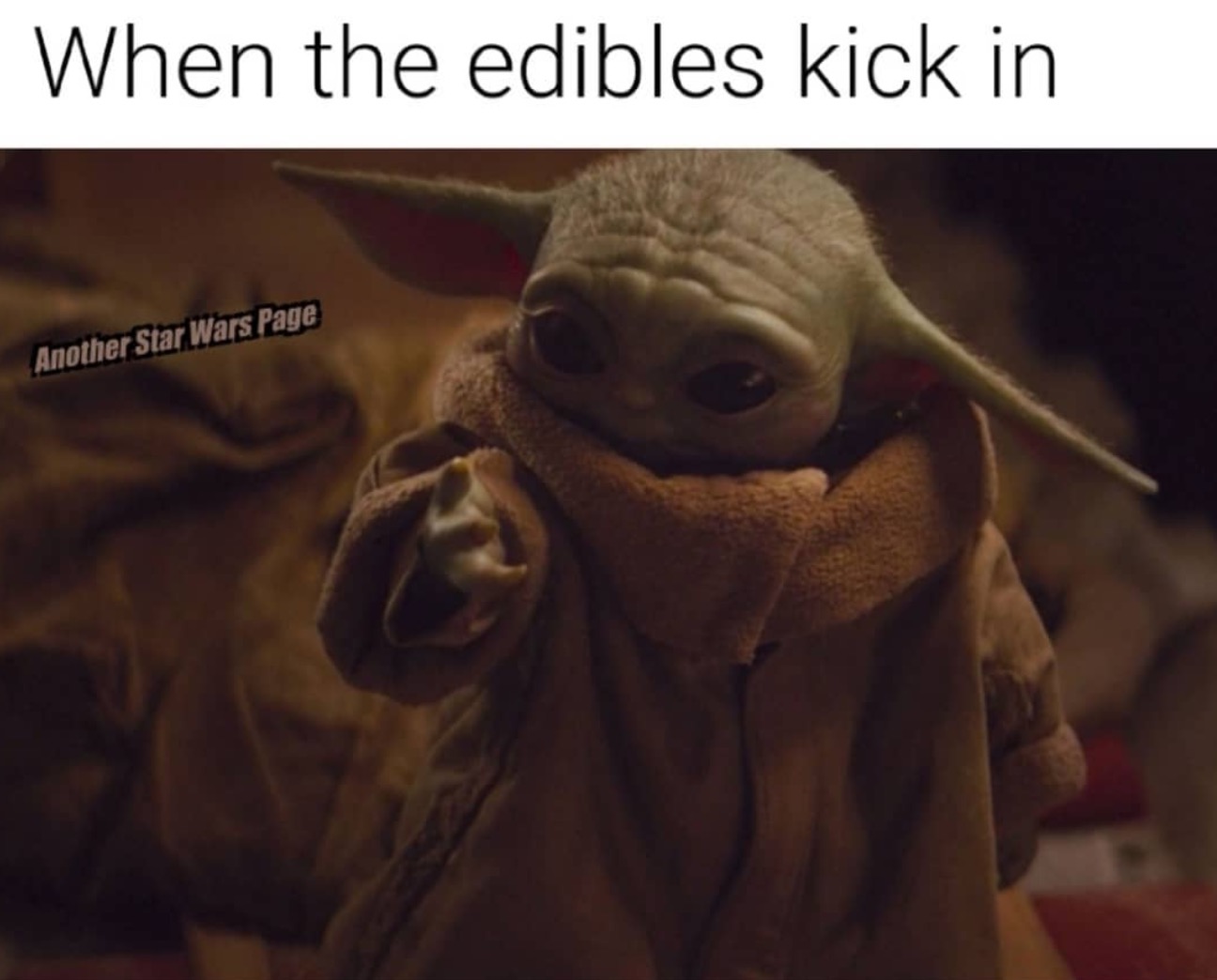 “Meme marketing means relinquishing control of a brand,” Sheppard writes. “And given how it can alienate the very audience meant to be reached in the first place, I&rsquor;d say it&rsquor;s rarely worth it. It&rsquor;s time to cancel the Baby Yoda memes.” 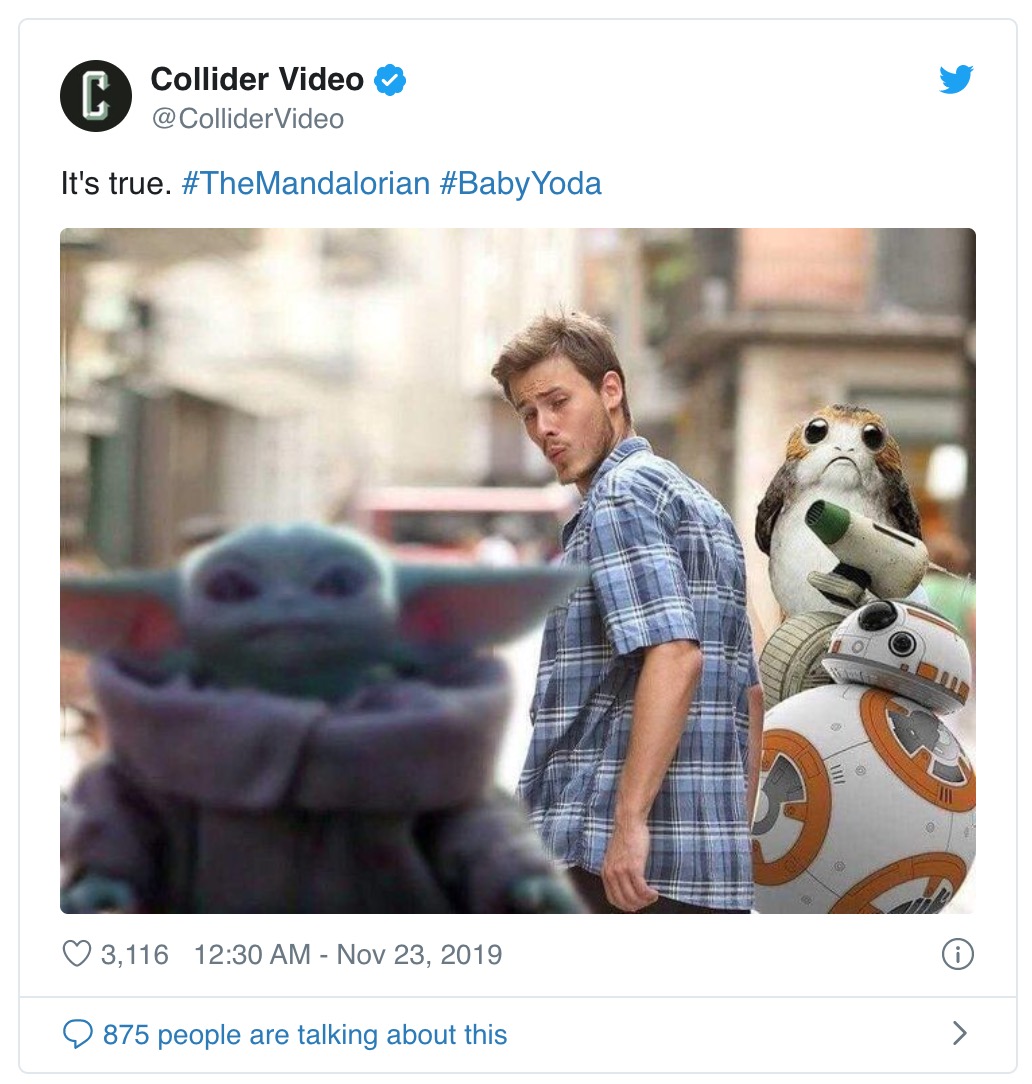 The regulation of memes is not a new topic. It has already been tried by the European Union, and in Canada.

Sheppard indicates several times that Disney should take better care of its intellectual property, since leaving marketing in the hands of fans through the use of memes can be detrimental to the company, at least in her opinion.

However, unlike how it would be done with a commercial product from which a profit is generated, a meme is not a lucrative image that&rsquor;s generating profit and so it makes little sense for a company to want to crack down on memes. All it would do is stifle creative freedom. This is somewhat different to what happened with a series of DIY Baby Yoda items made by fans which caused Disney to hand out cease and desist notices.

In the case of physical merchandise, it occurred because there were no original Disney products, so some fans took advantage of the market demands. In fact, despite Disney takedown requests, we can still find these unofficial products at the Etsy store.

Although Star Wars has managed to be prominent for decades thanks to its fan base, Veronica insists that the memes can endanger the image of the franchise, as if Disney hasn&rsquor;t done a good job of that on their own.

Sheppard&rsquor;s request seems to aim more at censoring free speech for the sake of it.