Biden administration to “encourage” private companies to use vaccine passports

While no passport will be federally mandated, the Biden administration is still pushing for companies to implement private solutions.
Share 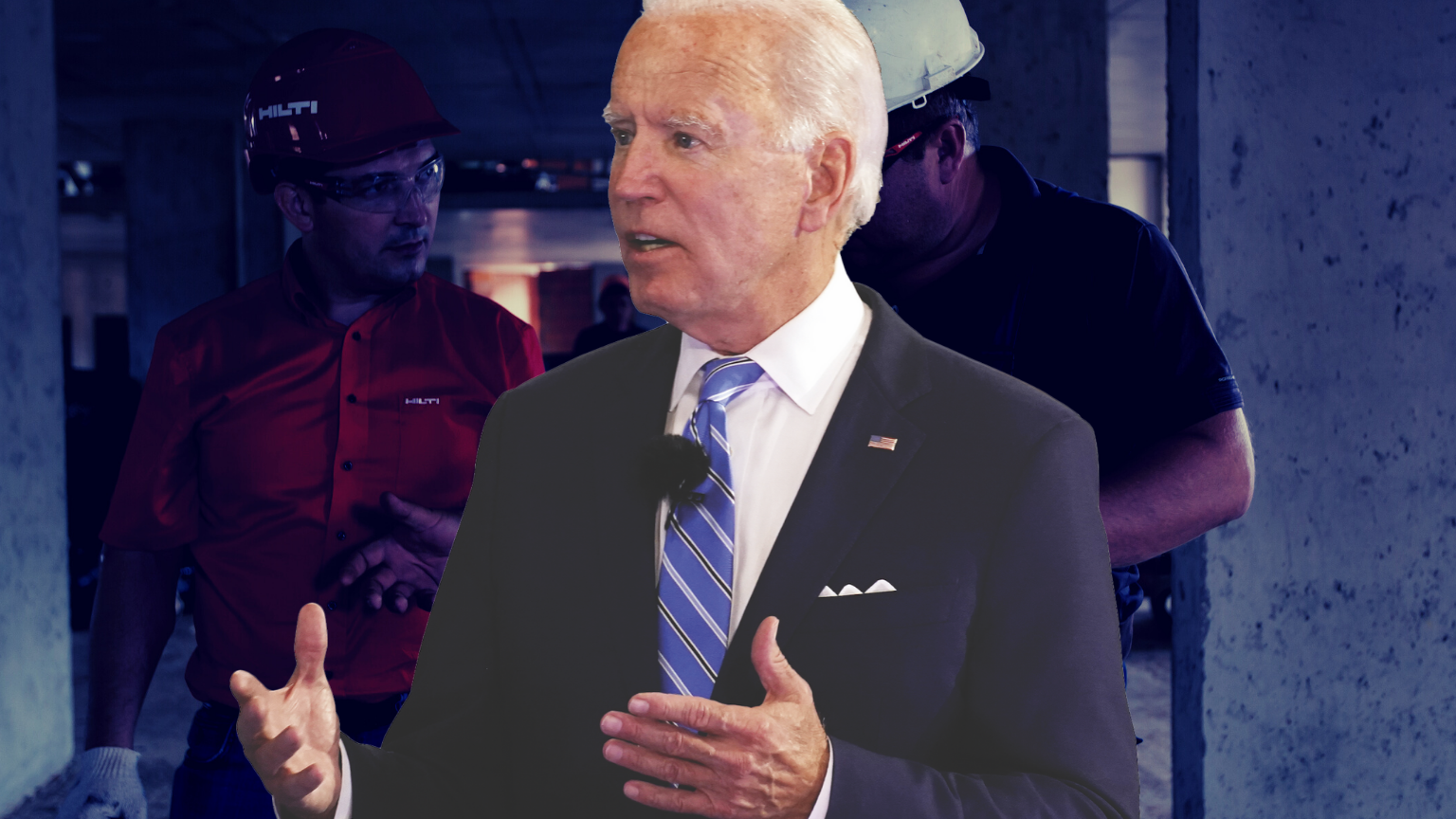 Civil liberties could be crushed by the private sector as US Transportation Secretary Pete Buttigieg has revealed that the Biden administration is openly nudging private companies towards introducing so-called Covid passports for their employees – seemingly as the closest thing, policy-wise, to having to outright mandate them.

Judging by Buttigieg’s department’s statement for Fox News, the administration would also like to keep itself outside of a move as controversial as making vaccination passports compulsory and government-mandated.

But when he spoke for FOX 4 on Monday, Buttigieg was clear: the federal level position is to “do everything” to encourage privately-owned businesses to enforce Covid passports among their workers.

This is consistent with Buttigieg’s statements earlier in the year, when he spoke along the same lines. At the same time, the federal government would not (likely to avoid getting itself directly mired in a world of political, legal, and constitutional trouble) mandate this kind of verification, that proves people have received the Covid jab. Instead, the policy is clearly that of encouraging and relying on the private sector to do “the dirt work.”

In April, Buttigieg said it was “not the role of the government” to make and impose that decision – but also noted that the tech to do that was “there.” And if the private sector developing it needed any kind of advice or support, the Biden administration was there for them, he said at the time.

This applies not only to employees but also to private companies’ customers – like airline passengers. According to Buttigieg’s statements, the federal government would allow these firms to do whatever they saw fit to “protect passengers and workers” – but also clearly to prop up industries that have suffered greatly from over a year and a half of the (mis)handling of the Covid pandemic.

That’s not to say all US states are playing along. Florida is outright banning both private and public entities from mandating proof of Covid vaccination status.

Also in April, Dr. Anthony Fauci spoke for Politico to say he thought it unlikely that the vaccine passports would be mandated by the government, but at the same time revealed how the mechanisms of enforcing the scheme might eventually achieve much the same result.

“I’m not saying that they should or that they would, but I’m saying you could foresee how an independent entity might say, ‘Well, we can’t be dealing with you unless we know you’re vaccinated,’ but it’s not going to be mandated from the federal government,” Fauci told Politico at the time.