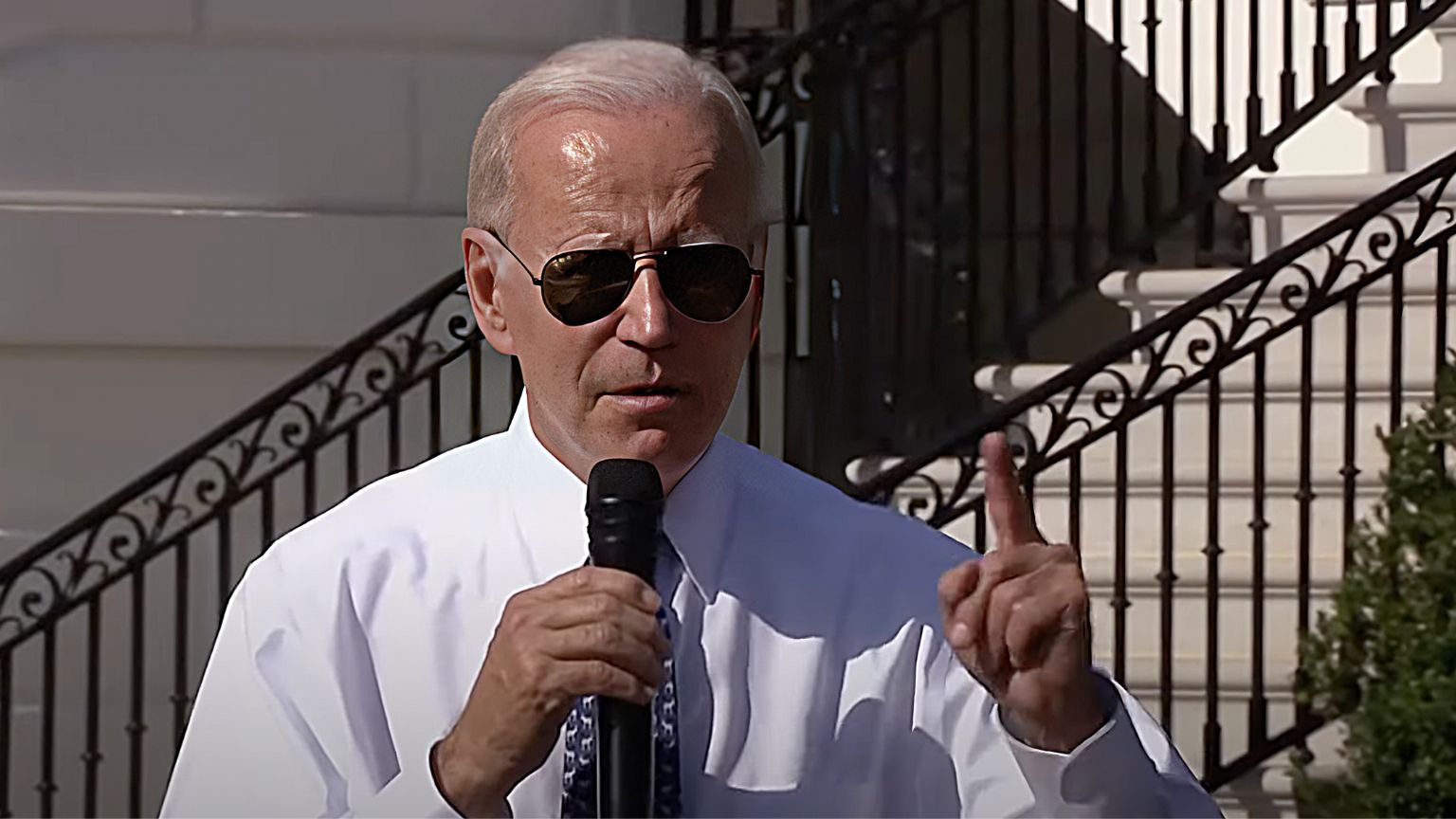 Some of the world’s biggest tech companies and their social media platforms are ramping up censorship policies, once again under – this time public – pressure from the White House, as President Biden urged them to show accountability for what he said was spreading of hate and fueling of violence.

Biden addressed Big Tech in this way on Thursday, during a White House-hosted event – “United We Stand“- dubbed to be a summit dedicated to combating “hate-based violence,” particularly that targeting minorities or religious groups.

Addressing an audience made up of members of his administration, activists, and lawmakers, the president – who observers say is himself under political pressure to live up to the campaign promises regarding the handling of social media – also made a reference to Section 230, when he said that he believes special immunity for social media needs to be “gotten rid of” by Congress.

“And I’m calling on Congress to get rid of special immunity for social media companies and impose much stronger transparency requirements on all of them,” said Biden.

Reports say that both the remark about “holding social media accountable” and getting rid (of Section 230) were supported enthusiastically at the summit, with cheers and standing ovations.

The speech came shortly after the White House announced that Microsoft, Facebook (Meta), YouTube, and Amazon’s Twitch were all “updating” their rules in order to counter “hateful rhetoric” which is treated as violent extremism online.

The page set up for the summit detailed new actions to help prevent “hate-fueled violence” to be undertaken by various actors, including the federal government, and non-federal public and private institutions – among whom the Biden administration listed “commitments from the technology sector.”

YouTube said that it will add videos identified as extremist – for glorifying acts of violence in order to “inspire others or fundraise or recruit” – to its long list of content slated for censorship, and start removing these videos. And this will be happening regardless of whether content is linked to designated terrorist groups.

YouTube also committed to launch its educational media literacy campaign targeted at young users, that is supposed to help them recognize misinformation and manipulation by identifying “emotional language” and “cherry picking information.” This campaign will start in the US but according to the announcement, other countries will not be spared either.

Twitch is preparing to release a new tool that should counter “hate and harassment” by allowing streamers and communities to “further individualize the safety experience of their channels.” Twitch is also getting on the “educational” game with initiatives that are supposed to help communities identify misinformation, and “deter hateful violence.”

Microsoft said it will bake in what it calls online safety education into Minecraft via an “Education Edition” of the game, but more notably also deploy violence detection and prevention “AI” and machine learning (ML)- something eerily reminiscent of the concept of “pre-crime.” The White House announcement said there would be “appropriate” privacy protections.

And Microsoft also intends to sell “a basic, more affordable” version of these tools to schools and other organizations – cynics would say, should they show interest in detecting “pre-crime.”

Meanwhile, Meta is coming up with a research partnership with the Middlebury Institute of International Studies’ Center on Terrorism, Extremism, and Counterterrorism.

The purpose would be to analyze violent extremism trends, but also tools that “help communities combat it.” Another partnership is in Meta’s future – with Search For Common Ground (a US-based NGO established by a former US Department of State diplomat). Here, Meta’s “community-based partners” will be provided with training and skill building in order to counter “hate-fueled violence.”

Whether or not any of these new announced rules and initiatives go beyond the declarative and may merely be produced to appease the Biden administration will become clear in time, if and when their effects are revealed in transparency reports.

What is of greater interest now is the stance of the White House toward Section 230, and the angle from which it is gunning for this decades-old legislation giving internet platforms, specifically social media, free rein in deciding which content to allow, while at the same time shielding them from legal liability given that this is user generated content.

Democrats have consistently claimed that Section 230, essentially, stands in the way of putting more pressure on Big Tech to censor content they don’t like.

Republicans, on the other hand, believe Section 230 gives Silicon Valley a “get out of jail free card” to censor conservative voices at will.