The conference is organized by the underwriter of many major Big Tech IPOs.
Share 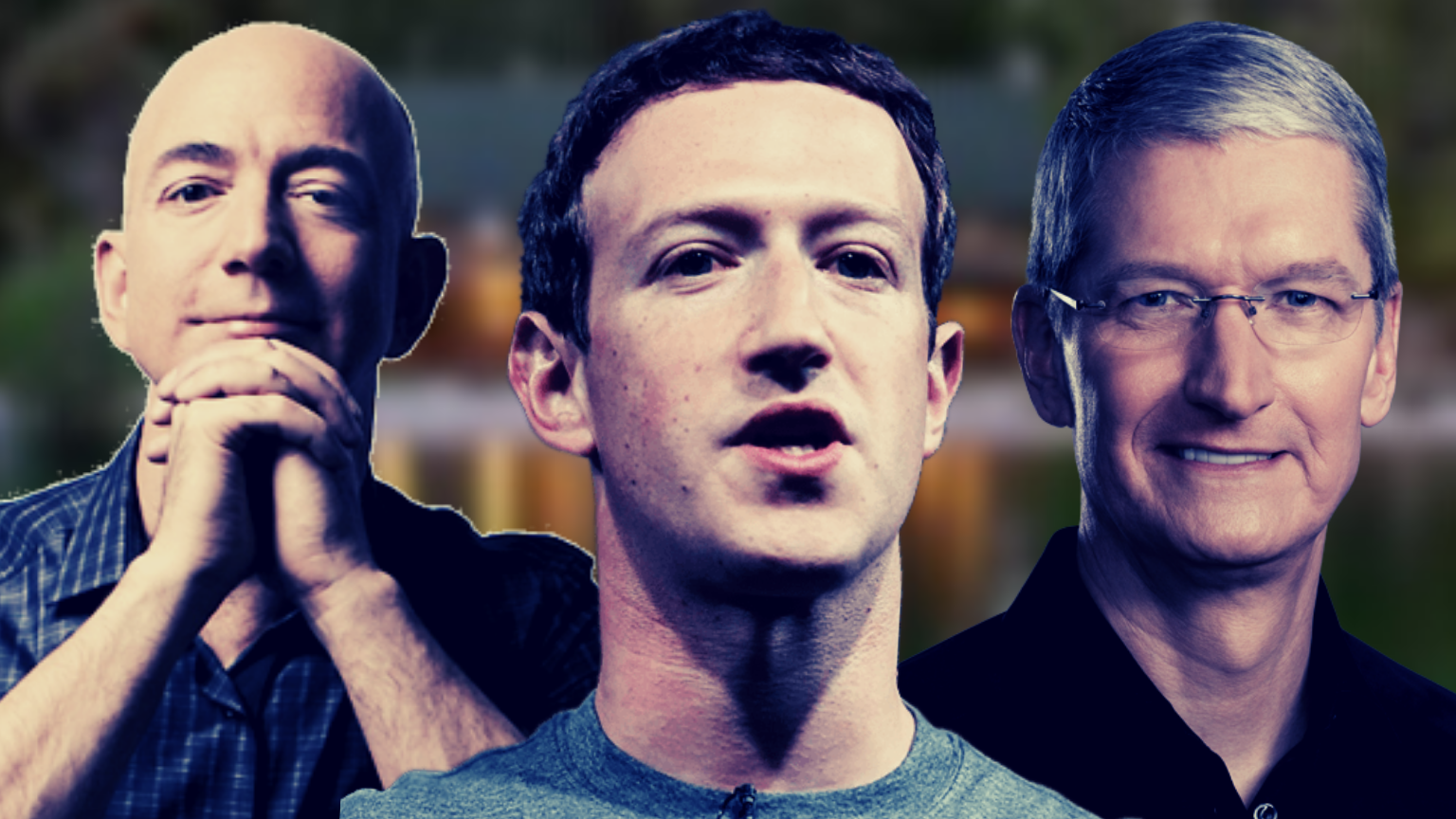 The annual conference was started in 1982 by the private investment firm Allen & Company – a company that has been the underwriter for several major Big Tech initial public offerings (IPOs) and an adviser for other significant Big Tech acquisitions.

The Sun Valley conference has also reportedly been the place where several major Big Tech and mainstream media deals were closed including Comcast’s 2009 acquisition of NBC/Universal and Jeff Bezo’s 2013 acquisition of The Washington Post.

Not only are the conference and its organizer notable for their close ties to deals that have allowed large corporations to consolidate their power but the Big Tech executives, mainstream media representatives, and current and former public officials that are expected to attend this year’s event also have a significant influence over what people are allowed to say online. 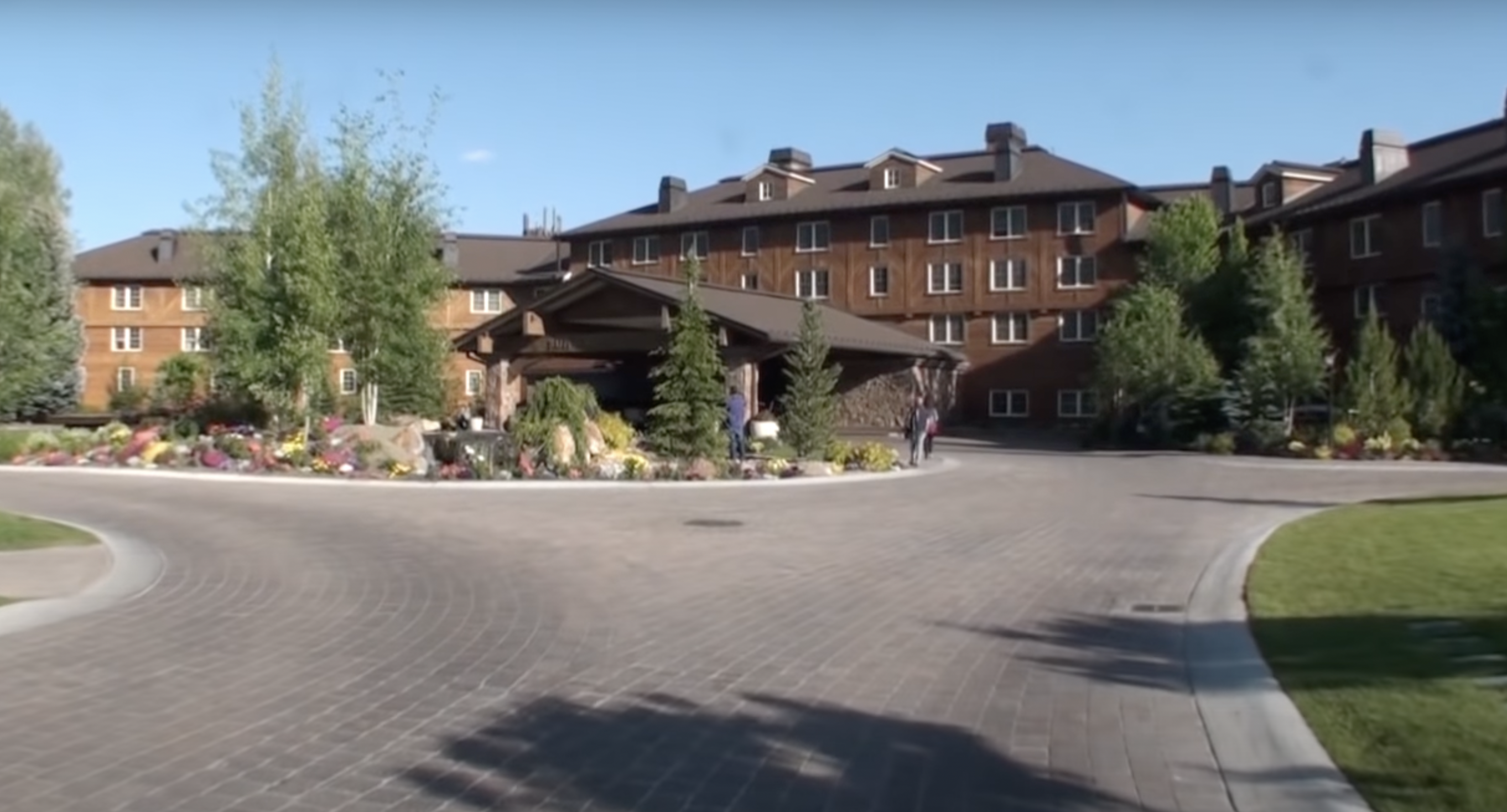 Big Tech executives help to shape the policies that dictate what gets censored on their platform, mainstream media outlets frequently use their influence to pressure these Big Tech companies, and public officials can push for laws and regulations that impact both the tech giants and online speech.

And the current and former public officials who are on the invite list for the 2021 Sun Valley conference include Council of Foreign Relations President Richard Haass, former US Secretary of Transportation Elaine Chao, former US Secretary of State James Baker, former Commander of the US Special Forces William McRaven, and former White House drug control policy advisor Kevin Sabet.