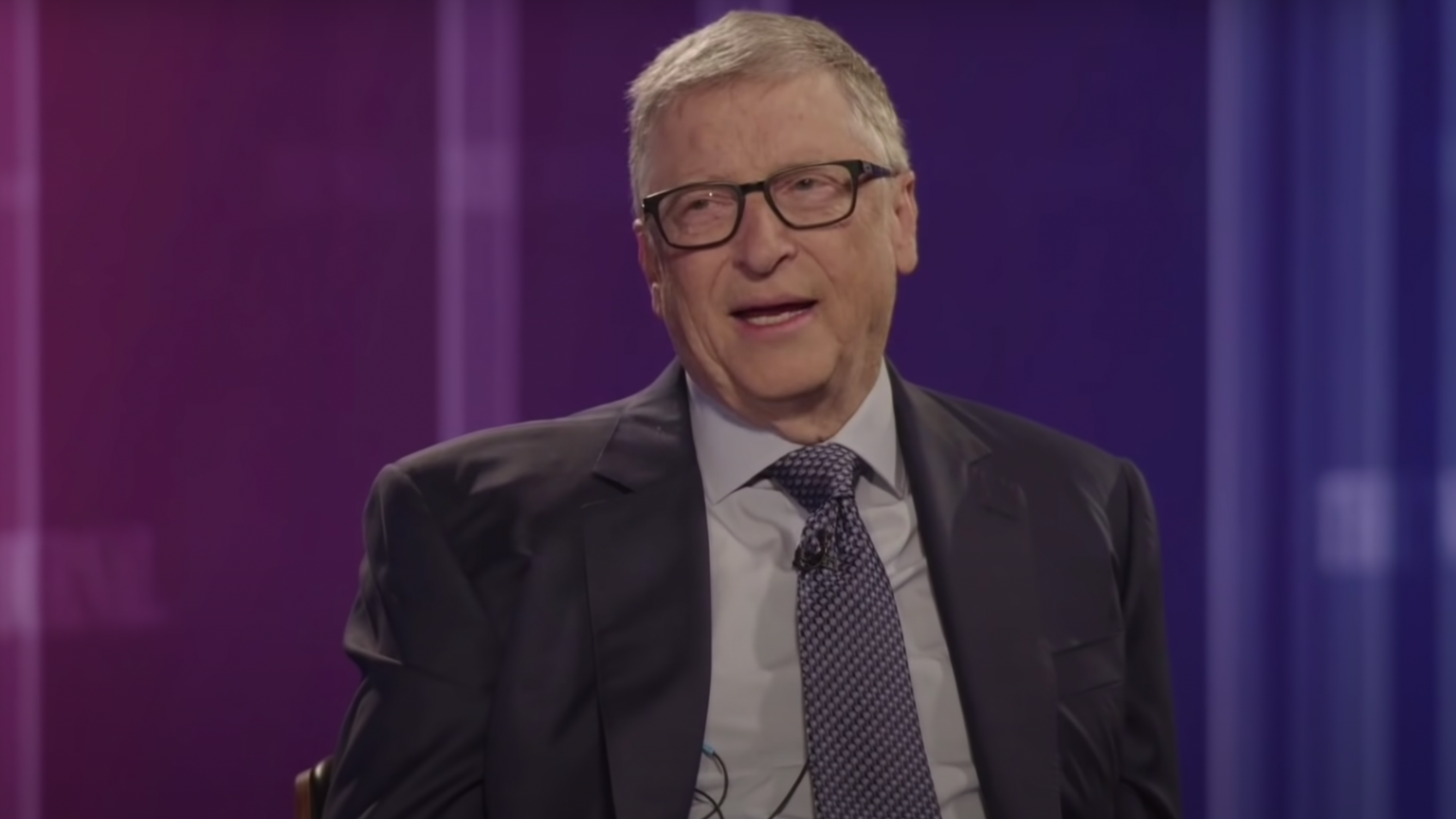 Billionaire Bill Gates has announced that he plans to create a new unit, hiring 3,000 people to take to social media, put out messaging, and “help propagate accurate vaccine information in the future,” CNBC reported.

Gates wants social media to be a place with “good messages” from “people of trust in the community, such as political and ethnic leaders.”

Gates made the statements when being asked about Elon Musk’s acquisition of Twitter and the future of free speech on the platform.

During the Wall Street Journal’s CEO Summit, the Microsoft founder said Elon Musk could make Twitter worse. While the Tesla CEO is a free speech absolutist, Gates has called for more censorship.

Gates acknowledged that Musk has done a great job with his other companies, SpaceX and Tesla. But he is not confident Musk will do the same with Twitter.

“I kind of doubt that will happen this time, but we should have an open mind and never underestimate Elon,” he said.

One of the reasons Gates feels Musk could make Twitter worse is the SpaceX CEO’s stand on free speech.

“How does he feel about something [on Twitter] that says ‘vaccines kill people’ or that ‘Bill Gates is tracking people?'” Gates asked.

“What are his goals for what it ends up being? Does that match this idea of less extreme falsehoods spreading so quickly [and] weird conspiracy theories? Does he share that goal or not?” Gates said.

Gates feels social media platforms have a role to play to prevent misinformation from spreading.

“When you don’t have the trusted leaders speaking out about vaccines, it’s pretty hard for the platform to work against that,” he admitted. “So I think we have a leadership problem and we have a platform problem.”

“The way that you make those platforms spread truth and not crazy stuff, there’s some real invention required there,” Gates said.

“It’s a huge problem in terms of legitimacy of elections or medical innovations … any sort of collective behavior,” he added.

Censorship of vaccine skepticism and “fact-checking” labels have been controversial policies on social media platforms during the pandemic.