TikTok stops downplaying its ties to its Chinese parent company 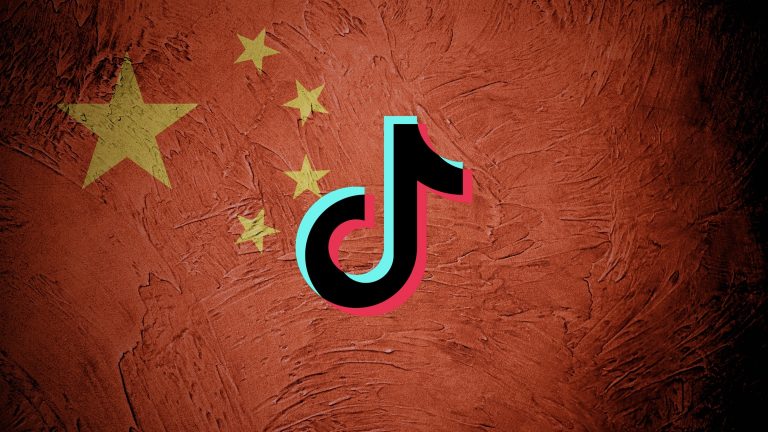 Last year, as video-sharing app TikTok faced mounting scrutiny over reports of its ties to the Chinese state and the Trump administration was pushing for it to be banned in the US, TikTok consistently presented its US operations as being completely separate from its Chinese parent company ByteDance.

In an August 2020 lawsuit, TikTok wrote that it had erected software barriers that keep US user data separate from the data stored by ByteDance and noted that key executives, including its Chief Executive Officer (CEO), are “all Americans based in the United States—and therefore are not subject to Chinese law.”

These legal statements followed a public statement in October 2019 where TikTok stated “none of our data is subject to Chinese law,” “TikTok does not remove content based on sensitivities related to China,” and “we are not influenced by any foreign government, including the Chinese government.”

But yesterday, TikTok’s framing as being independent of its Chinese parent was shattered when ByteDance’s Chief Financial Officer (CFO), Shouzi Chew, was named as the new TikTok CEO. Not only will Chew be CEO but he will also continue as CFO of TikTok’s Chinese parent company, serving in both roles concurrently.

TikTok described the appointments as “a strategic reorganization to optimize TikTok’s global teams and support the company’s unprecedented growth.”

Yet the timing of this “strategic organization” follows the Biden administration easing the pressure that TikTok faced from former President Trump.

The Trump administration aggressively pushed back against what it described as “the threat posed by TikTok,” citing concerns over its data collection (which the Trump administration said “threatens to allow the Chinese Communist Party access to Americans’ personal and proprietary information”) and reports of it censoring content that China doesn’t approve of.

Due to this pressure and several Executive Orders that would have made it illegal for US citizens to transact with TikTok and required ByteDance to sell TikTok, the app looked like it was going to be banned in the US.

But less than a month after Joe Biden was inaugurated, his administration asked a judge to postpone the proposed ban of TikTok in the US and indefinitely shelved a proposed US takeover of the company.

Now, a few months after this intervention from the Biden administration, a high ranking ByteDance executive is TikTok’s CEO.

“As Biden Admin lets up the pressure on @tiktok_us, the company stops pretending it’s anything other than a Chinese company – with ties aplenty to Beijing,” Senator Josh Hawley wrote in a tweet.

While TikTok has insisted for years that the company’s US operations are not influenced by the Chinese state, former ByteDance employees and Chinese censors have painted a different picture.

“This huge number of Chinese web censors had been brainwashed by the CCP’s [Chinese Communist Party’s] propaganda for decades and many of them are CCP members,” the former Chinese web censor said. “These people living in fear of the CCP were there to censor American people’s speech.” 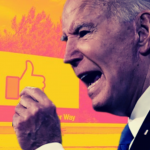 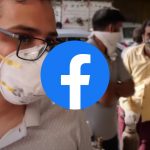 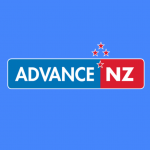 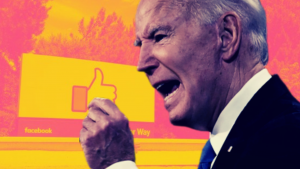 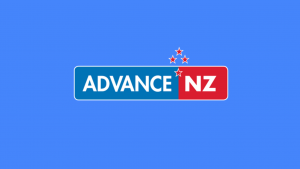 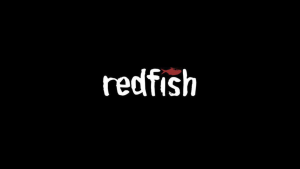 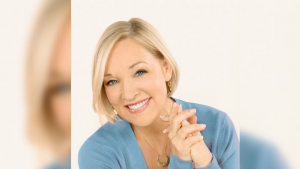 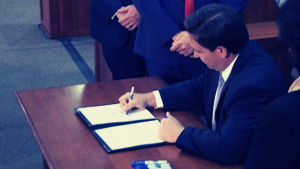