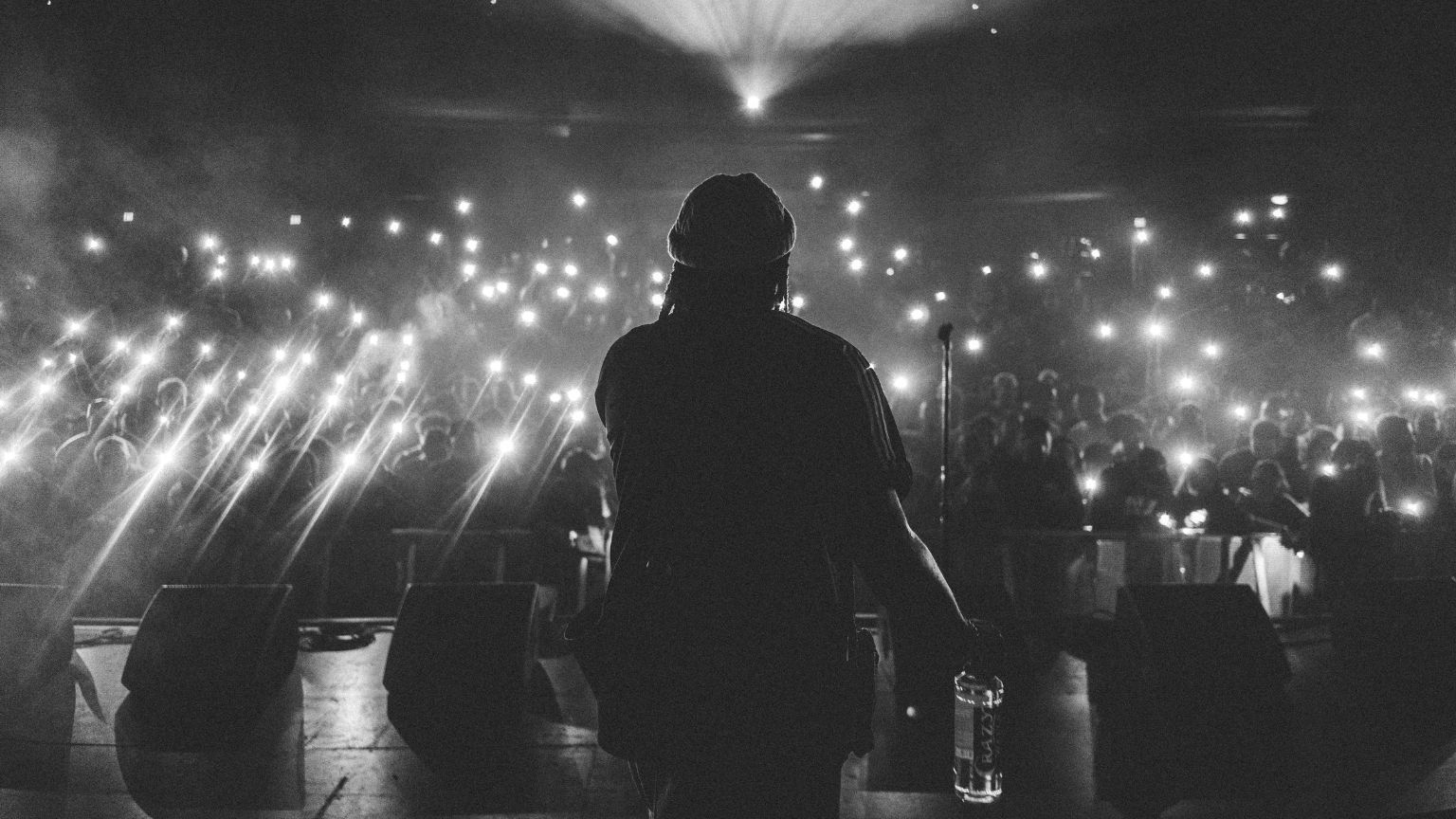 California’s state Senate passed legislation that would limit prosecutors from using rap lyrics as evidence during criminal proceedings. The practice, which is common but controversial as it brushes up against First Amendment privileges, gained public attention after the arrest of rappers Young Thug and Gunna in the state of Georgia.

The purpose of the bill is to “ensure that the use of an accused person’s creative expression will not be used to introduce stereotypes or activate bias against the defendant, nor as character or propensity evidence.”

The bill would require a judge to determine the admissibility of the lyrics to be used as evidence, and whether they are actually related to the alleged crime.

Using rap lyrics as evidence has been criticized by free speech advocates and musicians, who insist that lyrics are often not factual, they are not a reflection of the rapper’s state of mind, and they end up influencing the jury against the defendant.

If the law passes the state Assembly and is signed by the governor, it will be the first of its kind.

“Evidence shows when juries believe lyrics to be rap lyrics, there’s a tendency to presume it’s a confession, whereas lyrics for other genres of music are understood to be art, not factual reporting,” Rep. Johnson said in a statement. “This act would ensure that our evidentiary standards protect the First Amendment right to freedom of expression.”

Abrams said that during an interview where she was asked about the criminal case against Atlanta rappers Young Thug (Jeffrey Williams) and Gunna (Sergio Kitchens). The two are among the over 20 individuals arrested in May and charged with racketeering.

According to the prosecution, Young Thug created a street gang that he promoted through his social media posts and musical lyrics. The prosecution also cited lyrics created by Gunna. Both rappers were denied bail and are awaiting trial in January.

“I believe in the First Amendment. I cannot speak to the particulars of this case, but I do think it is a very dangerous precedent to use someone’s written word … as a proof point,” Abrams said, adding that rap artists use “provocative language.”

“I do not know enough about these particular cases having not been in the courtroom and having not read the pleadings,” Abrams continued. “But I will say that … as someone who believes very staunchly in the First Amendment, I am deeply concerned about any movement towards using a person’s word and their music or their writing as an indictment of who they are and as a proof point without additional supports.”