An explosive revelation that flies in the face of the First Amendment.
Share 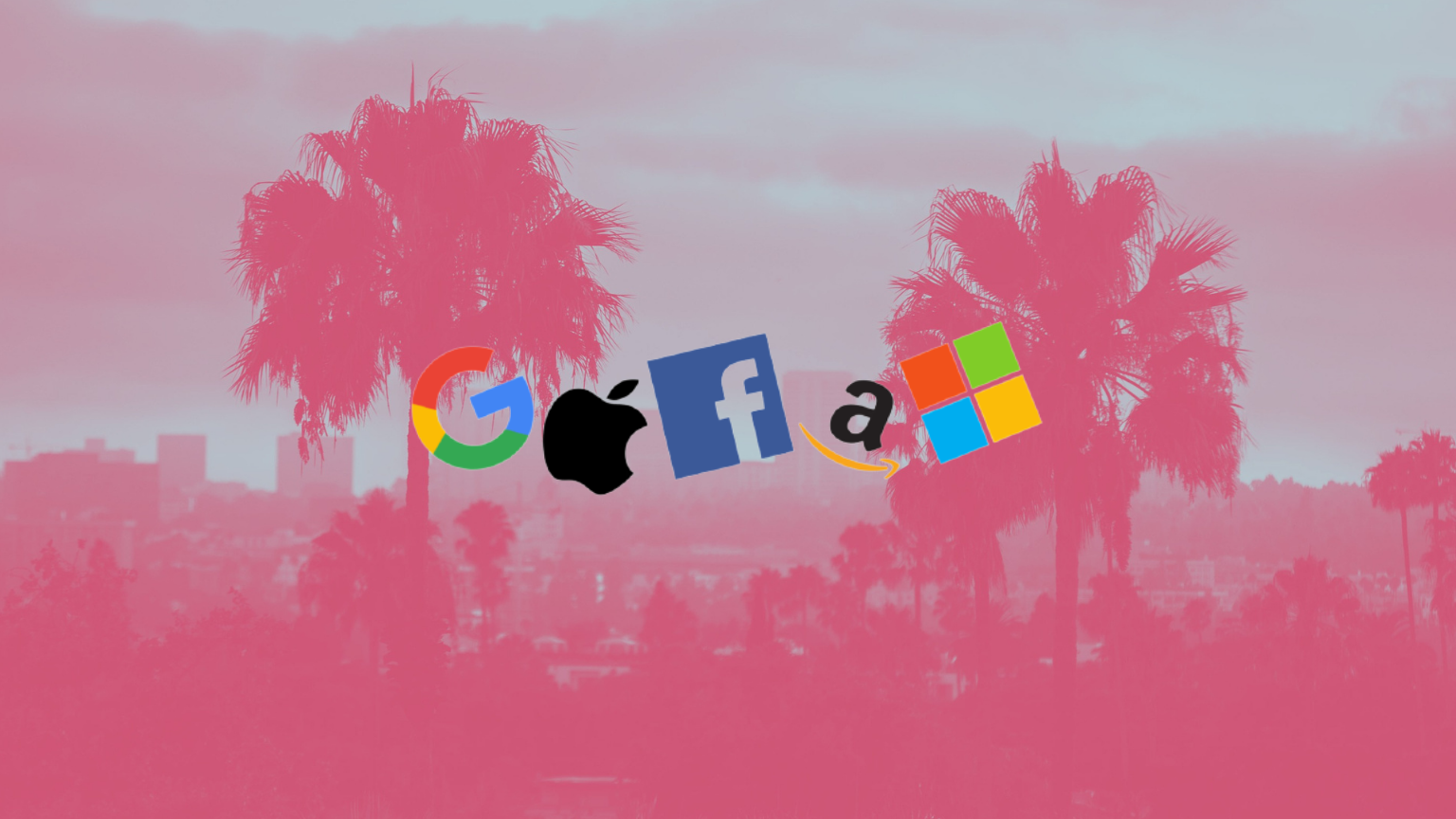 Judicial Watch, a group set up to investigate misconduct by government officials, has revealed the response to its query sent to the Office of the California Secretary of State concerning records documenting the way this state exerted influence on giant social media sites during the 2020 presidential campaign.

Judicial Watch President Tom Fitton is convinced what the documents obtained in this way show means the California Secretary of State, the Biden campaign, and Big Tech colluded to undermine the First Amendment rights of Americans.

“These documents blow up the big lie that Big Tech censorship is ‘private’ – as the documents show collusion between a whole group of government officials in multiple states to suppress speech about election controversies,” said Fitton in a press release sent to Reclaim The Net.

According to nearly 550 pages of documents obtained under California Public Records Act (CPRA), there was pressure on Google and its YouTube platforms, Twitter and Facebook to use censorship to suppress information by treating it as misinformation, as revealed in “daily misinformation briefings” emails the California Secretary of State’s Office received from SKDK – a communications company whose most important client last year was the “Biden for President” campaign.

The documents reveal that California Secretary of State’s Office of Election Cybersecurity engaged in tracking and building a database of posts on social media and determining which of them contained misinformation, to then 31 times ask that these posts be deleted – to which Big Tech complied on 24 occasions.

Among the content censored in this process of state bodies pressuring social media was that of Judicial Watch itself, published on YouTube, that concerned vote by mail and California voter roll clean up – practices from which the group said Democrats benefited.

YouTube received a message from the office of the Secretary of State, which went directly to the social media company to say that they wanted the video flagged because they believe it misleads viewers, read one example from the documents that have now come to light.

There was also a spreadsheet, Misinformation Tracker, that contains a 30-page list of social media posts the Office asked social platforms to delete.

The documents reveal detailed internal communication among state officials, how they contacted representatives of Facebook, Twitter, and Google, and other social media sites to prod them to work with the state authorities in order to fight “misinformation.”