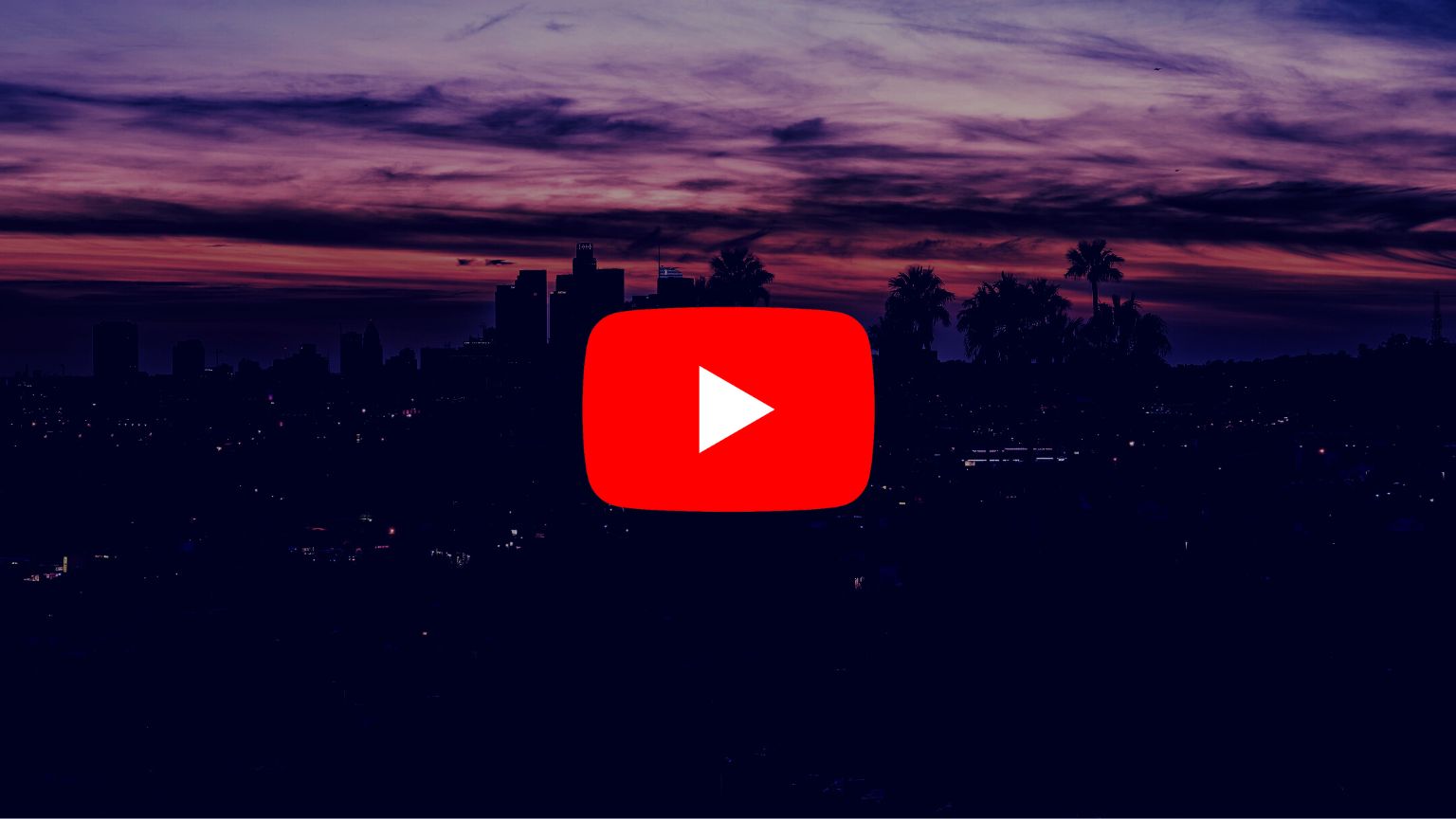 Judicial Watch has filed a lawsuit against California’s Secretary of State for making YouTube censor a video on election integrity posted weeks before the November 2020 election.

The lawsuit alleges that the California Office of Elections Cybersecurity (OEC), overseen by California’s State Secretary Shirley Weber, contacted Google to have the video removed. The suit accuses Weber and her office of violating Judicial Watch’s First Amendment and other rights.

According to records, on September 24, 2020, OEC’s social media coordinator Akilah Jones sent an email to Google to report the video.

“I am reporting the following video because it misleads community members about elections or other civic processes and misrepresents the safety and security of mail-in ballots. Thank you for your time and attention on this matter,” Jones wrote in the email.

According to the lawsuit, Weber and the OEC violated Judicial Watch’s First and Fourteenth Amendments, and civil rights established in the state of California’s constitution.