Canada’s online censorship bill is back 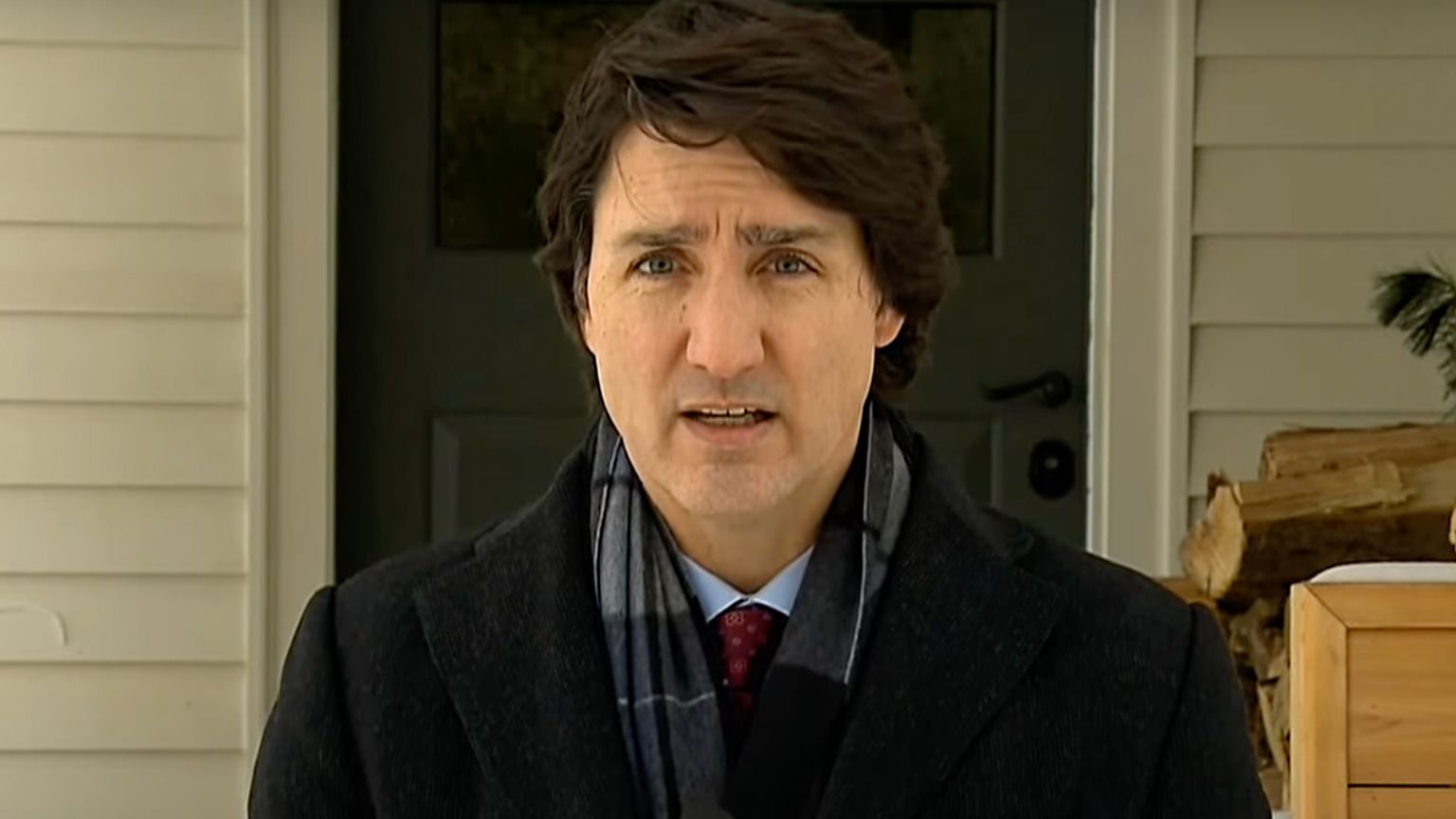 The Liberal Canadian government is resurrecting its online censorship bill that many were pleased died last year.

The purpose of Bill C-11 is to update the Broadcasting Act which was passed in 1991 before the internet was mainstream.

If the bill passes, platforms that host content such as Netflix and Spotify, will be required to follow the content rules that traditional broadcasters follow as well as be forced to show a specified amount of local content and contributing cultural funds.

The Liberals claim that Bill C-11 addresses the free speech concerns that were raised about Bill C-10. In the new bill, user-generated content will be exempted from regulation by the Canadian Radio-Television and Telecommunications Commission (CRTC).

Professor Michael Geist, from the University of Ottawa has disputed that the new proposals protect free speech.

“Indeed, for all the talk that user generated content is out, the truth is that everything from podcasts to TikTok videos fit neatly into the new exception that gives the CRTC the power to regulate such content as a ‘program,’” Geist wrote in a blog post.

Basically, the bill means the Canadian Radio and television and Telecommunications Commission will be granted permission to regulate a lot of social media content created by Canadians.

In a press conference last week, Heritage Minister Pablo Rodriguez said that the government “listened to concerns around social media and we fixed it.”

He explained that only commercial social media content will be regulated, social-media “influencers” and “cat videos” will be exempted.

Former CRTC vice-chair Peter Menzies, who was also a newspaper publisher, does not believe the updated bill fixes the concerns raised about Bill C-10.

“The biggest difference is that it’s called Bill C-11 instead of Bill C-10,” Menzies said, speaking to Global News. “I think they deserve a little bit of credit for acknowledging that some of the concerns that many people raised last spring did indeed have merit, but their efforts at resolving those, I think, are weak.”

Menzies further argued that the government wrongly believes the internet and broadcasting are similar.

“They’ve added what they believe to be some safeguards, but they’ve also taken some out from the previous legislation. Overall, the big problem still is that they continue to believe that the internet is broadcasting, and I don’t think they really understand what it is,” he said.

Menzies also feels the bill is regulatory overreach by the government.

The former CRTC vice chair also noted that the bill does not define what would be deemed commercial social media content.
“It’s almost hard to say who shouldn’t be concerned (about being regulated), because so much is left to the CRTC to decide,” he said.

The updated bill is also facing opposition from the Conservatives.

“When the Liberal government introduced Bill C-10 in the previous Parliament, experts and advocates raised serious concerns about how this legislation affects the rights and freedoms of Canadians on the internet,” the Conservatives party’s heritage critic John Nater said in a statement.

“Canada’s Conservatives support protecting Canadians on the internet and creating a level playing field between large foreign streaming services and Canadian broadcasters, but not at the cost of Canadians’ fundamental rights and freedoms.”