Irony in Canada: Pro-censorship lawmakers complain when outlet they support gets censored 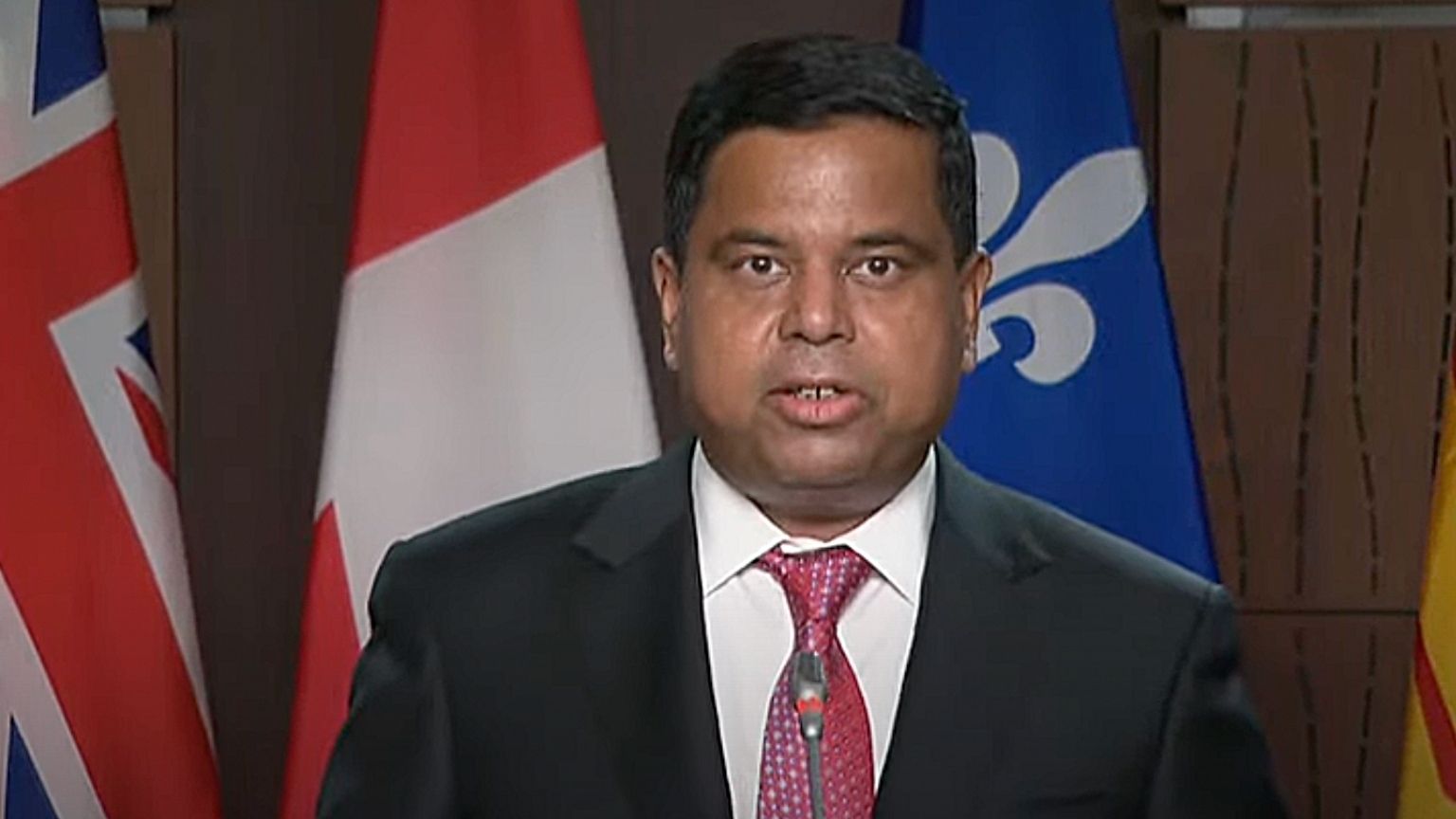 The irony is that the same politicians that have called for more online censorship are the ones that have complained when social media’s algorithms have failed to censor what they want, and instead censored what they don’t want to be censored.

The outlet’s statement following the suspension indicated that Facebook has been censoring their posts on both platforms for quite some time.

“The removal of our Instagram page follows a campaign of censorship of our posts on Instagram and Facebook,” said a Tamil Guardian statement. “News articles covering events on the island, historical photographs documenting Sri Lanka’s ethnic conflict and even political artwork have all faced removal. Other Tamil nationalist content and accounts have also faced similar hurdles.”

The suspension of the account sparked outrage from all around the globe. On Friday night, Canadian politicians from across the political spectrum held a press conference denouncing the suspension.

Liberal MP Gary Anandasangaree, whose father is a politician in Sri Lanka, said that he had received several complaints about Facebook and Instagram suspending the accounts of Tamil Canadians. He then went on to explain that the news of the suspension of Tamil Guardian on Instagram was devastating because the outlet is the “only English language website that reports on Eelam Tamils and the Tamils within Sri Lanka.”

He added that the outlet is “highly regarded as a credible source with reporters on the ground and on the island.”

“The stunning move by Instagram to disable the Tamil Guardian account has sent chills around the world to Tamil activists,” Anandasangaree continued. “It is a clear warning that if you critique the Sri Lankan government for violations of human rights, including war crimes, crimes against humanity and genocide, or if you document or offer perspectives on Tamil issues, you are under greater scrutiny. What Sri Lanka was unable to do, that is to silence the Tamil Guardian, Instagram managed to do summarily.”

Tamil Guardian’s editor Thusiyan Nandakumar, who was also present in the press conference, said that the account, which had 19,000 followers, was suspended without warning.

“This is not an accident or a mistake. We believe this is a deliberate silencing of our voice on one of the largest social media platforms in the world. And it sadly follows a disturbing pattern of censoring Tamil voices – both in Sri Lanka and online,” Nandakumar said.

“Under this regime, we’ve seen poets and journalists jailed under draconian anti-terror legislation. And we’ve seen an increased surveillance of social media. Indeed, some Tamils have been detained by the security forces over posts on Facebook.

“The Sri Lankan military has also openly said that it does monitor social media. We know there is a unit focused on ‘cyber security’. And we know that Shavendra Silva, a credibly accused war criminal who is currently banned from travel to the US over his role in executing Tamils, labelled “threats” from social media as a “serious concerns for national security”.

“In recent months, at the Tamil Guardian we have felt the impact of that.”

He added: “What is shocking is Facebook’s complicity with this regime. It has effectively colluded with the Rajapaksas in suppressing free speech… A state that is ranked 127 out of 179 by RSF. A state that has murdered more than 40 media workers since 2004 alone. A state that continues to jail poets and journalists for ‘terrorism.’”

Others who denounced the suspension in the press release include Conservative MP Michael Chong, Conservative MPP Vijay Thanigasalam, Liberal MP Nathaniel Erskine-Smith, Brampton’s Mayor Patrick Brown, and PEARL Executive Director Archana Ravichandradeva. All noted the censorship of Tamils has increased over the past few years, with some demanding an explanation from Facebook on the suspension.