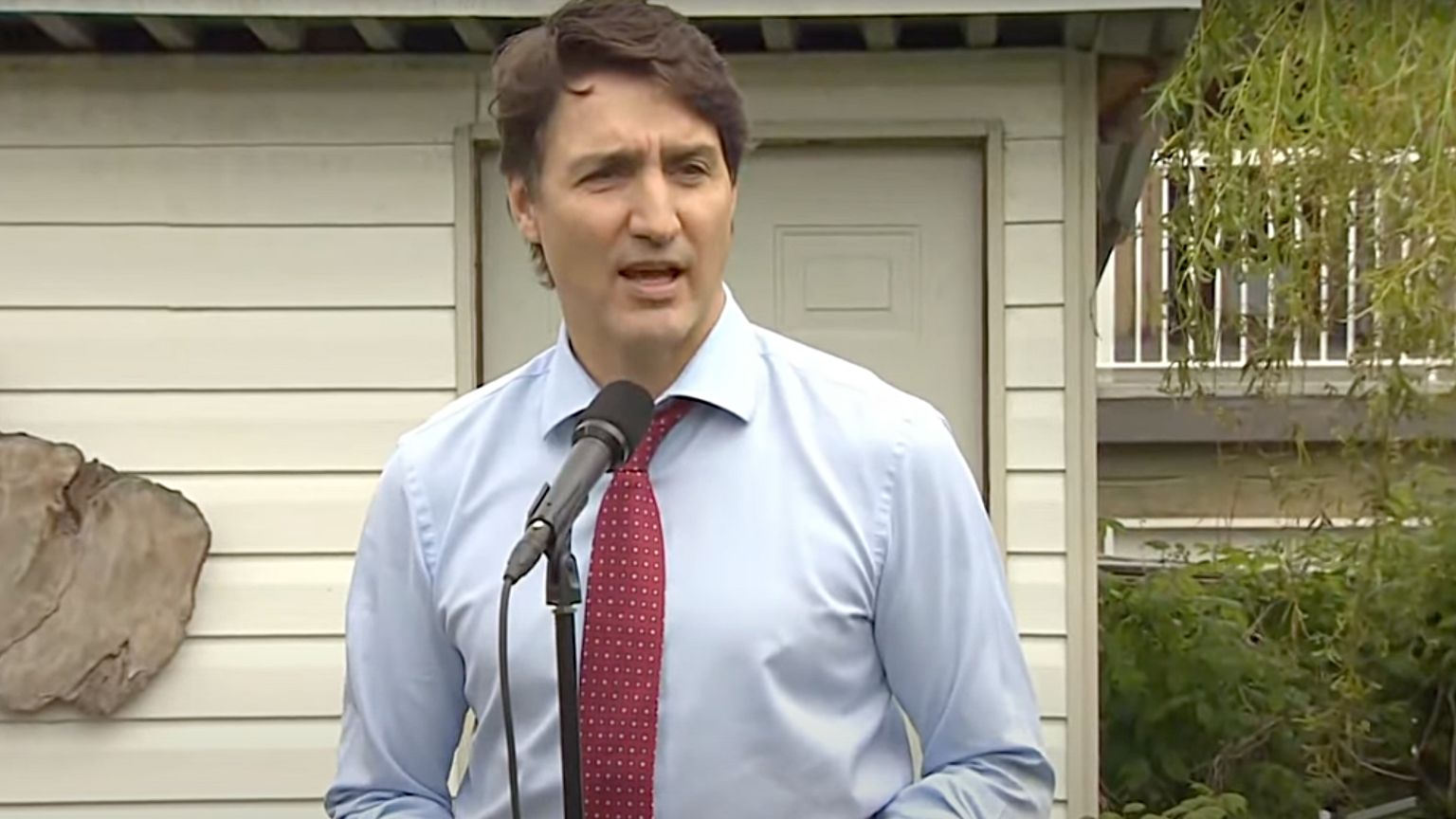 The panacea of slapping the “misinformation” label on criticism – or at least those in power hope it is – is once again being used to dismiss opponents of government policies.

In Canada, the Online Streaming Act (Bill C-11) – an update to C-10 that was first introduced in 2021 by then Heritage Minister Steven Guilbeault to scathing criticism – continues its journey through the country’s parliament.

The reason C-11 came to be was to improve on C-10 with changes and amendments, and it was understood that the voices of those who are most concerned and will be most affected by the bill if it becomes law – such as creators, consumers, online platforms, etc., would be taken into account.

However, reports suggest that the process is not delivering on that expectation. Just last week, 48 witnesses appeared before the House of Commons Standing Committee on Canadian Heritage that is studying the bill (next stop will be the Senate), and these witnesses did not represent those behind C-11 – the government and regulator CRCT.

But even though roughly a third expressed concerns about the bill, the committee’s members from the ruling Liberal Party and its supporters decided not to support these testimonies.

Instead of addressing the issues raised by the critics of the bill, their arguments were invalidated as “misinformation.” Liberal MP Tim Louis is quoted as saying that the committee, in addition to testimonies, received a lot of emails containing “deliberate confusion and misinformation.”

Louis stated categorically that one of the common concerns regarding C-11 – inclusion and regulation of creators, is false.

However, CRTC chair Ian Scott previously told the same committee that one of the bill’s sections says user-generated content or programs that generate revenue can be regulated.

Observers say this is a tactic to create confusion by appearing to be drawing a distinction between content creators, and user-generated content – and that the goal of this tactic is to “mislead.”

In its current form, Bill C-11 continues to give the CRTS huge regulatory powers over online content, and envisages monitoring and fines for non-compliant platforms – and through them, for creators.