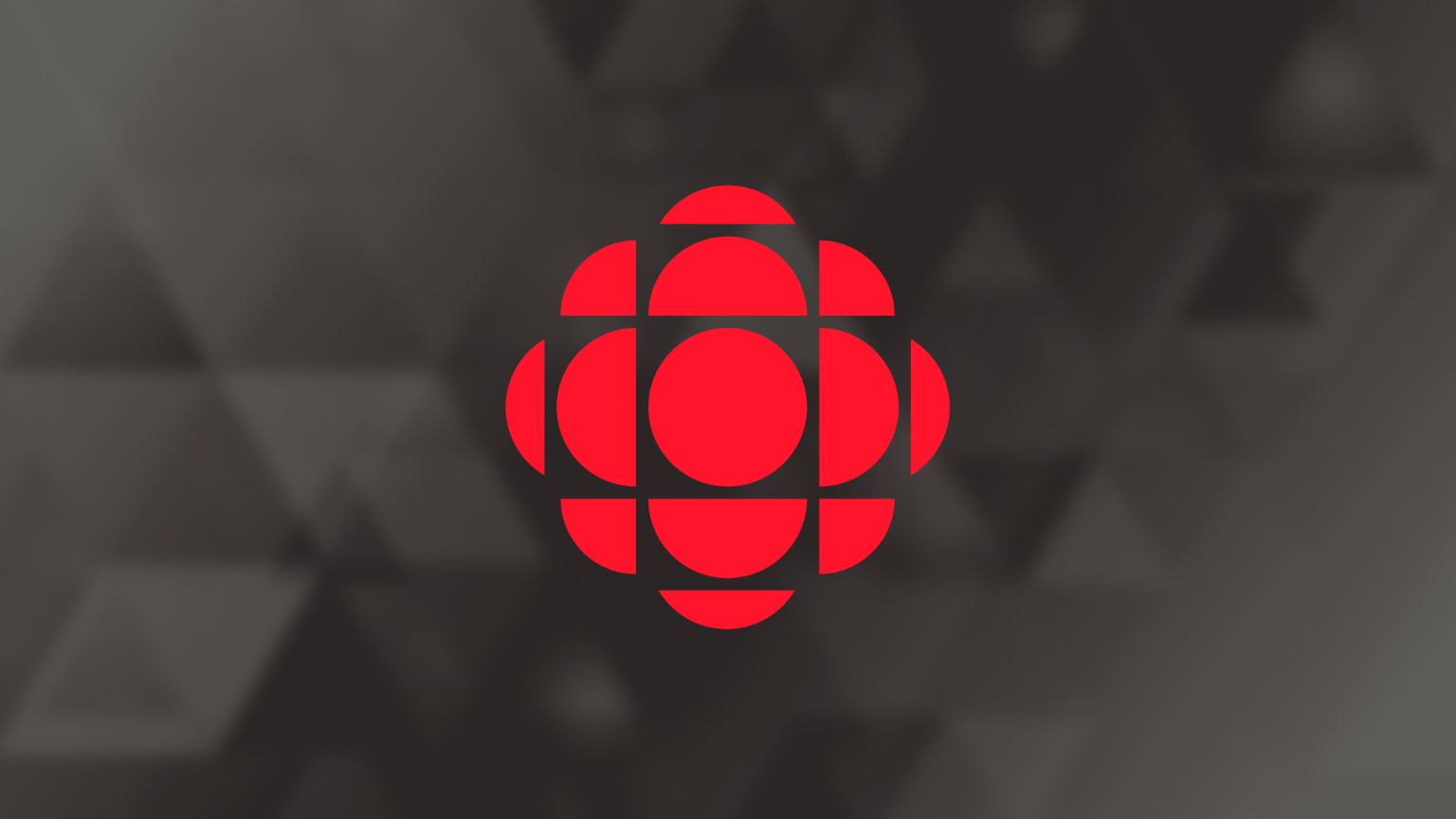 Trust in media has been steadily declining over the past years in many countries, Canada included – and what citizens object to the most is journalists more or less openly bringing in personal and political bias to their reporting.

At the same time, a “movement” is growing among some journalists who would discard the very idea of objectivity as a thing of the past that is no longer compatible with “moral obligations” in modern society.

Now, Canada’s government-funded public broadcaster CBC is considering “solving” the problem of journalist objectivity by what some reports interpret to be abandonment of the obligation of journalists to behave and report in an unbiased manner.

But this policy would not apply to everybody – rather, the right to publicly speak out in favor of various causes of interest to them would be enjoyed only by those who belong to the country’s minorities, whether their job is to write opinion pieces or report the news.

The French-language newspaper La Presse is reporting that this activist idea to radically change journalistic ethics and standards originated among a trade union asking that reporters be allowed to express themselves, without consequences, in ways conducive to “dismantling the structural racism of the society.”

And if they are doing this in order to “publicly defend their humanity or that of others” – CBC is asked to, and reportedly open to the suggestion, let reporters express their public support for movements representing racial or ethnic minorities, such as Black Lives Matter, or Canada’s indigenous populations.

This is happening at the English portion of the public broadcaster, but over at Radio-Canada, its French-language counterpart, Senior Vice President Michel Bissonnette is not convinced that this is the right way forward for journalism.

“You have to be objective in a report, otherwise it’s no longer journalism, it’s chronicle,” Bissonnette is quoted as saying.

A part of a broader debate about the nature of journalism – and its ultimate fate – the demand delivered to the CBC raises other questions, like the criteria according to which journalists should be allowed to “publicly defend their humanity.”

Why stop at racism, La Presse wonders. Why not, as it were, “exempt from objectivity” also those journalists who feel aggrieved and are LGBT, have disabilities, or profess different religions. Or those who speak different languages.

“Will French-speaking journalists who work at the CBC be allowed to comment on language issues?,” asks the newspaper.