China to dictate how streamers dress and speak

China is making big strides in regulating independent streamers, not just dictating what they're allowed to say - but also how they say it.
Share 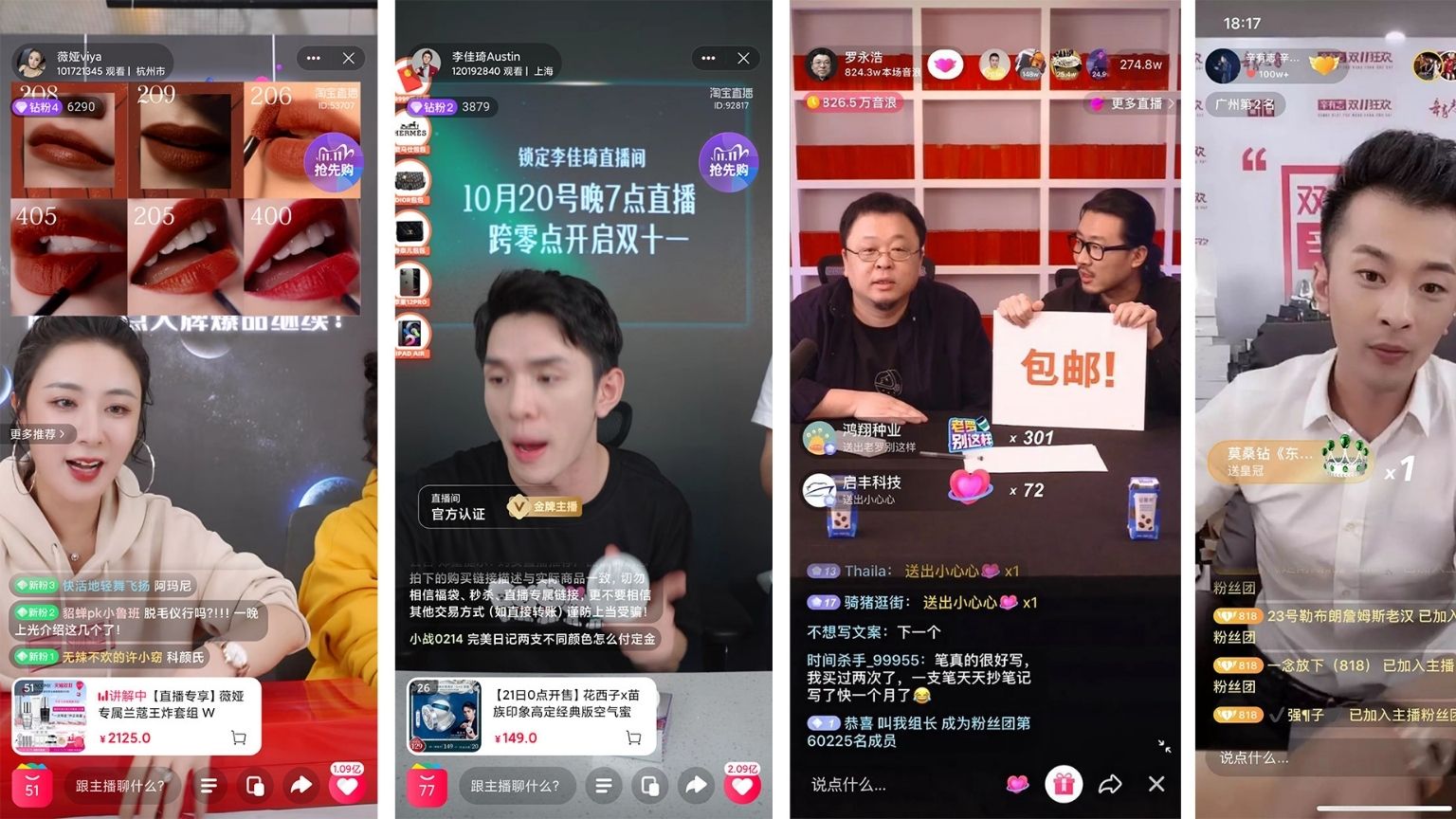 The Chinese government wants to guide influencers on how they’re allowed to talk and dress while live-streaming.

An “industry standard” aimed at live-streamers selling products via online marketplaces was announced Wednesday by the Chinese Ministry of Commerce.

China is increasingly clamping down on private businesses, hoping to dictate the behavior of shopping influencers when they livestream.

According to the government, the guidelines are designed to “create a good e-commerce environment for consumers,” hosts must “speak Mandarin during the streaming” and be “objective and honest” about the items they are trying to promote, according to the regulations.

The ministry wrote an official statement on the matter, stating that “when the host streams live, his or her clothing and image should not violate public order or good morals,” as well as “their appearance should also reflect the characteristics of the products or services they are marketing.”

The ministry also stated that if hosts engage in illegal activity, the eCommerce platform should issue a warning or sanction, which might include traffic restrictions, suspension, or even blacklisting and deleting their accounts.

Intriguingly, Hong Kong stocks had dropped after the rules were released, as the opportunity for public opinion on them is open until September 2nd.

China’s capital, Beijing has implemented a slew of new regulations since last year, affecting everything from technology to private tutoring. Many socio economic issues, which threaten to “destabilize” society, are attributed to the private sector, according to the government.

The Chinese government has indicated it will keep its prohibitive stance against big business. Chinese Communist Party officials recently released a five-year plan to strengthen business regulation. Regulations will be tightened in the areas of the digital economy, internet finance, and big data, according to authorities.