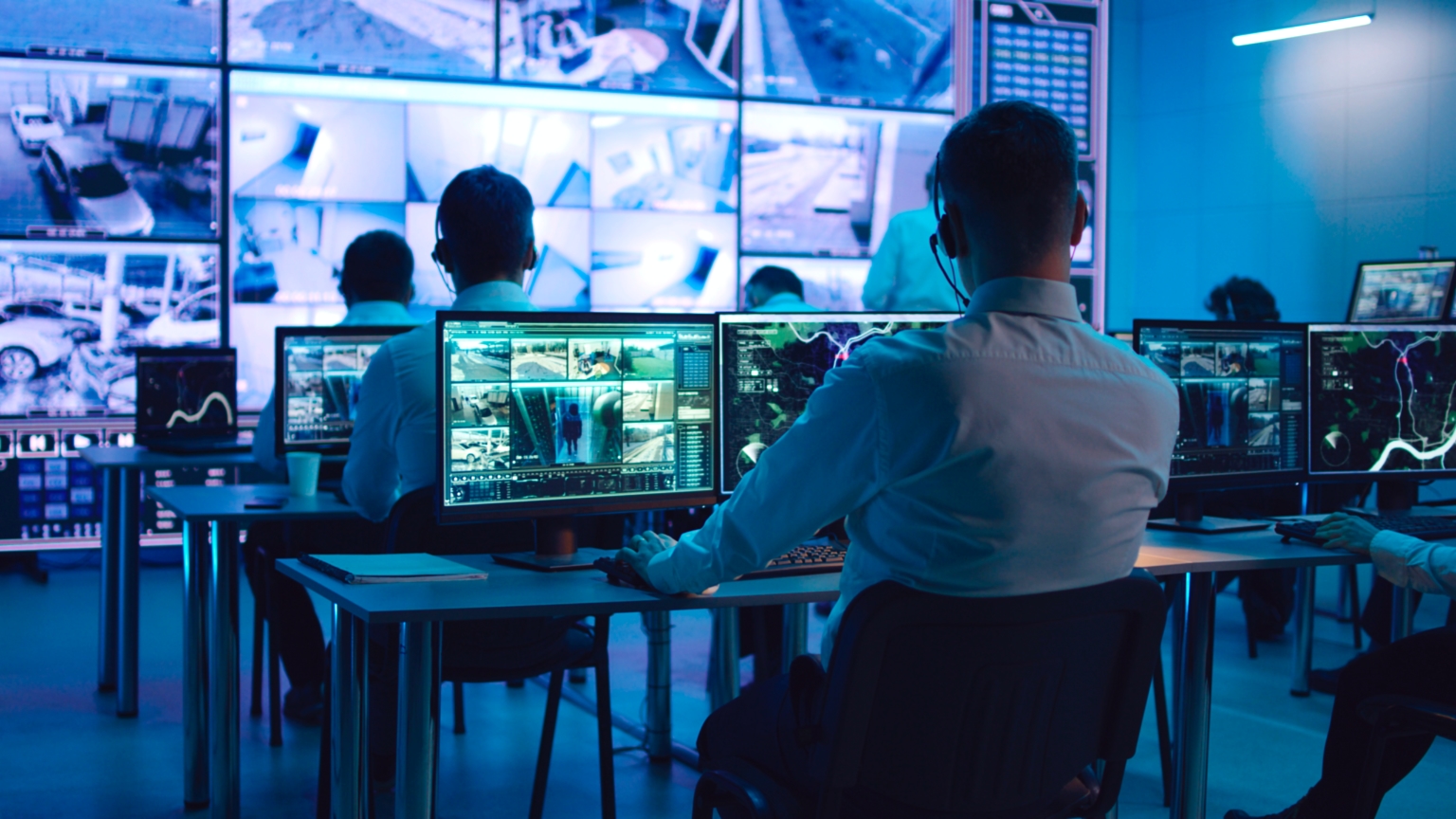 The US Central Intelligence Agency (CIA) has been secretly collecting data in bulk for years without a warrant and some of this data includes information about Americans, according to a newly declassified letter sent by the Democratic senators Ron Wyden and Martin Heinrich.

In the declassified April 2021 letter, Wyden and Heinrich alleged that the CIA has secretly conducted its own bulk data collection program which was authorized under Executive Order 12333 – an order signed by President Ronald Regan in 1981 that extended the surveillance powers of US intelligence agencies.

According to the senators, this authorization under Executive Order 12333 allows the CIA to conduct secret surveillance without any “judicial, congressional or even executive branch oversight.”

In addition to the letter from the senators, two Privacy and Civil Liberties Oversight Board (PCLOB) reviews of some of the CIA&rsquor;s counterterrorism-related intelligence activities that were conducted pursuant to Executive Order 12333 were also declassified.

The documents related to the PCLOB reviews also note that the CIA is retaining “legacy data” that was obtained before the introduction of Attorney General guidelines in 2017 that laid out rules for data gathering under Executive Order 12333 and that the CIA views addressing the appropriate retention period for legacy data as “an agency-wide challenge.”

Additionally, these documents reveal that a CIA program to collect financial data against the Islamic State had incidentally collected some records held by Americans.

You can see Wyden and Heinrich press release and declassified April 2021 letter here.

You can see the declassified recommendations from the PCLOB to the CIA here.

You can see the declassified PCLOB report on the CIA&rsquor;s program to collect financial data against the Islamic State which resulted in incidental collection of data from Americans here.

You can see the CIA&rsquor;s statement on the declassified documents here.

You can see a Q&A on the declassified documents here.

Wyden and Heinrich didn&rsquor;t disclose the details of the CIA&rsquor;s alleged secret surveillance program but called for greater transparency about the mass surveillance conducted by the agency.

National Security Agency (NSA) whistleblower Edward Snowden, who shared leaked documents in 2013 that revealed various US intelligence agencies, including the CIA, were secretly surveilling phone records, Big Tech data, online games, and more, described the alleged CIA bulk surveillance program as “the systematic construction of a surveillance state that will dominate the rest of our lives.”

Former member of Congress and podcaster Justin Amash added: “Rogue agencies like the NSA, FBI, and CIA are a more serious threat to liberty in America than the enemies they claim to protect us from.”

Journalist Glenn Greenwald, who worked with Snowden to report on the documents that he leaked in 2013, said: ” The CIA is a criminal organization. Their interference in US politics is particularly pernicious. Maybe news outlets should stop hiring all of the people who run this agency to help “analyze” and report the news? Maybe journalists should be skeptical of their planted stories?”