Google's in court statements are different to what it says in public.
Share 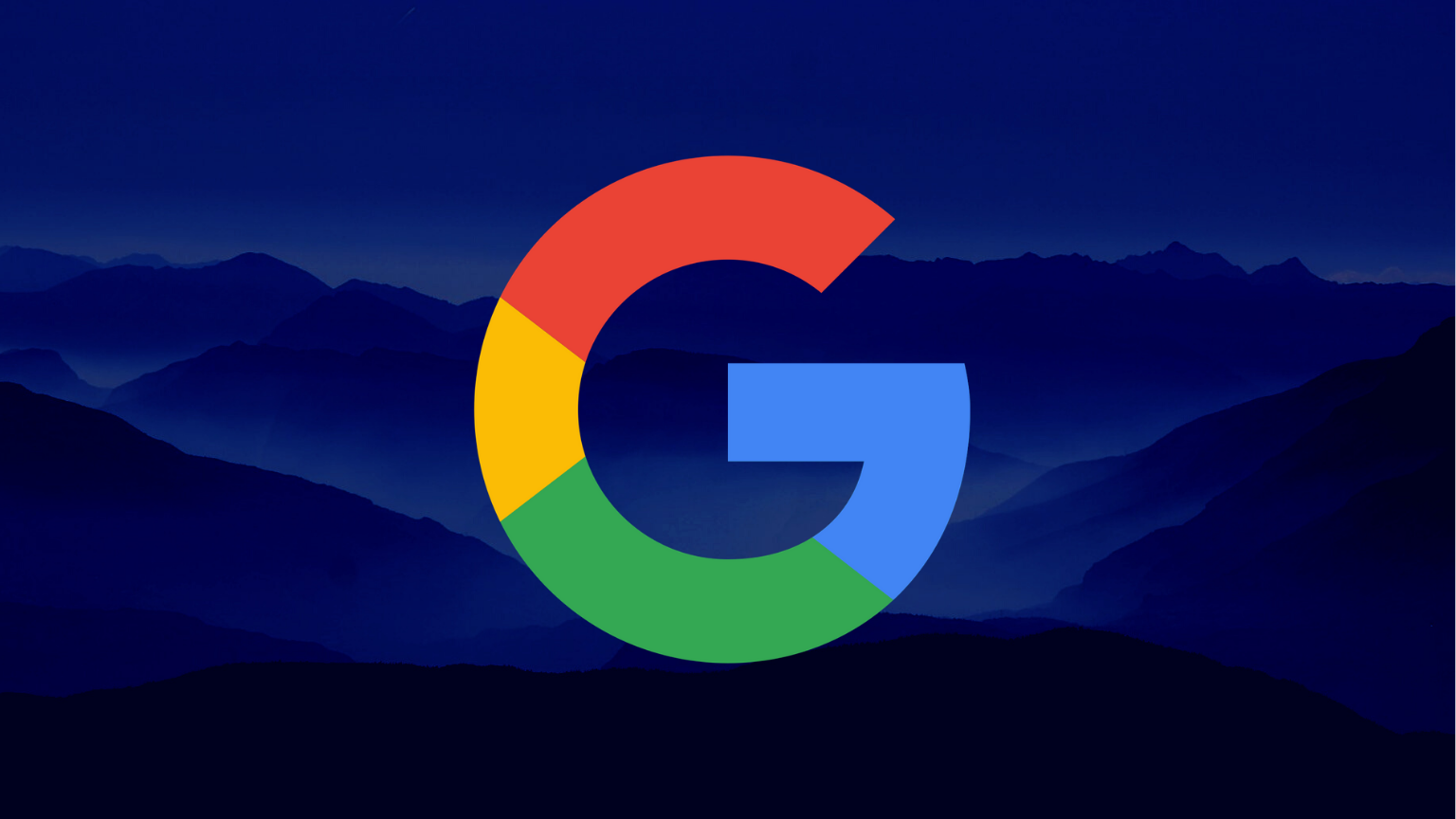 Last year, the Arizona Attorney General’s office filed a lawsuit against Google, accusing the tech giant of unlawfully collecting Android users’ location data, even for users that have opted out. Last week, a judge ordered Google to unredact some sections of documents submitted in court, at the request of digital rights groups News Media Alliance and Digital Content Next. The groups argued un-redacting the documents was in the interest of the public, pointing out that Google was using its substantial legal resources to hide its questionable data collection practices.

The unredacted documents revealed not only Google’s objectionable data collection policies, but also its employees admitting the policies are confusing and should be changed.

“So there’s no way to give a third party app your location and not Google?” an employee asked, according to the documents. “This doesn’t sound like something we would want on the front page of the [New York Times.]”

“Fail #2: *I* should be able to get *my* location on *my* phone without sharing that information with Google,” another employee said.

“This may be how Apple is eating our lunch,” they continued, arguing that iOS was “much more likely” to allow users to reveal their location to third party apps without sharing the data with Apple.

Even after a user turned off location in the settings, Google still collects location data, the unredacted documents revealed. The company tested versions of its OS that made privacy settings easy to find. It saw the popularity of those settings as a “problem” and solved the problem by burying the settings deeper in Android’s settings menu, and even pressured phone manufacturers, such as LG, to make those settings harder to find.

The tech giant attempted to convince smartphone manufacturers to make location settings hard to find “through active misrepresentations and/or concealment, suppression, or omission of facts in order to assuage [manufacturers’] privacy concerns.”

In a deposition in court, former Google VP, Jack Menzel, who oversaw Google Maps, admitted there is no way for users to hide their work and home locations, unless they intentionally gave Google the wrong addresses. Jen Chai, a Google executive in charge of location services, said she doesn’t understand Google’s complicated privacy settings.