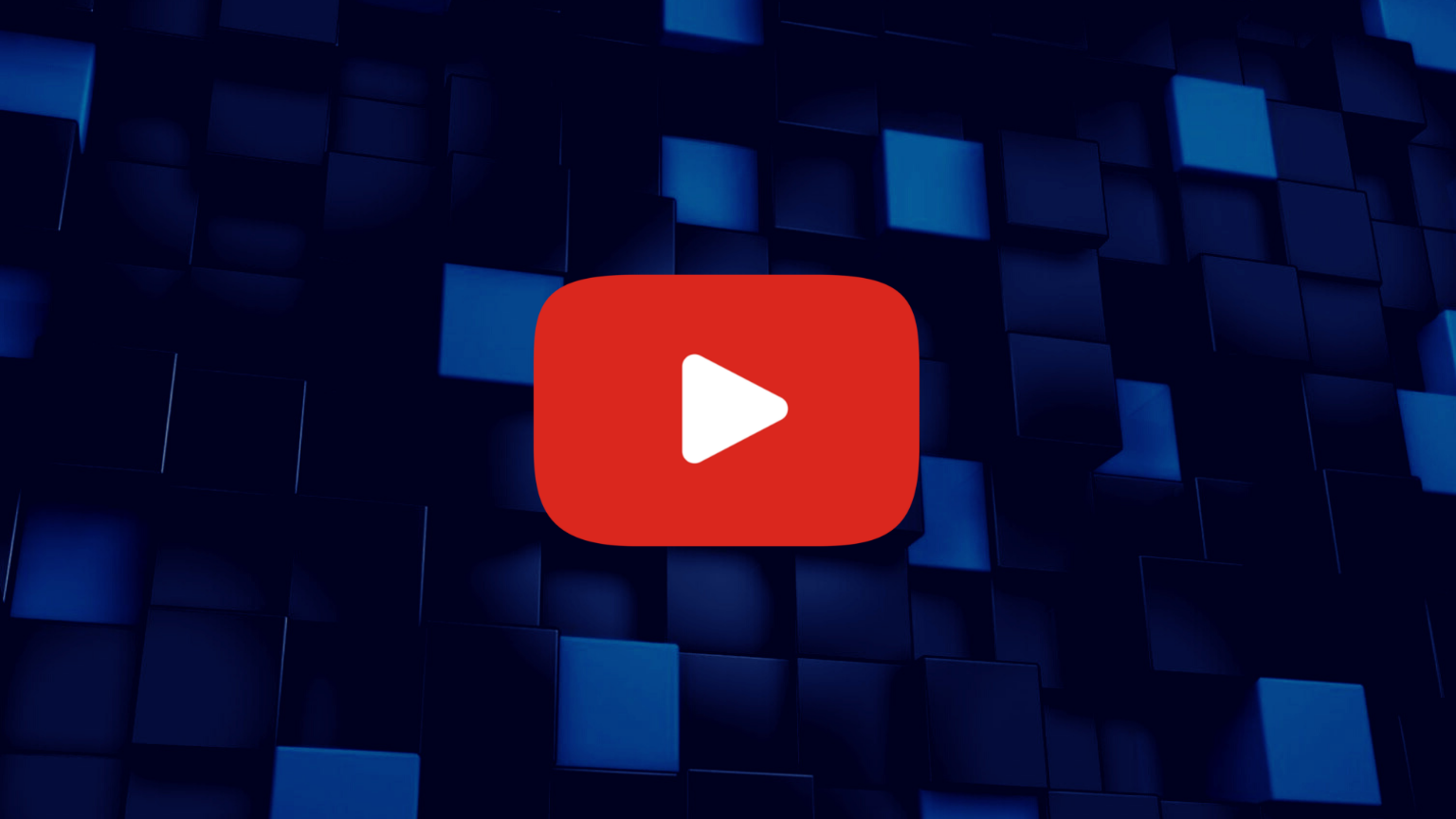 A US court is attempting to, on behalf of major music industry players like Sony, Universal, and Warner Bros, enforce rules around copyright infringement allegedly perpetrated by two Russian sites.

The sites, FLVTO.biz and 2conv.com, have a number of purposes, one of them being extracting (“ripping”) audio files from YouTube videos and making them available for download.

What the labels now want and what the court has granted them is forcing the sites’ operator to keep detailed logs about user activity and make it available to the companies who sued.

The case was originally launched three years ago, when the sites and their operator Tofig Kurbanov faced accusations of “facilitating” copyright infringement, TorrentFreak writes.

However, the software that enables YouTube ripping is also widely available as a local install on people’s computers, who do not need a “facilitating” website to achieve the same purpose – and some have argued that YouTube not doing enough on its end to prevent access may be the real “facilitator” in the ongoing ripping saga.

Be that as it may, when the labels first sued FLVTO.biz and 2conv.co, Kurbanov decided to fight back and asked the district court to dismiss the case, on the grounds that the US has no jurisdiction over a Russian citizen and his sites operating from that country. The court accepted this argument and threw out the case, but music industry giants won the appeal, while the Supreme Court later rejected Kurbanov’s petition.

And as music labels tried to obtain download statistics and location data from Kurbanov during the recent discovery process, they were in for a surprise when they found out that the server was configured not to log data from its users.

This means that the server “continually overwrites important data that plaintiffs explicitly requested in discovery,” said the music companies behind the lawsuit.

The Virginia court then decided to grant their demand and order Kurbanov to retain and share server logs.

It’s unclear at this point how the Russian may choose to respond, and whether the ruling may affect user privacy, given that the court order doesn’t state if data like IP addresses will be redacted. The music companies mentioned this as “an option” during the proceedings.