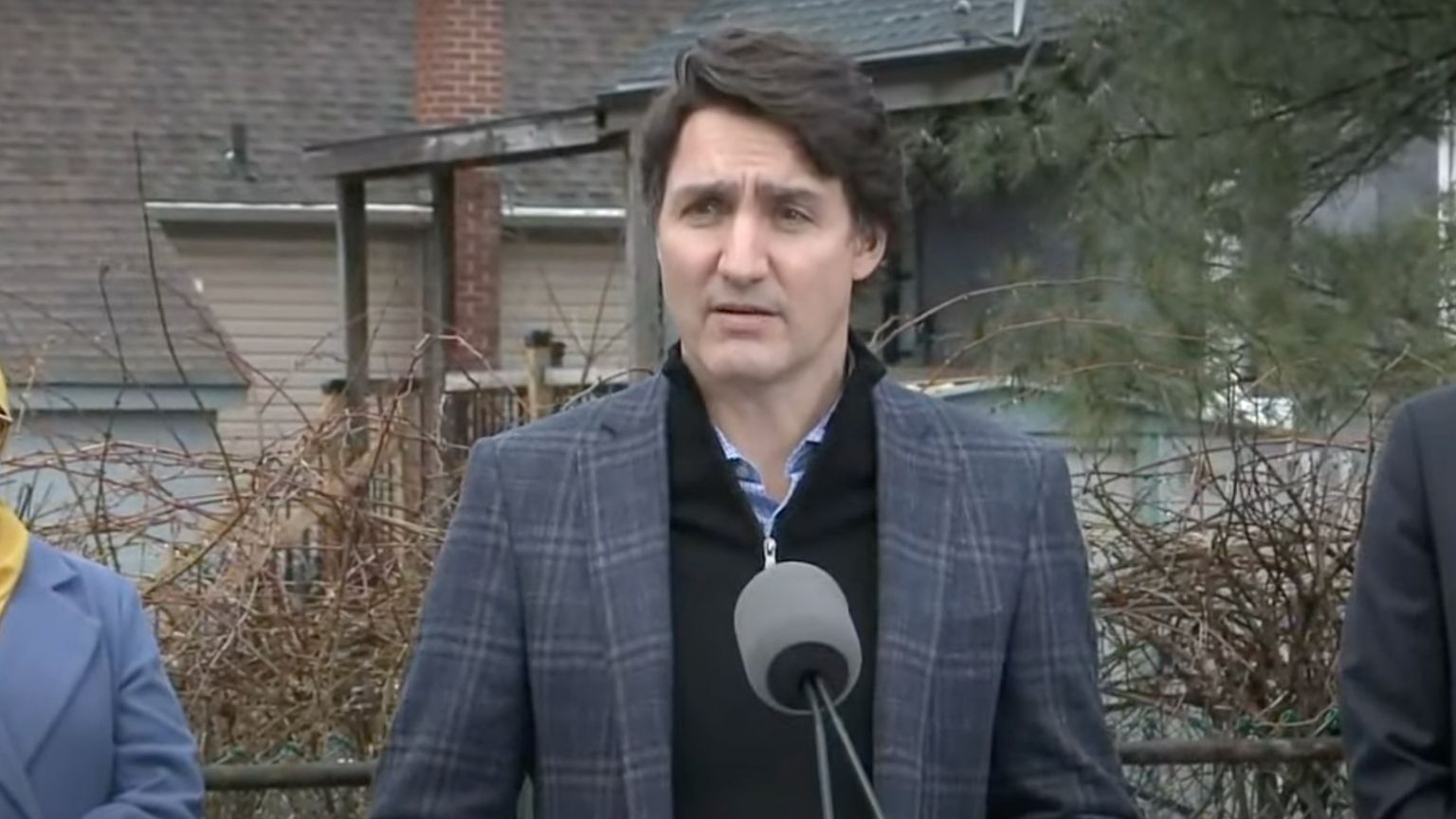 There is pushback in Canada against the introduction of digital ID programs – but proponents of these schemes are referring to criticism based on civil liberties and privacy concerns as, “digital ID misinformation.”

Reports to this effect are appearing, spurred by a petition launched by the Ontario Party, that calls for “zero tolerance” toward the implementation of such programs in the province.

At the same time, IdentityNORTH – which says it brings together Canadian and global leaders to discuss “the big ideas and innovations” driving digital transformation – was holding its spring workshop.

The petition, meanwhile, calls on the Legislative Assembly of Ontario to prevent the planned introduction of a comprehensive Digital ID program, that would centralize citizens’ personal, financial, business, medical, and social information, and assign each an ID number.

In view of the fact that Canada’s central banks, and others around the world, plan to also introduce their own digital currencies, these would eventually also become part of digital IDs, the Ontario Party warned.

And that, in turn, spells trouble for civil liberties and privacy rights, creating “clear opportunities” for abuse by the authorities, the party believes.

Surveillance and compelled behavior, the petition reads, “with access to basic resources as a tool of coercion, are ominous. They point toward progression to a dystopian communist Chinese-style ‘social credit’ system.”

Canada is a country that is still smarting from the events earlier in the year, when participants in peaceful protests got punished by the government by having their bank accounts frozen, among other punitive measures.

However, participants in the IdentityNORTH workshop who spoke for local media don’t seem to see any merit in worrying about having information critical for your entire life – and livelihood – accessible and controllable in a single, centralized place.

To them, the problem is in finding and pushing the right message, better educating – and, better persuading – people that there is nothing to fear when it comes to digital IDs.

Citizens are said to be prone to “misunderstanding” what these schemes really are, while the government could assuage their fears by doing things like promising – with a “how we used your information statement, like a bank statement” – that there would be no nefarious data linking and profile building.

“Pushing more (government) digital services online lets people play around online, get used to using an online forum. And then you come in with, ‘Now we can make it more private, secure,’ and this is why you care,” was the idea presented by Colleen Boldon, director of New Brunswick’s digital lab and digital ID programs.