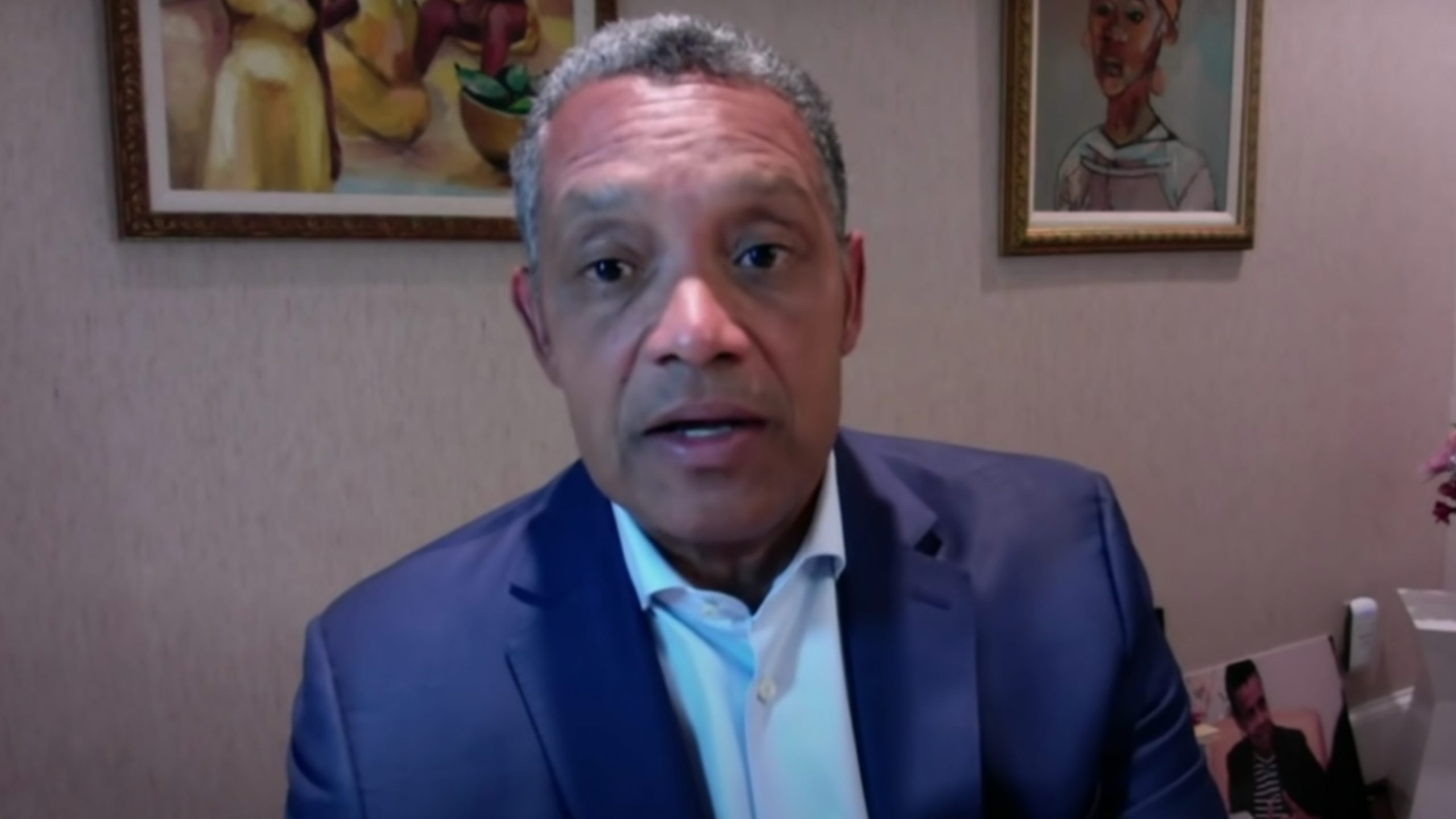 The District of Columbia (DC) Attorney General (AG) Karl Racine, a Democrat, has subpoenaed Facebook for a wide range of records related to “COVID-19 misinformation” on the platform.

The subpoena was filed on June 21 and demands that Facebook identify all groups, pages, and accounts that have violated the platform’s far-reaching COVID-19 misinformation rules.

It also calls for Facebook to release an internal study that looked at vaccine hesitancy among its users. Media reports on this study in March claimed that it showed that non-rule breaking Facebook content may be causing “substantial” harm.

The subpoena is part of a previously undisclosed investigation into whether Facebook is violating consumer protection laws.

Racine’s director of communications, Abbie McDonough, told Politico that the investigation is part of an effort to ensure that Facebook cracks down on “vaccine misinformation.”

“Facebook has said it’s taking action to address the proliferation of COVID-19 vaccine misinformation on its site,” McDonough said. “But then when pressed to show its work, Facebook refused. AG Racine’s investigation aims to make sure Facebook is truly taking all steps possible to minimize vaccine misinformation on its site and support public health.”

The move follows previous reports of Democrats working with Big Tech to censor content that they deem to be misinformation.

Most notably, a recent lawsuit showed evidence of Democrats flagging alleged misinformation to Twitter via a “partner portal” and Twitter responding by removing the flagged tweets.

Another example of this is Democrats demanding that Facebook and Twitter “address” 12 prominent vaccine skeptics in April. Since they made their demands, four of these vaccine skeptics have had their social media accounts shut down.

Lawmakers have also suggested that the federal government may have “induced Facebook to censor certain speech in violation of the First Amendment” and demanded that the tech giant explain why it censored lab leak theories.

This attempt from the DC AG to identify Facebook users for posting COVID-19 misinformation comes as the tech giant is using increasingly aggressive measures to target people based on the content they share and interact with.

Yesterday, it started asking users whether they’re concerned about their friends “becoming an extremist” and warned users that they “may have been exposed to harmful extremist content.”

And in May, a whistleblower revealed that Facebook is using a secret internal filter to flag “liberty-based” and “religious-based” vaccine skepticism and using a secret algorithm to suppress negative vaccine experiences.