Removed after a complaint from the Associated Press.
Share 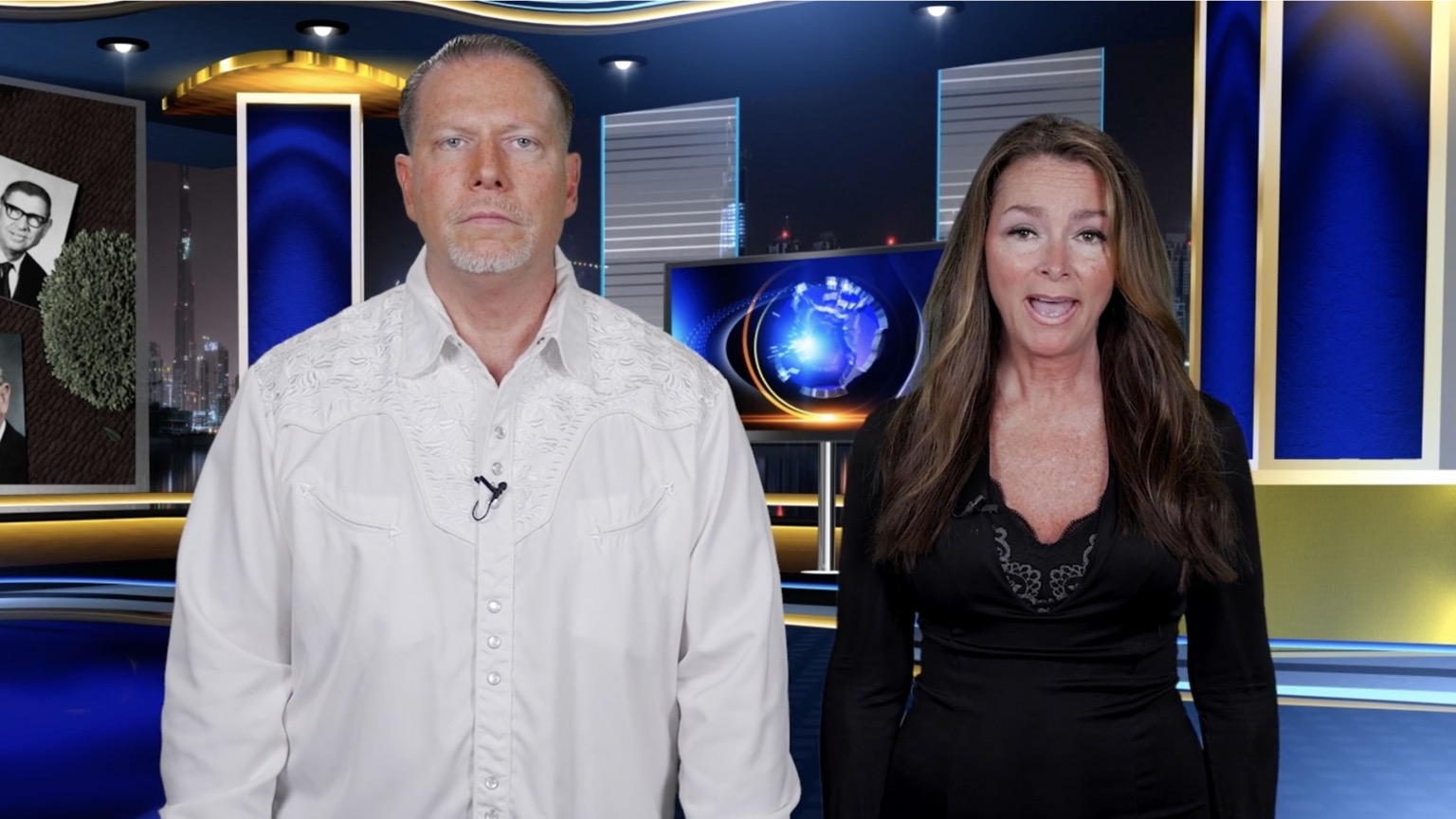 Ty and Charlene Bollinger, the creators of “The Truth About Vaccines” YouTube channel, have become the third members of the so-called “Disinformation Dozen” to be deplatformed by Big Tech after the mainstream media amped up its pressure for their content to be censored.

The Disinformation Dozen report was published earlier this year by the non-profit Center for Countering Digital Hate (CCDH) and urged Big Tech to deplatform 12 vaccine skeptics, including the Bollingers. These calls to deplatform those named in the report have been amplified heavily by mainstream media, Democrats, and Attorneys General.

YouTube removed their channel for violating its rules around “COVID-19 medical misinformation,” days after the Associated Press amplified CCDH complaints about their channel and claimed it was “cashing in on vaccine disinformation.”

The channel had more than 75,000 subscribers and some of its videos had racked up over a million views.

The other two vaccine skeptics that have had their accounts shut down after the publication of The Disinformation Dozen report are Health Nut News founder Erin Elizabeth (who had multiple Facebook accounts shut down) and Dr. Christiane Northrup (who had her Instagram account shut down).

Despite YouTube removing The Truth About Vaccines channel, a decision which CCDH CEO Imran Ahmed acknowledged would disrupt the Bollinger’s business, the Associated Press and Ahmed are still pressuring YouTube to take action against their “The Truth About Cancer” channel.

The Associated Press alleged that this channel contains “videos that sow distrust and fear about vaccines or push disinformation about COVID-19” and “at least one includes debunked falsehoods about the presidential election.”

“While that continues, YouTube can’t be said to have taken effective action,” Ahmed added.

And after the Associated Press flagged The Truth About Cancer channel, YouTube said it was reviewing the channel and removed several videos for violating its “COVID-19 misinformation” policies.

But the Associated Press went further and wrote it had “found at least one video still up on the channel that pushed anti-vaccine videos, and which questioned the safety and necessity of masks and COVID-19 vaccines.”

This trend of Big Tech censoring creators and content in response to complaints from the mainstream media has been prevalent since the start of the pandemic with videos and even personal files being purged after they get flagged by reporters.