The data harvesting company is paying journalists big money to write for them.
Share 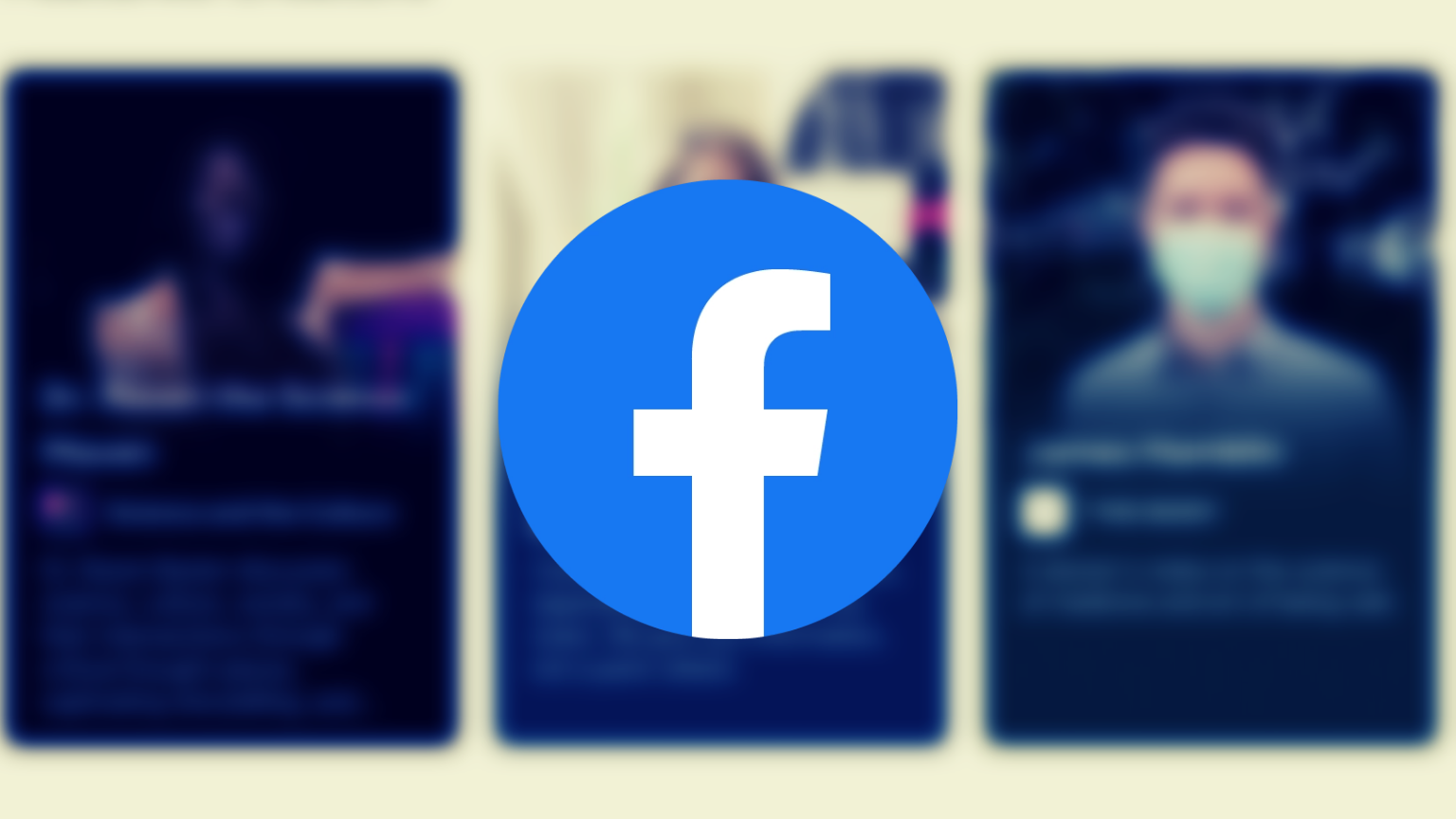 In the era of rampant censorship on internet’s biggest platforms, newsletters are making such a strong comeback as a means for creators to directly connect with their audiences – that Big Tech has been quick to take notice.

Among a variety of services, 🛡 Substack is seen as the most free speech friendly one, at least for the time being, and is becoming the favorite platform for many prominent journalists and authors leaving mainstream media under pressure of limited freedom of expression.

But now giant companies like Facebook and Twitter, despite operating social media networks that are supposed to have solved the issue of communication and conversations in a very different way, are launching products to compete with startups like Substack.

To that end, Twitter bought Revue, and Facebook just announced something called Bulletin – that is currently featuring a group of apparently hand-picked authors like CNN’s former White House correspondent Jessica Yellin, Malcolm Gladwell, and Tan France, among others, but is set to expand.

Like other newsletters, Facebook’s take on the medium offers both free and paid models, but also what might seem to some as a major selling point: the possibility of distribution in Facebook News.

Reports think that the motivation of the world’s largest social media company, with in excess of 2.5 billion users, is to get them to spend even more time on the platform; in comments announcing the newsletter, CEO Mark Zuckerberg said that the goal “across the company” is to “support eventually millions of people making a living doing creative work.”

There is no question that Facebook, with its current products, is already potentially that place – however, it’s also one marred by censorship, personal data harvesting, and algorithmic (de)ranking of content and users. It’s unclear how this will translate to policies around Bulletin, and if it has any chance of winning over those creators who recently put newsletter back on the map precisely in order to flee Big Tech’s speech restrictions.

The landing page for Bulletin explains that it is a site separate from Facebook proper in order to “enable creators to grow their audience in ways that are not exclusively dependent on the Facebook platform” – and, “readers will not need to be logged into Facebook to read free content.”

However, even clicking on the “hamburger menu” on this page to get more information, results in visitors being asked to “continue with Facebook.”