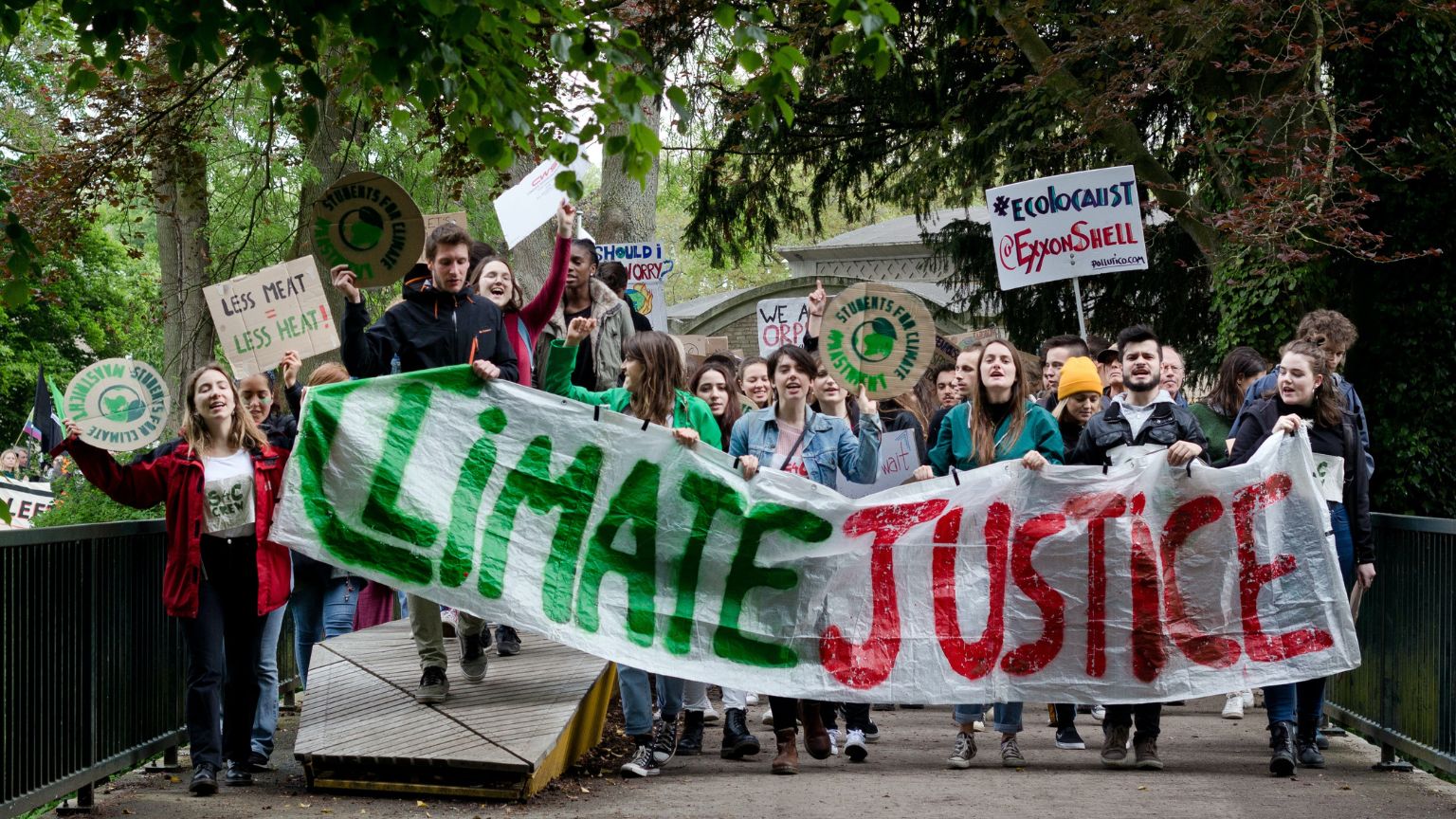 Facebook has come under criticism for not extending its mass censorship of topics related to Covid, which was in full swing in 2020, to another issue that is actively promoted by a part of the political scene in the US: climate change.

Gizmodo is publishing a series of leaked Facebook documents that it calls “Facebook Papers,” and chastises the tech giant for not treating “climate change denial” with the same censorship vigor as the pandemic, backing up this claim by citing the content of those documents.

And according to them, (some) Facebook employees were the ones unhappy with the way the company’s higher-ups were handling the issue, demanding that “climate change misinformation” be tackled more aggressively.

In late 2021, one document reportedly shows, there were employees who could not understand why Facebook was not defending “the science of the warming planet” with more strict rules, and were critical of their employer for the inefficiency of the rules that did exist.

The documents, that appear to be logs from internal message boards, show one employee finding a “bug” in the censorship machine, despite the fact a part of Facebook’s policies is to “gently nudge” users toward “more authoritative” sources – a condescending way of saying that users should be prevented from seeing content they want, and instead be corralled and directed toward that often arbitrarily picked by the tech giant.

The “bug” consisted in search returning results that did not “nudge users” or employ other forms of manipulation. For example, when searching “climate change,” Facebook at that time simply returned what was the most viewed content on the subject, and it happened to be a video with over 6.5 million views, titled, “Climate Change Panic Is Not Based on Facts!”

Another employee taking part in this particular conversation called this “a big hole.” A big hole in censorship? Good, some might say, but censorship enthusiasts are fuming that climate topics never got nearly as thoroughly censored as Covid – on that front, Facebook shockingly removed as many as 7 million posts in three months of 2020 alone.

Gizmodo, who think it’s a good idea to “insulate” users from information that it frowned upon in certain circles, also declared Facebook’s Climate Science Information Center to be “an unambiguous failure.”