Facebook is working on technology to “read a person’s mind”

Facebook said that the neural interface device would be "external" and "non-invasive" - if, he noted, the product was going to be used by "everyone."
Share 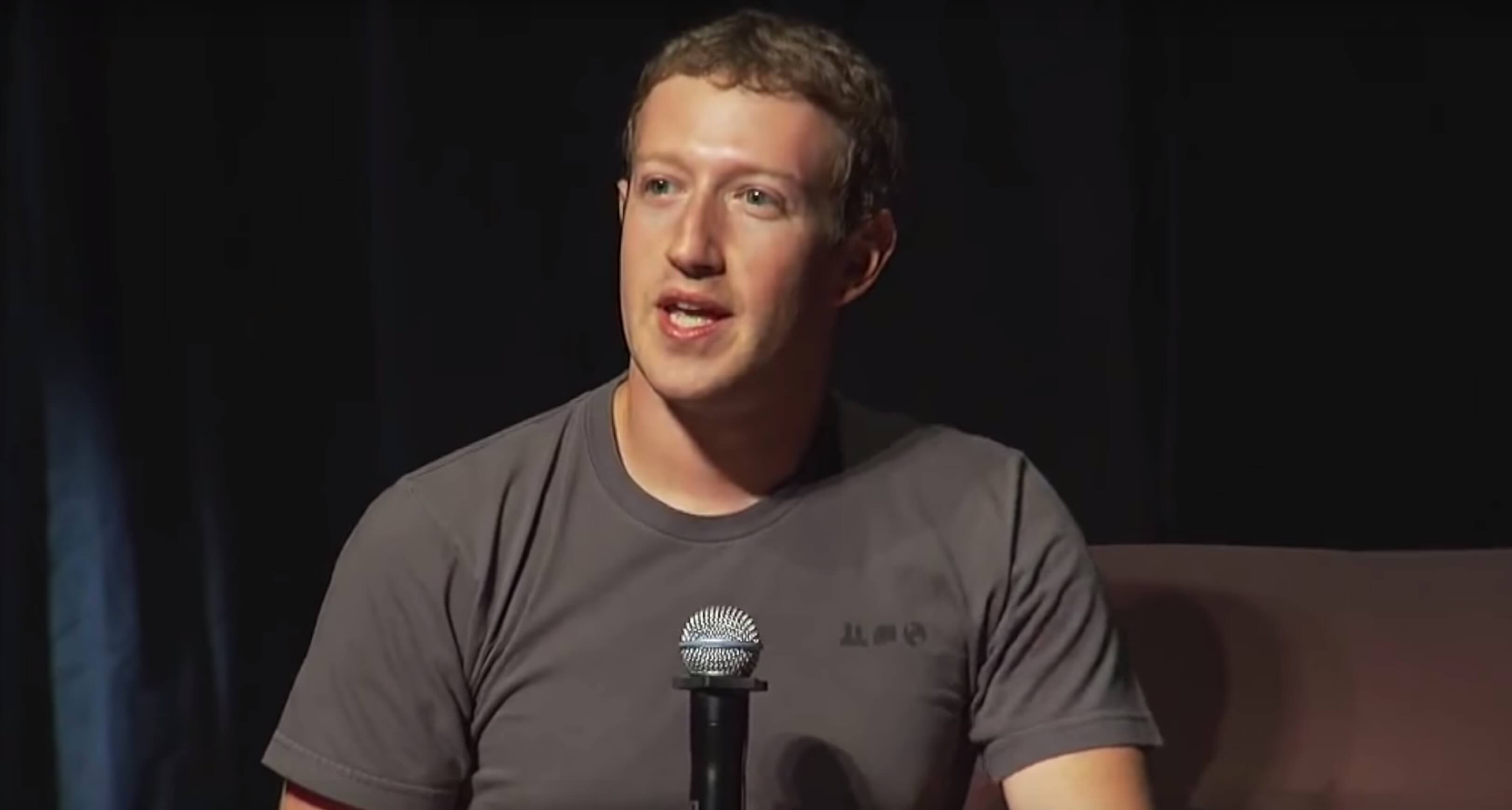 Facebook is facing trouble from regulators for privacy violations and dissent among users, with some influential critics going as far as to suggest that the social media giant should be broken up.

And in the near future, the company will pivot from public posts to private messaging, encryption, and privacy, Facebook CEO Mark Zuckerberg announced in a post just last week.

But what about his vision for the future and the decades to come?

Recently, Zuckerberg told an audience at Harvard Law School that it was to create a machine learning system that would effectively be able to “read a person’s mind” by means of interfacing with their brain, allowing them to operate a computer or augmented reality gear with their thoughts.

The Facebook boss said that the neural interface device would be “external” and “non-invasive” – if, he noted, the product was going to be used by “everyone.” He also remarked that Facebook had in the past shown a demo of “someone typing by thinking.”

He added that there was a great deal of research into the subject, and described how researchers showed, “a bunch of people with a kind of a net on their heads” images of animals. According to Zuckerberg, the net shone light, revealing the level of blood flow and activity in the brain, and in this way “trained a machine learning on what the pattern of that imagery looked like when the person was looking at different animals.”

The person was then told to think about an animal, and the system was able to predict what that thought was “in broad strokes” based on matching the neural activity, Zuckerberg said, according to a transcript published by TechCrunch.

The likelihood of such “systems” becoming a reality might seem doubtful to many, but the idea is not new. In 2017, Wired reported that Facebook had indeed set up a team, led by Regina Dugan – who has since left the company – whose tasks included building a computer interface for the human brain.

Professor Jonathan Zittrain, who was interviewing Zuckerberg last month at Harvard, noted that the Fifth Amendment implications of the idea he presented to the somewhat bemused audience were “staggering” – leading the Facebook CEO to respond that – “presumably” – consumer consent to use such a product would be in place.