The report says Facebook is wanting to take advantage of more data. WhatsApp has partially disputed the claims.
Share 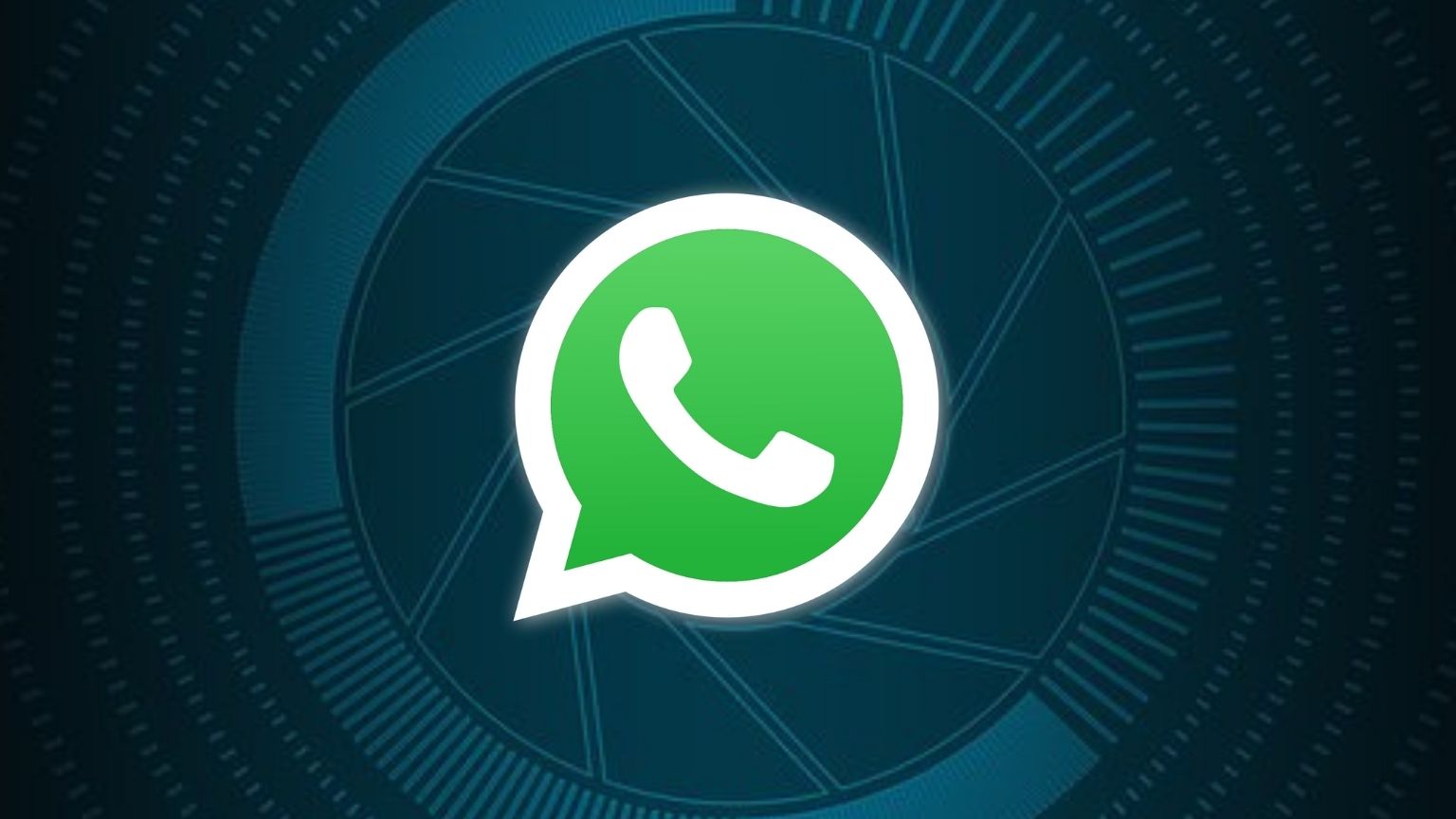 Facebook is looking for ways to analyze encrypted data, such as WhatsApp messages, without actually decrypting the data, for advertising purposes, reported The Information.

The story is more proof of Facebook’s disregard for the privacy of its users and highlights the move to undermine the benefits of end-to-end encryption.

The Information referenced a post by Facebook about recruiting a team of AI researchers to “study ways of analyzing encrypted data without decrypting it.”

The research could allow Facebook to analyze WhatsApp messages, which are protected by end-to-end encryption, and use the information for more targeted advertising on its other platforms, such as the flagship platform Facebook, and Instagram.

The report in The Information states: “The company continues to recruit researchers with backgrounds in privacy-related technologies including homomorphic encryption, secure computation and data anonymization, according to job advertisements on its website. The technologies are aimed at preserving privacy while “simultaneously expanding the efficiency of Facebook’s market-leading advertising systems.”

Analyzing encrypted data without decrypting it is called “homomorphic encryption.” It is still at its early stages, but the hope is that it would allow companies such as Facebook to read encrypted data while preserving users’ privacy and security. According to The Information, homomorphic encryption could be Facebook’s response to the ever-growing concerns about users’ privacy, particularly in relation to its ads business.

“For Facebook, homomorphic encryption could offer a way to continue to make money from ads that are targeted based on what it knows about individual users while also answering calls from lawmakers to take privacy more seriously and prevent the misuse or breach of its data. And it could aid the company’s effort to make money from WhatsApp, whose messages are encrypted, meaning Facebook can’t use them to target ads,” the report by The Information explains.

“Facebook has considered a workaround to target ads to WhatsApp users in the meantime, but homomorphic encryption could allow Facebook to analyze the data without actually reading it or sharing it directly with advertisers.”

However, the head WhatsApp said that it was “too early for us to consider homomorphic encryption for WhatsApp at this time.” 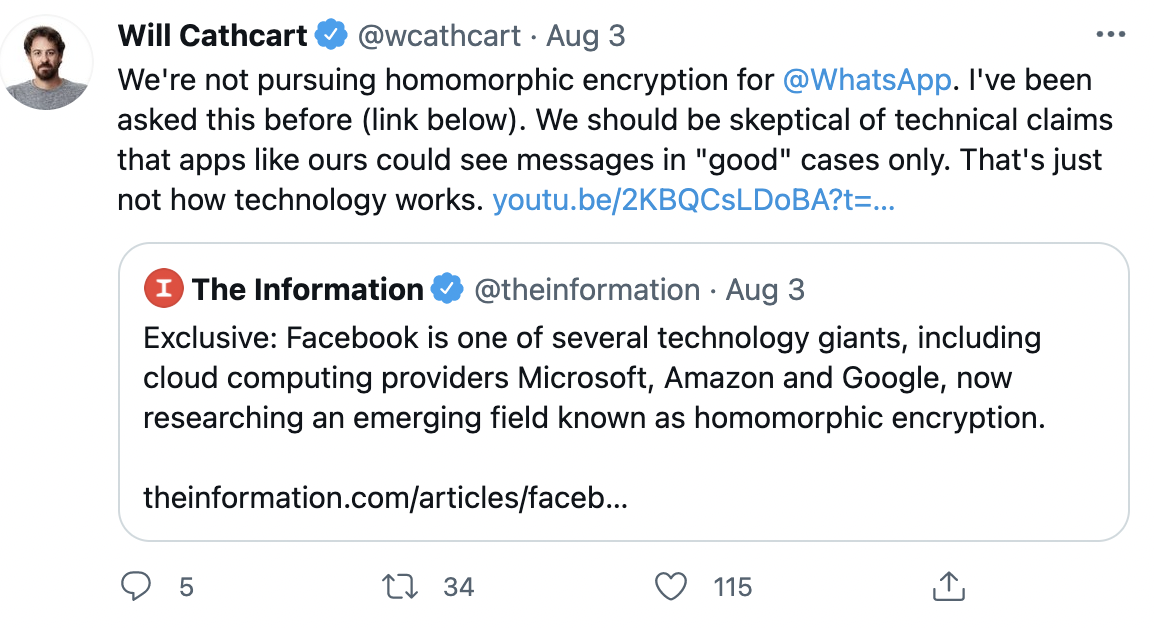 Facebook’s consideration of homomorphic encryption comes not long after Apple rolled out an iOS update with the App Tracking Transparency (ATT) feature, which users can use to block tracking. Facebook was a vocal critic of the future before its launch, although the company later said that ATT had little impact on its business.