The FBI is sued for withholding Facebook censorship records 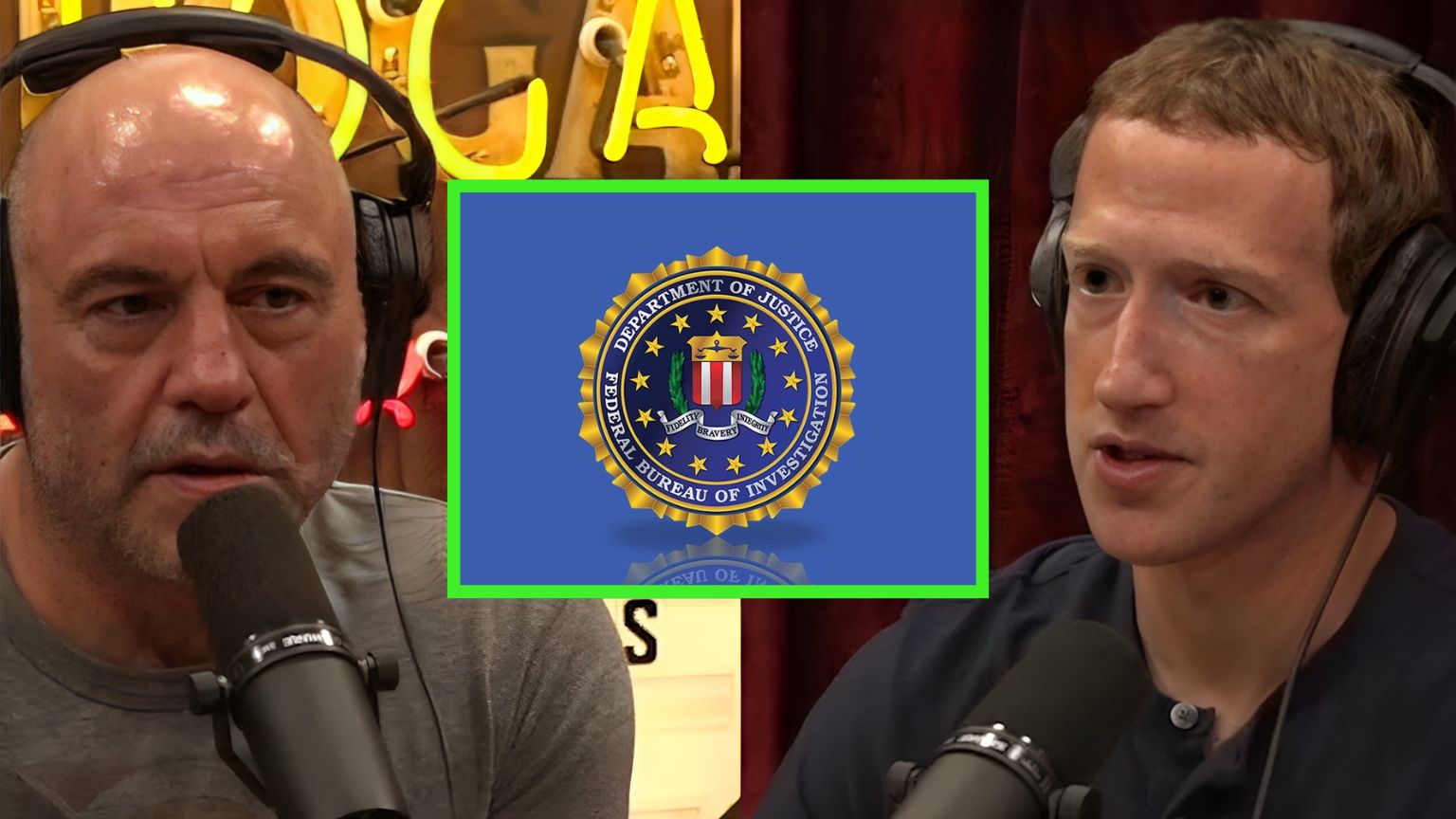 The FBI has been sued for withholding records of communications with Facebook about the Hunter Biden laptop story.

In an appearance on Joe Rogan’s podcast in August, Meta CEO Mark Zuckerberg said that before the 2020 election, the FBI warned Facebook about Russian propaganda.

“The background here is that the FBI came to us – some folks on our team – and was like, ‘Hey, just so you know, you should be on high alert. We thought there was a lot of Russian propaganda in the 2016 election, we have it on notice that basically there’s about to be some kind of dump that’s similar to that,’” he said.

The FBI did not explicitly mention the laptop story but Facebook thought the story fit the pattern that the federal agency described and decided to limit the reach of the story.

Following Zuckerberg’s comments, the America First Legal (AFL), a legal nonprofit founded by former Trump adviser Stephen Miller, requested the FBI for the communications it had with Facebook between October 1, 2020, and November 15, 2020. The FBI refused to comply, claiming the request could not be done “with a reasonable amount of effort” because it was “overly broad.”

This week, the AFL filed a lawsuit to force the FBI to comply with its request.

The lawsuit states: “Barely a month before the 2022 midterm election, FBI officials continue to suppress information of great interest to American voters and stonewall AFL’s request for records relating to the FBI’s collusive scheme with Facebook to censor news and information about the contents of Hunter Biden’s laptop.”

The AFL is convinced there was “comprehensive collusion” between the FBI and Big Tech to put Joe Biden in the White House.

“The evidence is that during the 2020 Presidential election campaign, the FBI conspired and combined with large corporations, including Facebook, to censor and suppress the damning evidence of

“This was done to help Joe Biden and the Democrats win the 2020 election.”

Republican Senators Ron Johnson and Chuck Grassley wrote letters to FBI Director Chris Wray and Zuckerberg asking for the names of the employees involved in the communications about “Russian disinformation.”

“The American people deserve to know whether the FBI used Facebook as part of their alleged plan to discredit information about Hunter Biden,” the senators said in the letters.