The union aims to support those who have been wrongfully ousted for their free expression.
Share

After losing all his jobs due to cancel culture, British journalist Toby Young took the initiative to create a new group that seeks to defend free speech and give assistance to those people persecuted for their ideologies.

Cancel culture is a term used to highlight the trend of people who attack a public figure to discredit their work, smear them, and disappear them from public life.

In other words, it is a way to censor speech.

Toby Young’s problems began in 2018 when he decided to become a member of the Board of the Office for Students.

Despite belonging to the Conservative party, the most extremist members of his group initiated a boycott campaign against him.

Through cancel culture, the far-left made Young lose his five jobs.

This way of violating free speech is a mechanism that extremists have used multiple times. Faced with massive criticism, many public figures end up giving in to pressure.

Young has sent a strong message against all those who want to attack personal ideologies by founding a group that will support all people who are affected by cancel culture.

The creation of the Free Speech Union

Mr. Young has stated that right now free speech is in great danger. 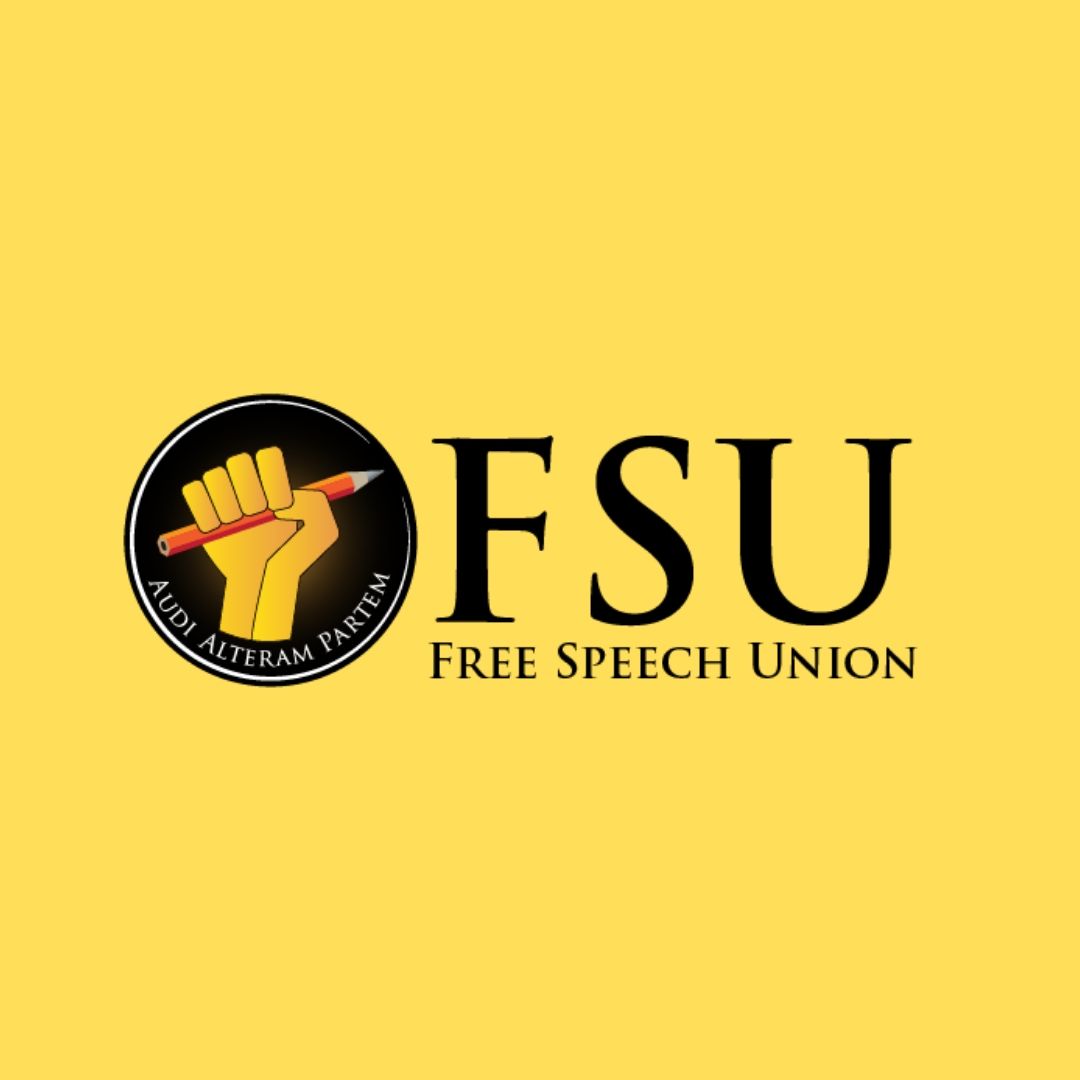 Young says that opposing the current orthodox parties means that eventually, they will end your career due to the political power they possess.

As a countermeasure, Young decided to found the Free Speech Union.

This is a group made up of academics of different ideologies, and its objective will be to provide support to those who are suffering from harassment for their opinion.

In addition to being a union that will counteract the media pressure caused by those who use the cancel culture, Young also indicated that they would offer legal advice where necessary.

Toby Young said the initiative has had a lot of support from the conservatives and the progressive left, while, on the other hand, the regressive left has made many criticisms about this movement, accusing the group of being racist and misogynist.