An antidote to the invasive practices of Big Tech advertising.
Share 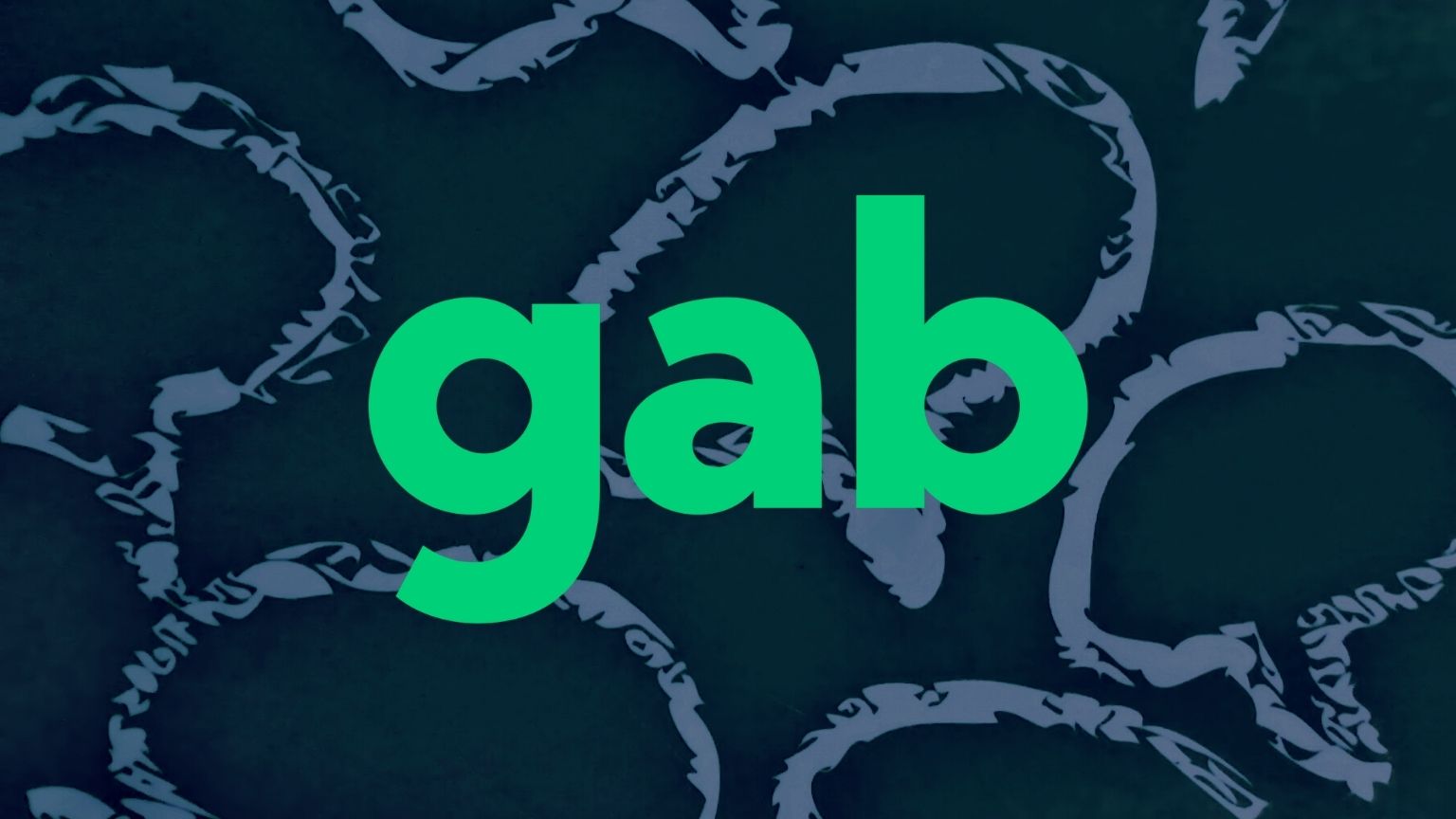 Gab, an open-source social network, that states its mission is to defend free speech online for everyone, has announced a new step it is making in order to move away from what CEO Andrew Torba referred to in a company blog post as “the Globalist American Empire that has a death grip on our culture and commerce.”

According to him, this requires coming up with a new online economy that will stop money being directed towards the giants who use it to destroy “our country, our faith, and our families” – and instead support creators and business owners who feel oppressed by the system.

Torba further says that Gab has been exploring several ways to help this new economy centered around a free market take root, and lists those as tools used for distribution and communication powered by Gab Social and Gab TV, GabPay payment processors, the upcoming Marketplace that will become a part of Gab Social – and advertising, allowing like-minded business and customers to find one another. 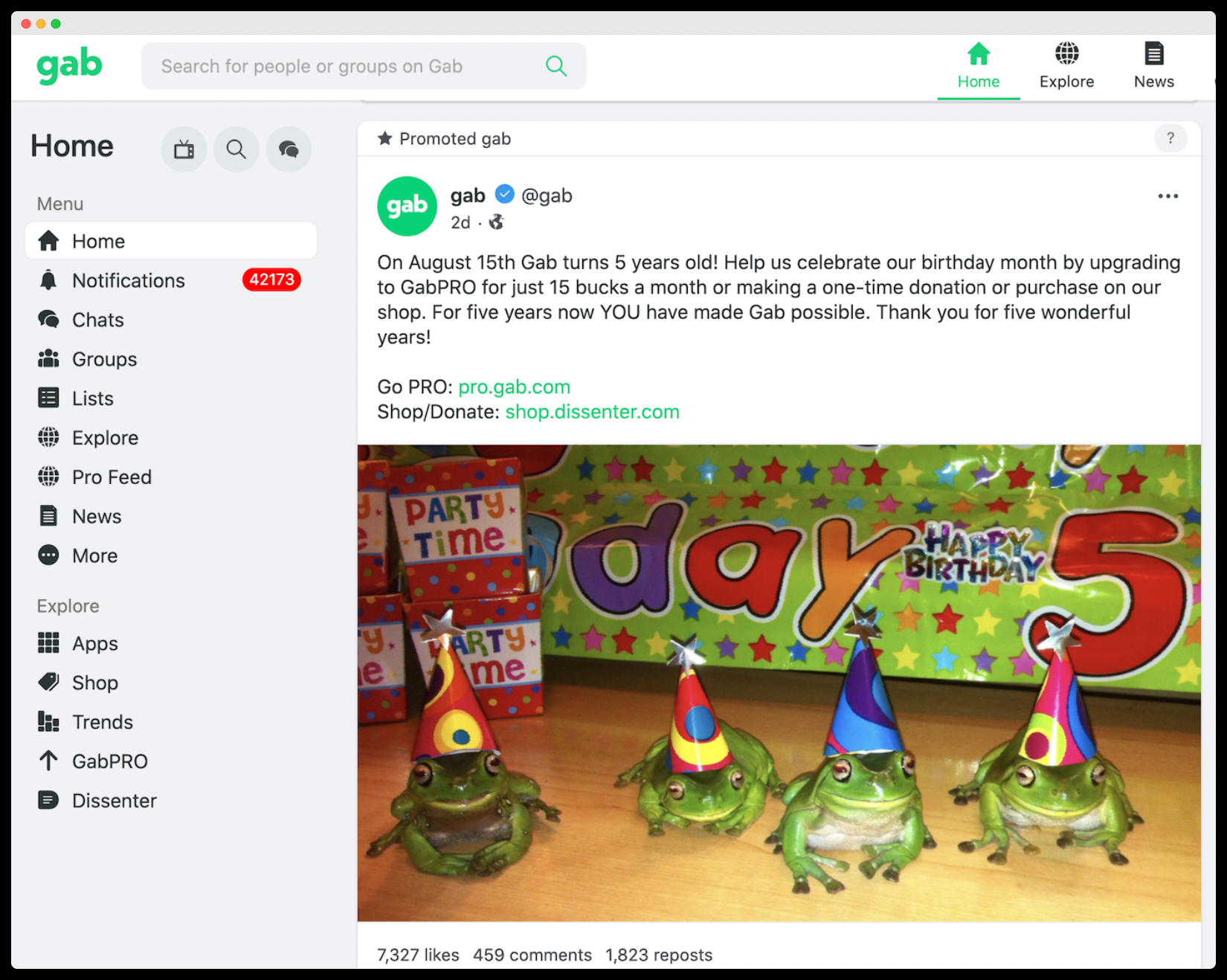 Torba says that he has had years of experience building a digital ad company that preceded his involvement with the social networking side of things and that he is now bringing that know-how to Gab Ads, which are described as “an ethical ads ecosystem that doesn’t invade people’s privacy and track them all over the internet.”

Users who care about privacy and safety of their data are no doubt leery of the very idea of online advertising, because Big Tech’s version of it is some of the core, but also the murkiest part of its business model, rife with unethical behavior.

But Torba believes that in order to succeed, online advertising “doesn’t need to be some complex intrusive process.”

The model Gab is now giving access to businesses on the network has already been employed very successfully by the company itself in order to sell GabPRO subscriptions, he writes, adding that initially, the access to the scheme will be invite-only. 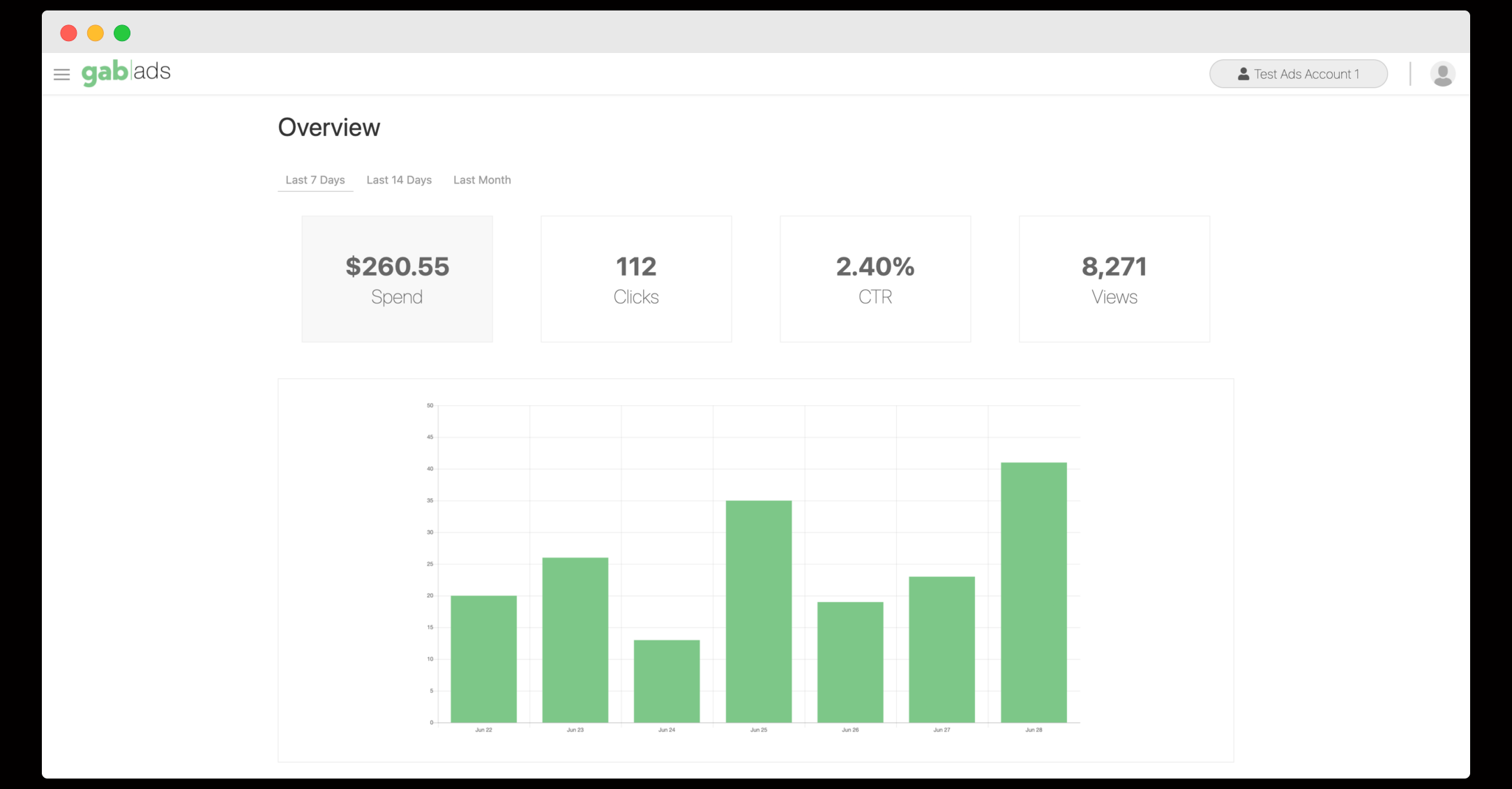 At first, ads that will let businesses get “the right message in front of the right audience for the right price” will be visible on Gab Social and Gab TV, while GabPRO subscribers will be left out – although, according to Torba, the principle of showing ads that allow users to support those who share the same value means that some of them have asked for an opt-in in GabPRO.

Later, publishers will be able to feature Gab Ads on their sites as a way to replace “Facebook and Twitter ads, but also Google Adsense and help publishers monetize their web traffic with Gab Ads,” the Gab CEO writes.