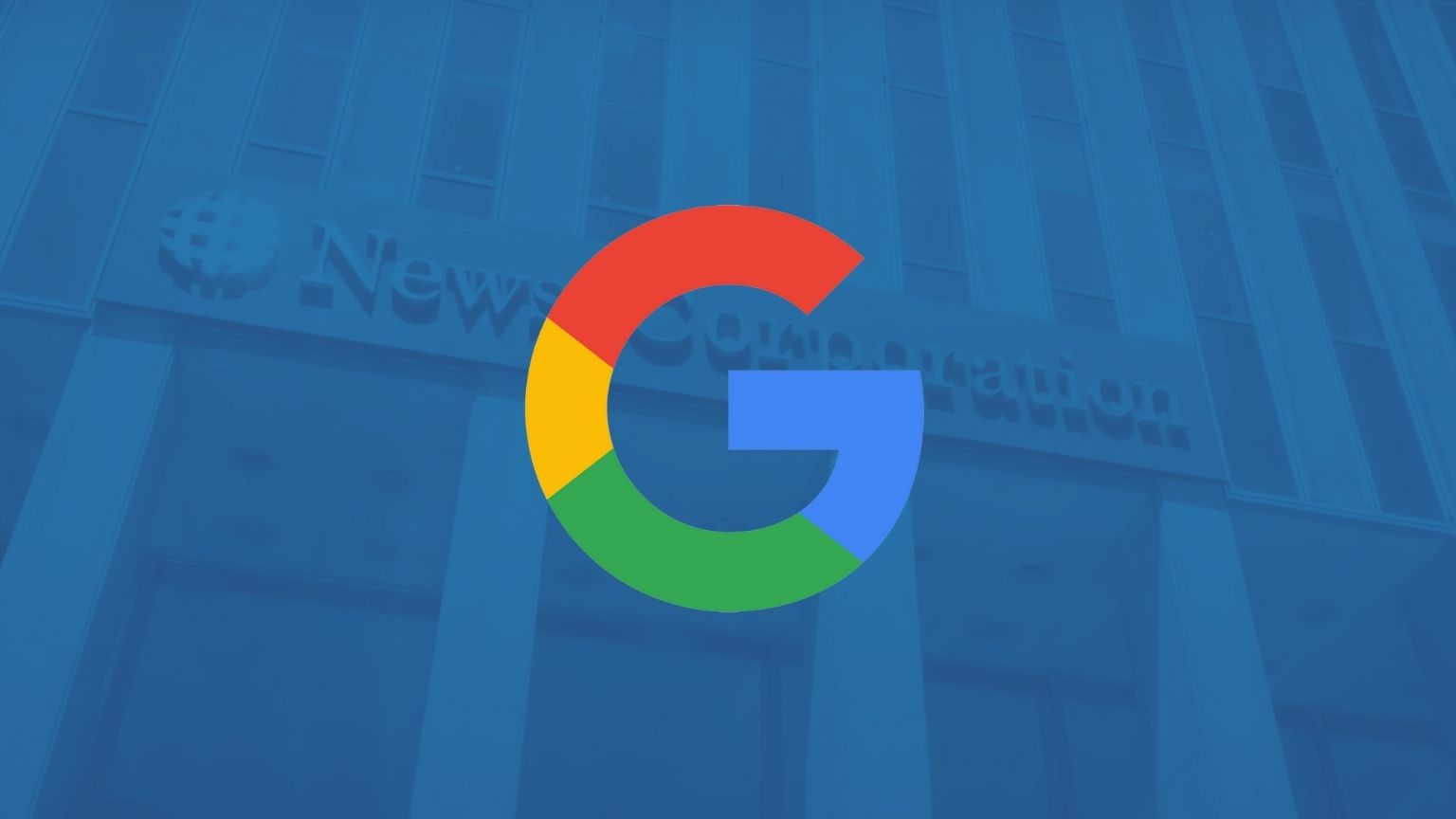 Journalism academics have warned about the partnership between Google and News Corp to fund the Digital News Academy at the University of Melbourne.

The academics warned the partnership would allow Google to shape journalism curriculums.

The Digital News Academy will be under the Melbourne Business School. It will provide certificates, not full degrees, to those eager to upgrade their digital skills in the ever changing media industry.

In many industries, partnerships with universities to provide in-house training programs have been embraced.

According to the academics, the “most obvious” reason they are concerned is “the incursion of a high-profile and controversial media company into the higher education sector and the extent to which that is funded by a large disruptive digital search company.”

Another reason the academics are concerned is that the academy will increase Google’s influence in the media industry.

They argued that Google was “motivated” to fund the academy to avoid further scrutiny from the Australian government, following the passing of the News Media Bargaining Code, that forced online platforms to pay media companies for news content on their platforms.

“Relying on Google to make up the shortfall in news organizations’ training budgets is a problem. It allows Google to shape curriculum while appearing to be a champion of the same journalism industry it has been accused of undermining,” they wrote.

The concern the academics raised was News Corp’s history of criticizing journalism education programs at universities.

“Australia’s largest commercial media company has long criticized university journalism education, and journalism academics, including each of the authors of this article and many of our colleagues,” they wrote.

The academics also noted that the academy will be under Melbourne Business School, instead of the Center for Advancing Journalism.

Part of the academy’s objective, according to News Corp Australia executive chairman Michael Miller, is strengthening Australian society via “strong and fearless news reporting and advocacy.”

According to the academics, that objective would have been better achieved if the academy partnered with a journalism program.

“By placing this course in a business school and not a liberal arts or humanities faculty, the venture gets the kudos of the University of Melbourne’s backing without the challenging academic culture News Corp dislikes,” the academics argued.

“News Corp and Google are corporate clients, paying the university for these courses, so the capacity for independent criticism of Australia’s most dominant newspaper company is eroded even further.”

The article concluded: “As it is often said, news is not just another business. While studying journalism often involves the study of business, business imperatives should not drive the study of journalism itself.”