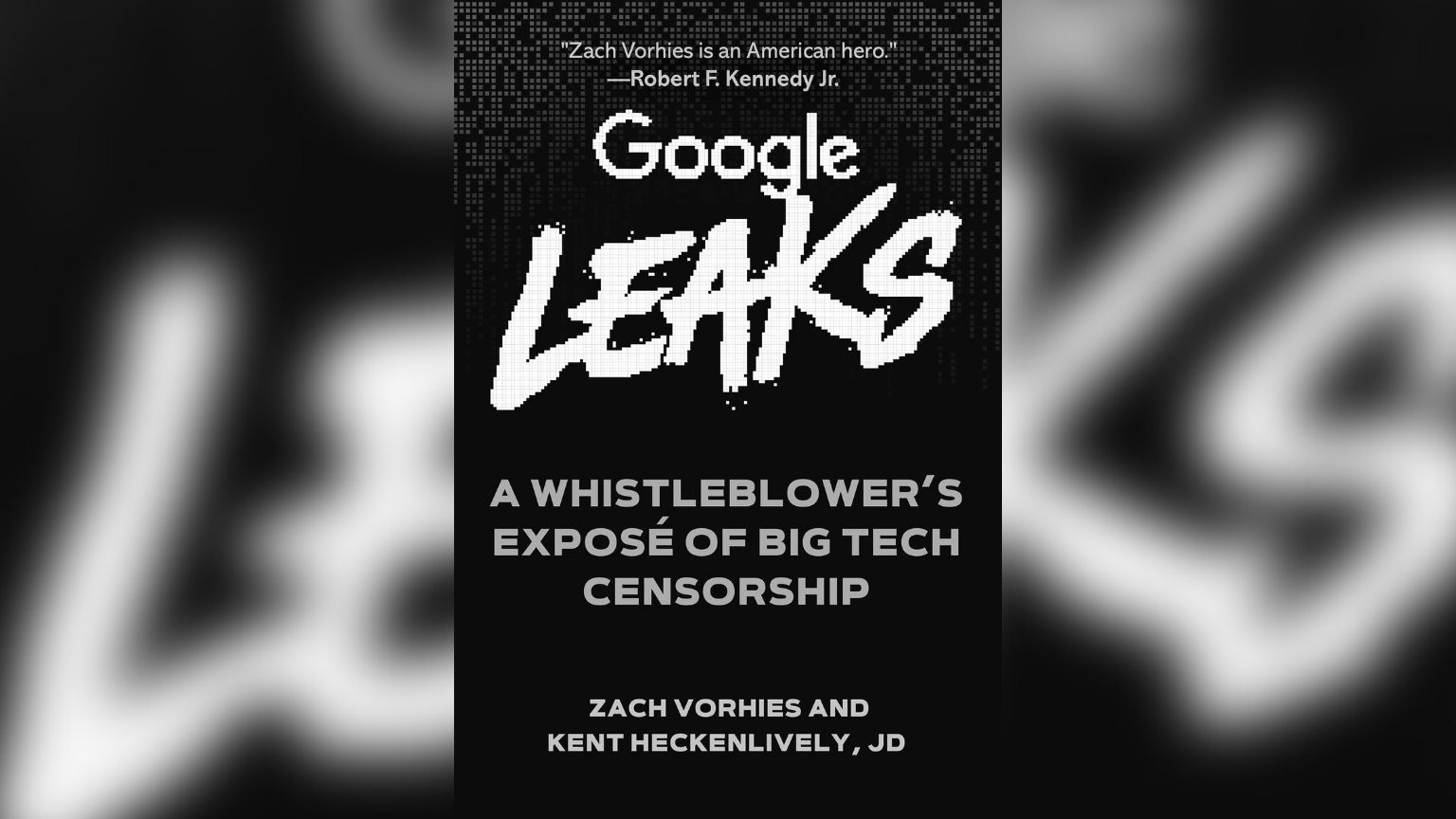 Google changed its news search algorithms in order to target Donald Trump, according to Zach Vorhies, a Google whistleblower and author of a new book titled “Google Leaks.”

The new book Google Leaks: A Whistleblower’s Exposé of Big Tech Suppression investigates how Big Tech suppresses views to go against the mainstream narrative. During his career as a software developer, he worked for both YouTube and Google, but resigned after learning of the suppression of conservative voices.

Using Google’s internal search engine, Vorhies discovered 950 pages of these plans and made them public on Project Veritas with James O’Keefe.

In the book, Vorhies gives a first-hand account of these events and helps you imagine what America may become, from the enclaves of Silicon Valley since Trump’s 2016 win through the November 3 election in 2020.

To learn more about this, and the other programs that Google has been running behind the scenes, EpochTV sat down for an interview with Vorhies.

Zach Vorhies’ testimony illustrates the nature of Big Tech and their attempt to turn our reality into one that mirrors their perspective of the world. He had been a senior programmer at Google for many years and knew about their prejudices, but he saw in dread how Donald Trump’s victory in 2016 threatened to lead them into conflict.

The book’s description page reads, “It was clear that Google was attempting nothing less than a seamless rewrite of the functioning code of reality that many would not be allowed to participate in.”

The idea of a fair, hard-fought fight of ideas, followed by shaking hands and solving problems together, was replaced by an ethic that was unfamiliar to the history of the nation.

His study, according to Vorhies, changed “conspiracy theories into conspiracy facts.”

Additionally, he claims the algorithm of Google pasted several negative headlines, not only on top of new ones but on top of old ones too, to keep them for longer periods.

He explained, “They allowed the mainstream media to structure their stories so that they could remain in the top of their search and news index.”