Google will face a lawsuit over accusations of collecting kids’ data 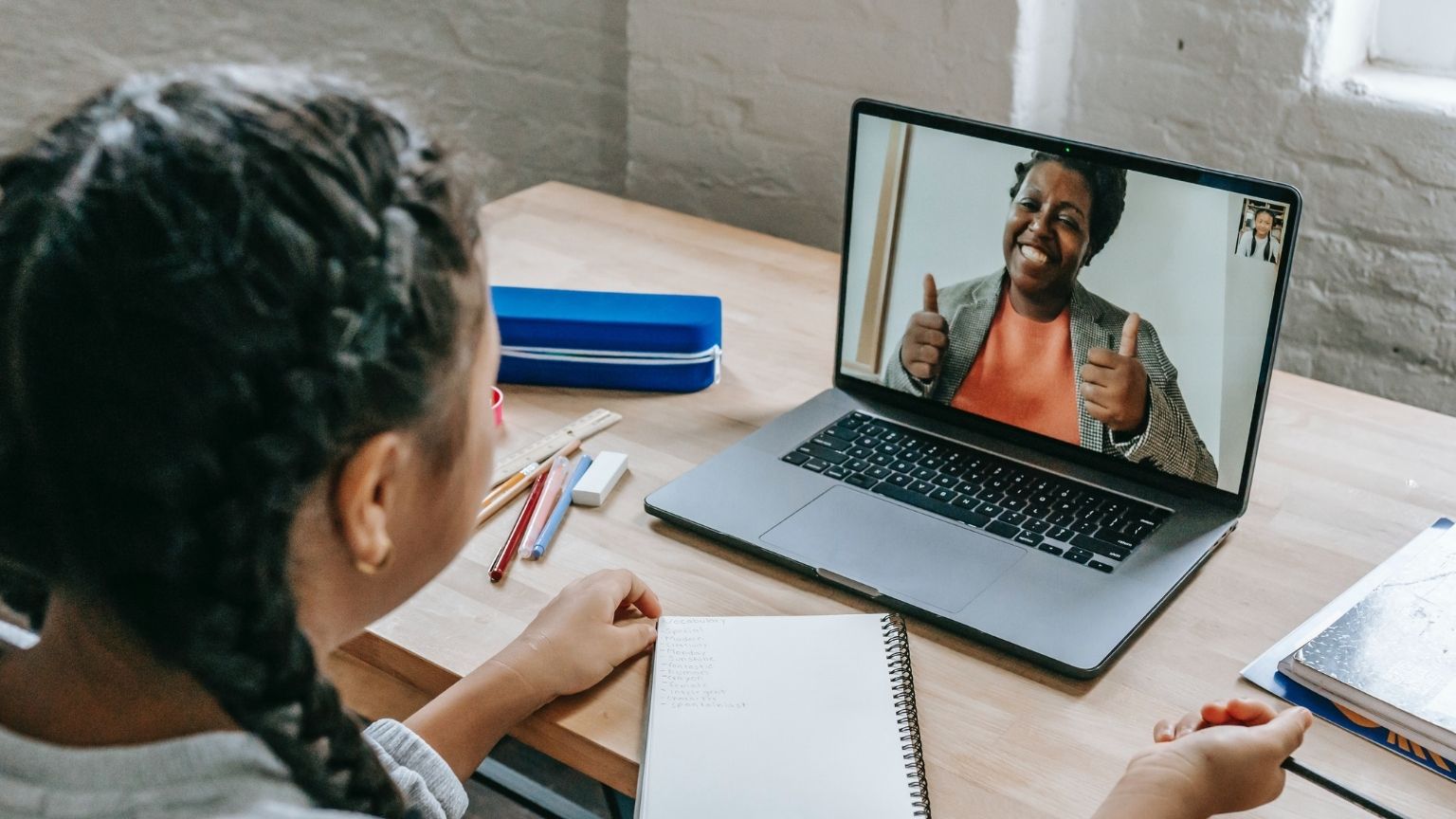 A privacy violation case filed against Google in Illinois by parents, on behalf of their minor children, can proceed, the US District Court for the Central District of Illinois has ruled.

The case, Farwell v. Google, revolves around the way Google implements its educational technology, with the plaintiffs alleging that the children’s biometric data – faces and voices – was recorded in breach of the state’s Biometric Information Privacy Act (BIPA).

The lawsuit was originally filed in 2020, accusing Google of violating not only BIPA, but the Children’s Online Privacy Protection Act (COPPA), and seeking class-action status for the filing. A federal judge has now granted in part and denied in part Google’s motion to dismiss.

The state’s public schools have children use Google’s Chromebooks, but Chief US District Judge Sara Darrow, who ruled in the motion to dismiss, said that it is not clear whether BIPA mandates that parents must grant permission first for personal data belonging to their children to be collected by the tech giant, via these laptops that have the free G Suite for Education platform installed on them.

The judge threw out one of the claims, accepting Google’s argument that in that instance COPPA, as a federal law, places higher than the state’s biometric data protection regulation and successfully covers specific privacy invasion concerns.

However, for education technology providers like Google to collect children’s data they must have agreements with schools, according to the Illinois Student Online Personal Protection Act, and the judge took this into account while allowing the parent’s case to continue.

When it was initially filed in California, the lawsuit alleged that Google was collecting biometric data such as face scans from millions of students across America without parental permission. The filing further stated that face templates and voiceprints of children are created by Google using the free education software installed on Chromebooks, while the giant maintains complete control over how that data is harvested, used, and retained.

Another point was brought up in the lawsuit – that of Google now dominating classrooms in the US, a trend that increased during Covid lockdowns.