Media reports that users are leaving the app in droves are false, data suggests.
Share 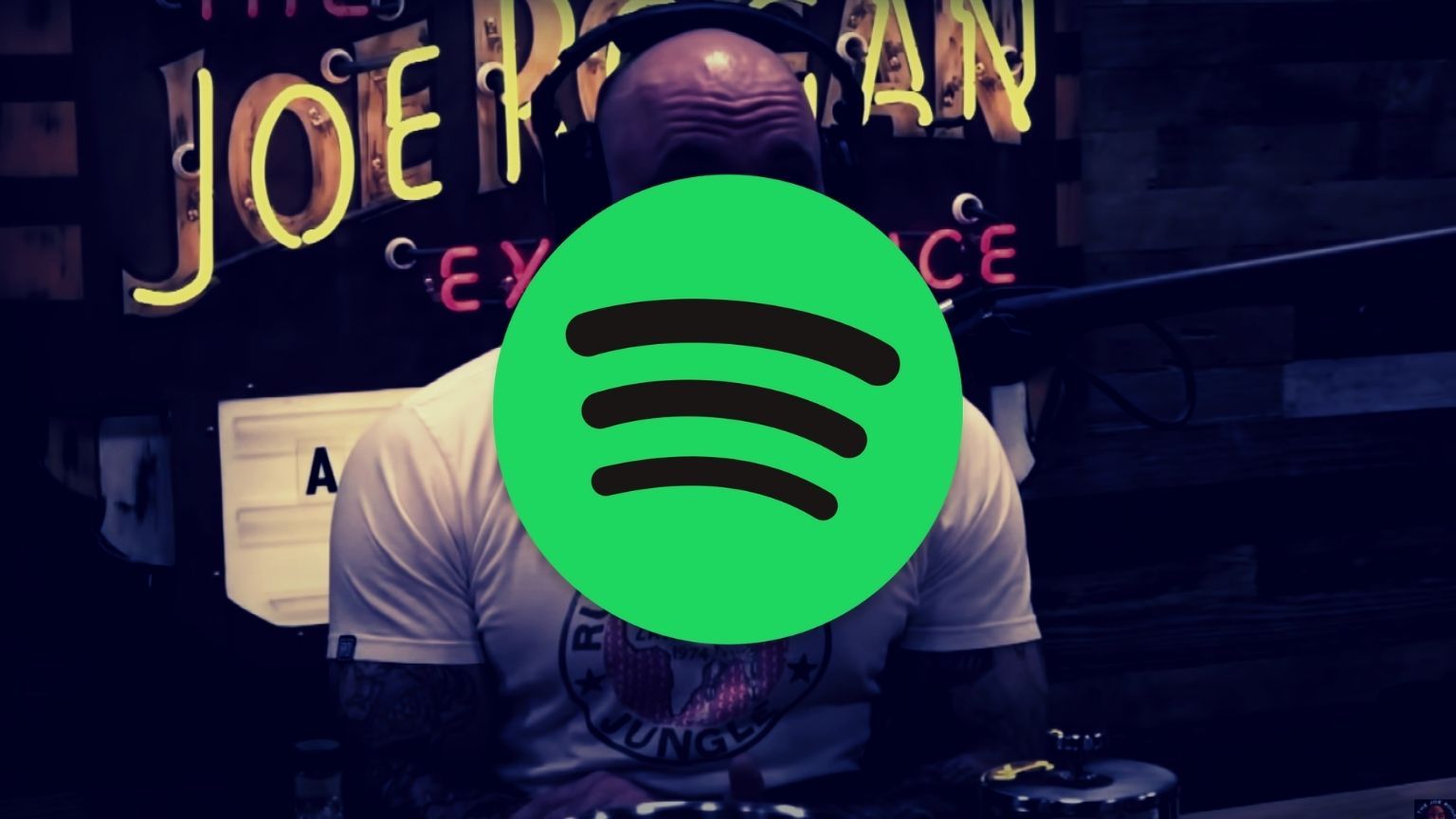 Most Spotify users are decidedly not on board with the Joe Rogan bashing, spearheaded by some media and entertainment elites. At least that&rsquor;s what the latest app store data shows.

While the impression one could get from the anti-Rogan hype created and peddled by mainstream outlets is that Spotify would be bleeding both users left and right because it refused to kick its top talent off the platform to appease Covid vaccine enthusiasts – the actual numbers tell a different story.

Reports of a large-scale customer “boycott,” it turns out, have been greatly exaggerated – mostly by the media, who gave the campaign their best shot. Twitter saw hashtags #cancelspotify, #deletespotify and #byespotify gain prominence, just as “guides” were being published by legacy media like USA Today, instructing users “how to quit Spotify.”

If anything, the whole circus showed that Spotify doesn&rsquor;t really have a “Joe Rogan problem” (instead it has an extremely popular talent that attracts vast audiences) – and, in addition, it shows how cancellation campaigns are coordinated to work. And how they fail.

Sensor Tower, a digital market intelligence and performance metrics firm, reports “no meaningful change” in Spotify&rsquor;s performance as a streaming platform because of what&rsquor;s referred to by some as “the Rogan backlash.” Clearly there&rsquor;s been none of consequence, because the company that tracks engagement in terms of how many customers use an app, and for how long, says that Spotify emerged from the drama pretty much unscathed.

It logically follows that since the platform isn&rsquor;t actually losing users to a “boycott” – that now seems to be, by and large, concocted in “woke” newsrooms – its rivals are not gaining a mass of new customers, either.

In fact, Sensor Tower seemed to be choosing their words carefully, but those words still sound devastating: even after two weeks of the anti-Rogan-driven, anti-Spotify campaign, competitors saw only a “slight uptick” – while the movement in the streaming app market is said to be “fairly nominal.”