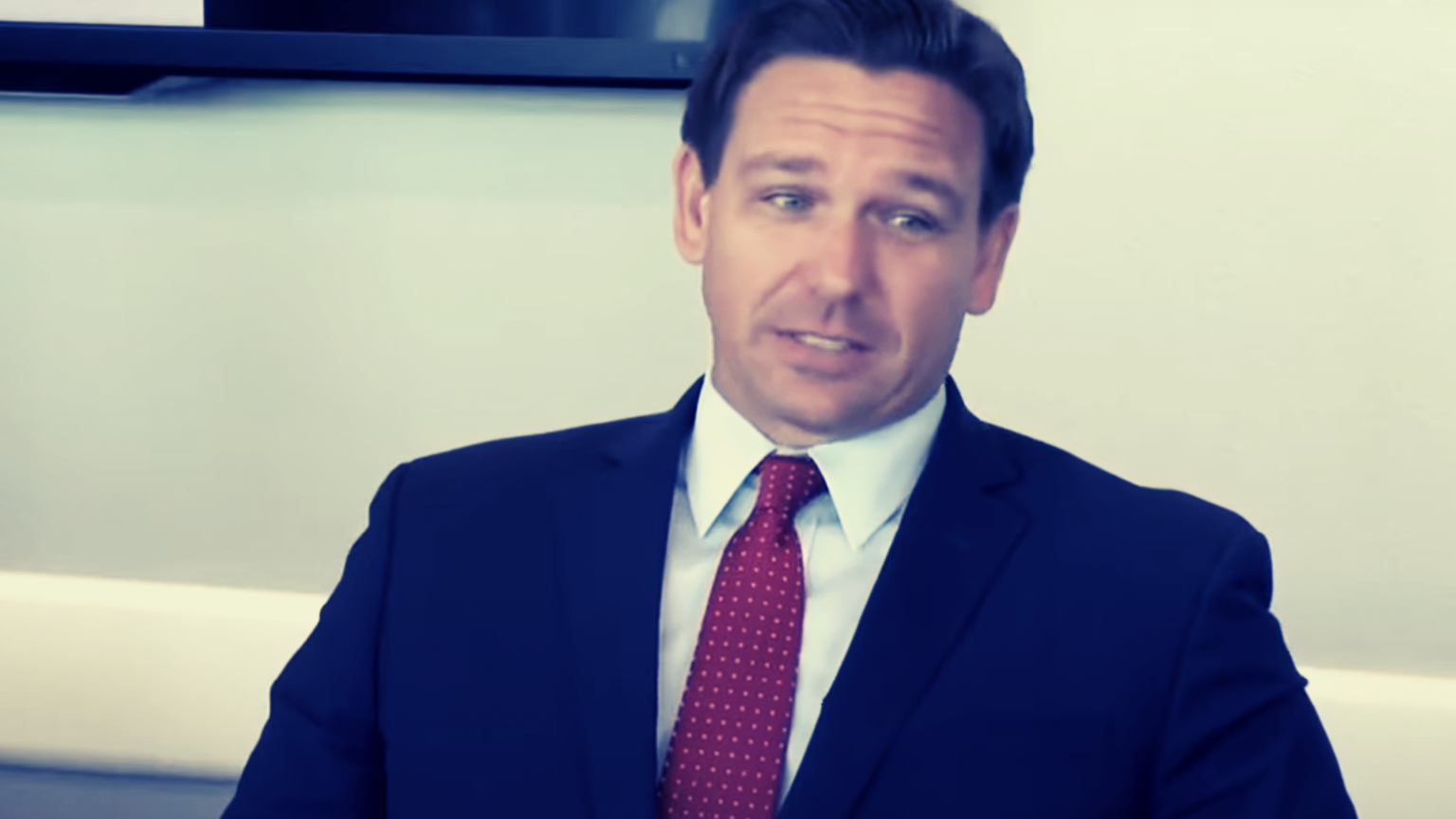 Groups representing the tech industry filed a lawsuit to block the enforcement of Florida’s anti-censorship law, S.B. 7072, which was signed in late May, and is set to take effect on July 1.

The court denied the state’s request for more time to prepare for the lawsuit.

To convince the court to give it more time, the state said it would delay enforcement until Aug 1. With the request denied, the state has to be fully prepared to fight the tech industry groups in the June 28 hearing.

According to NetChoice, one of the tech industry trade groups that filed the lawsuit, the state knew the law would be challenged, and, therefore, should not have been caught off-guard.

“The state knew time and time again they were going to be tested on this lawsuit,” said Carl Szabo, NetChoice’s VP. “Everything they’re complaining about, they’ve known for months.”

He further argued that the deal to delay the hearing that the state proposed, did not protect social media companies.

Additionally, the delay would not prevent individual users from suing tech companies if they felt they were wrongly censored.

“So in short, the state was not offering much and the burdens that the bill creates would still have persisted for our members,” said Matthew Schrues, president of the Computer & Communications Industry Association. “The only meaningful relief that we can get at this point is a prompt ruling on the merits that this statute is unconstitutional.”

Meanwhile, the tech industry trade groups are confident the law will be blocked, and will never be enforced.

“It doesn’t take a rock star to know that this law is unconstitutional and flies in the face of the First Amendment. The state just can’t come down on a private industry and tell them that they have to say something that the state wants you to say,” said Szabo.
A ruling on the lawsuit is expected before July 1, when the law is expected to take effect.

One of the legal briefs was filed by a group of nine tech industry and civil society organizations including the Chamber of Commerce and the National Black Justice Coalition. The other one was filed by tech policy think tank TechFreedom. Both legal briefs support a federal lawsuit filed last month by tech industry trade groups, seeking to block the enforcement of the law.

“The Act will irreparably harm consumers by depriving them of the protections that they have come to expect as part of their online experiences, making them vulnerable to malicious and harmful actors and content, and denying them the healthy online environment that is essential to performing myriad tasks of everyday life from work to school to staying in touch with family and friends,” the tech industry organizations wrote.

The law, which is supposed to take effect on July 1, makes it illegal to unfairly censor Floridians, requires online platforms to give users a seven-day notice before suspension, and social media companies will incur daily fines for censoring political candidates in the state.

TechFreedom’s issue with the law is that it might backfire and actually result in less freedom of expression, instead of more.

“Because SB 7072 blatantly violates the First Amendment, there is no need even to reach the topic of common carriage,” said Corbin Barthold, internet policy counsel at TechFreedom. “But should the court see the need to address the common carriage theory, our brief explains in detail why it is a dead end for Florida.”

Common carriers is a legal term that refers to businesses that serve a huge population, such as trains, telecoms, and utility companies. Common carriers are prohibited by law from discriminating.