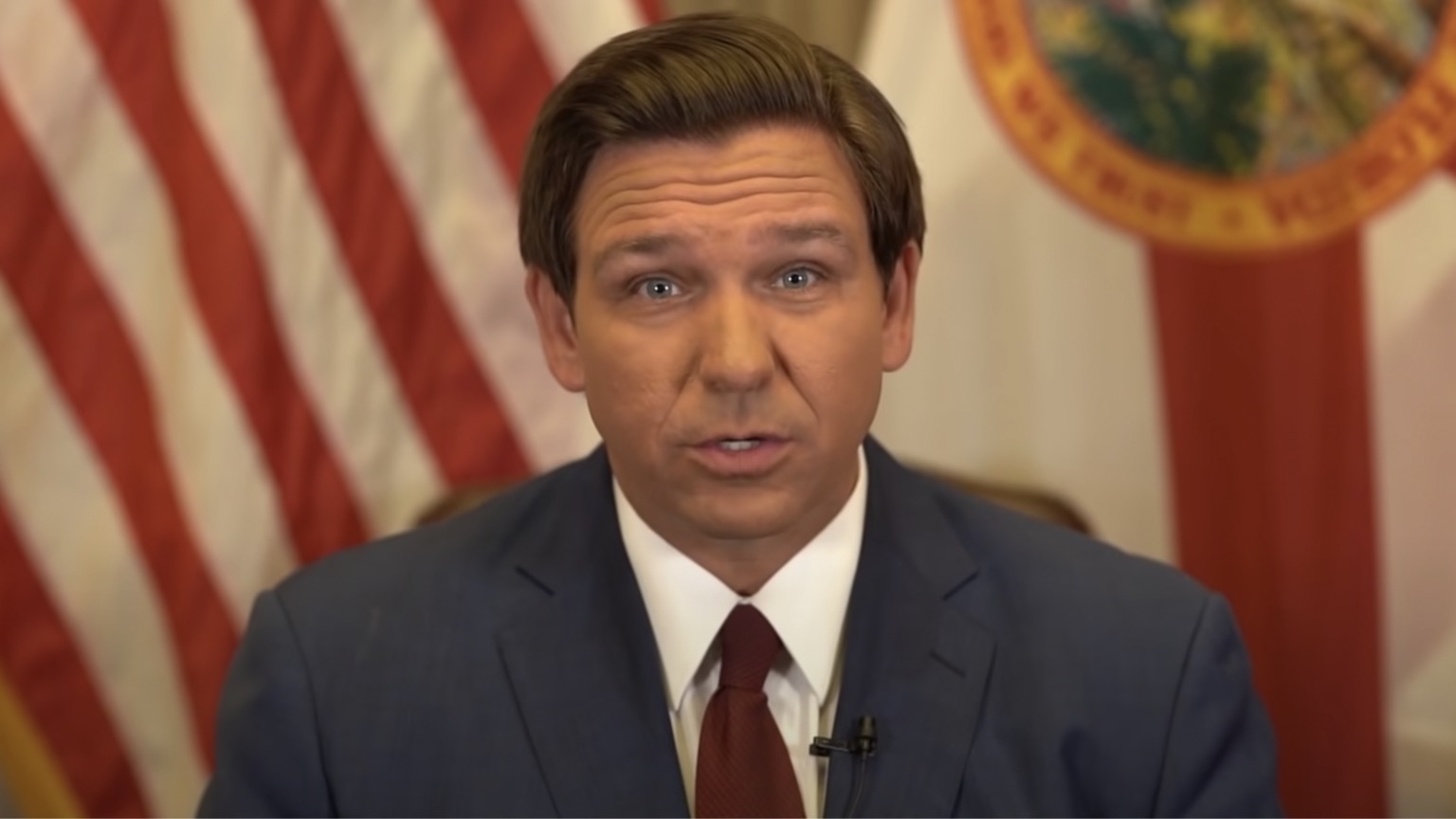 Under bill SB 7072, Big Tech companies can be sued for “unfair” censorship and they’re prohibited from deplatforming political candidates. The bill also empowers Florida’s attorney general to sue online platforms that break the law under Florida’s Unfair and Deceptive Trade Practices Act and introduces an “antitrust violator” blacklist that blocks companies from contracting with public entities, if they’re found to have violated antitrust law.

DeSantis has positioned the bill as a way to stop Big Tech using its power to censor debate and public officials and has cited the way Big Tech censored discussions about the Wuhan lab leak theory, only to change its mind more than a year later, as an example of the type of censorship the bill would address.

But in their lawsuit against the State of Florida, NetChoice and CCIA argue that bill SB 7072 is unconstitutional and violates the First, Fourth, and Fourteenth Amendments of the US Constitution.

The tech industry groups frame bill SB 7072 as “a blatant attack on the First Amendment” that compels private online businesses to “host content they’d otherwise remove or restrict” and argue that it gives “special treatment to certain speakers like political candidates—even ones who spread unlawful, violent, or hateful content.”

They also claim that the bill violates the Fifth Amendment’s guarantee of due process and that this guarantee applies to state governments through the Fourteenth Amendment.

Specifically, NetChoice and CCIA cite the bill’s protections for political candidates and the way Comcast and Disney are exempt via a carve out for companies that operate theme parks or entertainment complexes in Florida as examples of Fifth and Fourteenth Amendment violations.

“The Act impermissibly engages in protectionist discrimination against online businesses—and at the same time, discrimination in favor of major Florida-based businesses and Florida candidates,” the lawsuit alleges.

Additionally, the lawsuit argues that according to the Constitution, this is an issue that only the federal government can regulate.

While it’s ironic that the free speech rights of the tech giants that collectively censor millions of accounts and posts each quarter are being invoked in an attempt to stop the bill, legal experts and digital rights groups expect legal challenges against bill SB 7072 to succeed in court.

“There’s no chance this [bill SB 7072] will survive in court,” A. Michael Froomkin, a law professor at the University of Miami said.

The Electronic Frontier Foundation (EFF) predicted “it almost certainly will be found unconstitutional.”