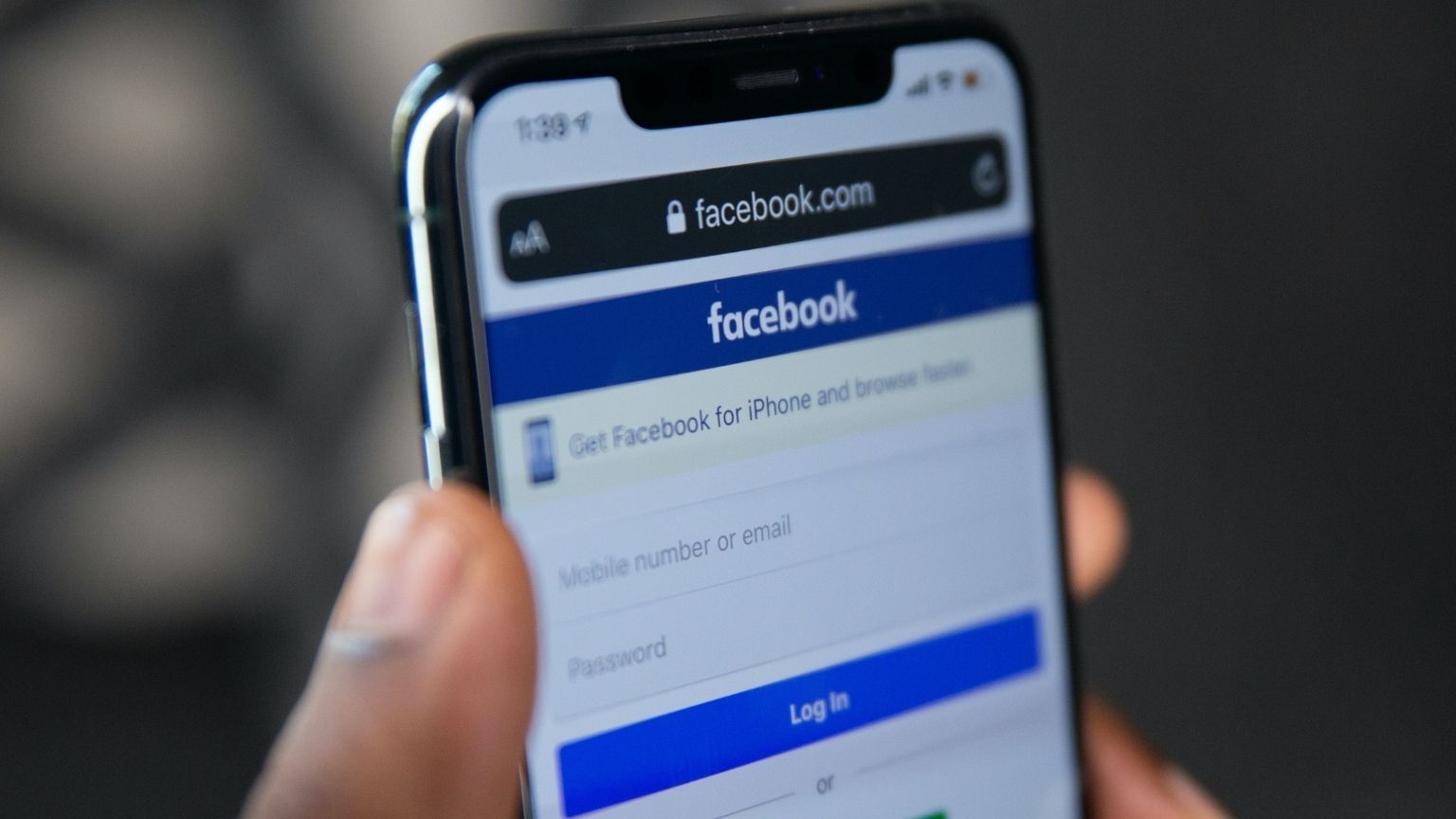 A federal court in the US has ruled that government officials are allowed to block members of the public on social media, rejecting the argument that this violates their First Amendment rights.

The decision was made by the United States Court of Appeals for the Sixth Circuit, in the Lindke v. Freed case. James Freed is the official – he is Port Huron, Michigan, city manager. The plaintiff was Kevin Lindke.

Freed runs a public Facebook page, where he posts a mixture of work-related and personal content, and describes himself in the “about” section along the same lines – as a father, husband, city manager, and chief administrative officer for the citizens of Port Huron.

Some of the posts that have to do with his official role were about the Covid pandemic, such as administrative directives.

It was those that Lindke took issue with and expressed his opinion in the comments, prompting Freed to delete those comments and block Lindke, who then took legal action, citing First Amendment violations.

Announcing the ruling, the judge noted that Freed lists all three of his roles – personal and professional – on the Facebook page, adding that the core issue was whether including his job title in the description means that Freed&rsquor;s Facebook posts constitute state action.

And the decision was that it does not.

That is even though Freed went further than just mentioning his job, but also used Port Huron&rsquor;s website as his page&rsquor;s website, and the city&rsquor;s email as contact info.

Some observers now say that the Sixth Circuit ruling draws from precedent and is not consistent with Supreme Court guidance, in terms of how it tested if an official&rsquor;s behavior meant they were performing an official duty, and if that behavior would have been possible in case they did not have that job.

The court found that since Freed was not required to operate the page, did not pay for it, and did not have ads on Facebook, the page was not his official responsibility, and therefore he is free to censor and block constituents.

“The panel said that Freed can tout his official government role and accomplishments at a public Facebook page – but squelch any unwanted discussion about those accomplishments,” Eric Goldman writes on the Technology & Marketing Law Blog.

Goldman adds, “Thus, Freed can use his Facebook page to celebrate the brilliance of his taxpayer-funded work and suppress criticism of that work. From the perspective of government accountability, this is the worst of all worlds.”